The Fine Art of the Liberal Arts 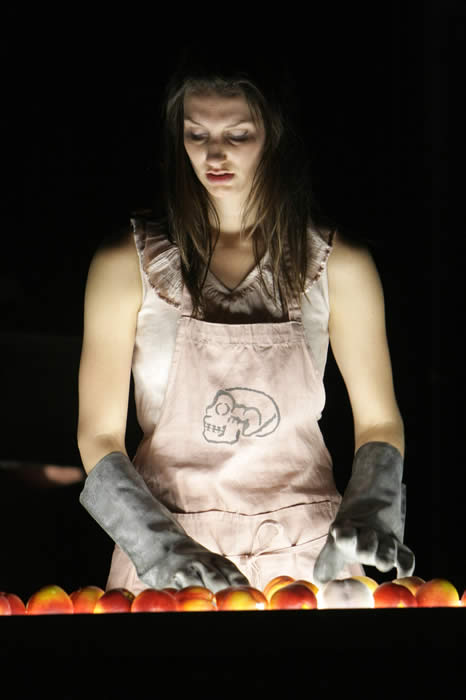 Given the frequency with which the liberal arts are identified with the fine arts—"You work at a liberal arts college? Is that for art?"—the two can have an uneasy relationship. For one thing, it's a fairly new relationship, at least given the long histories of each. It stretches back just over a century, with the two living quite separate lives for many centuries until then. (For more on this history, click here.) Even after the fine arts came to be seen as part of the liberal arts, separatist pressures continued. Stand-alone institutions for the visual and performing arts, and conservatory-style arrangements within larger institutions continue to be common. Clearly there are challenges to integrating the fine arts into a wider liberal arts context.

That said, the rewards of that integration can be tremendous—for fine arts students themselves as much as for those in the larger liberal arts community. Opportunities for cross-fertilization abound. Fine arts students' specialized skills are rooted in a broader world of ideas. And the interpretive, problem-solving, and creative skills of all students—not to mention their opportunities for enjoyment—are strengthened by their engagement with the fine arts. Clearly this is a relationship worth having.

Faculty members, administrators and artists from around the country gathered at Westmont College in Santa Barbara, February 25-26, 2011, for "The Fine Art of the Liberal Arts," the Gaede Institute's tenth annual Conversation on the Liberal Arts. We wrestled with the challenges, and celebrated the promise of integrating the fine arts into a liberal arts education, as we learned how others make this relationship flourish on their campuses. 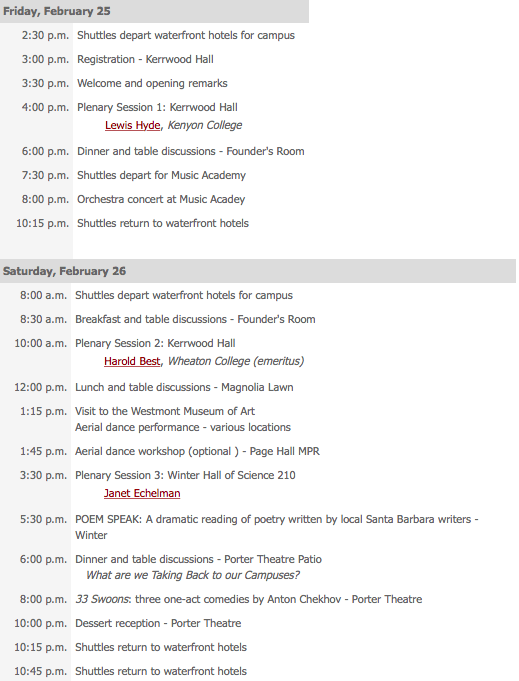 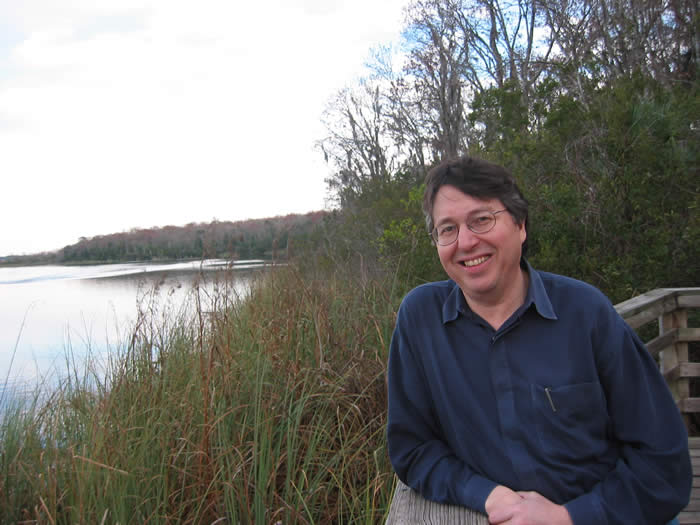 Lewis Hyde was born in Boston in 1945 and educated at the universities of Minnesota and Iowa. His much reprinted essay "Alcohol and Poetry: John Berryman and the Booze Talking" (1975) grew out of his experiences as an alcoholism counselor. He has also worked as an electrician and a carpenter to support himself while writing.

His edition of the selected poems of the Nobel Prize-winning Spanish writer Vicente Aleixandre was published by Harper & Row in 1979. His 1983 book, The Gift, is an inquiry into the situation of creative artists in a commercial society. He has edited the essays of Henry D. Thoreau and a volume of critical responses to Allen Ginsberg's poetry. Milkweed Editions has published a book of his poems, This Error is the Sign of Love. His most recent book about art and culture, Trickster Makes This World, was published by Farrar, Straus & Giroux in 1998.

For six years Hyde taught writing at Harvard University where, in his last year, he was director of the creative writing faculty. He has taught at Kenyon College since 1989 where he is currently the Richard L. Thomas Professor of Creative Writing. He and his wife, Patricia Vigderman, divide their time between Gambier, Ohio and Cambridge, Mass.

American artist Janet Echelman reshapes urban airspace with monumental, fluidly moving sculpture that responds to environmental forces including wind, water, and sunlight. Last year she premiered Water Sky Garden at the Vancouver Olympic Winter Games, and she completed 2009's largest US public art commission, Her Secret is Patience, a new civic icon for Phoenix that has been hailed for contributing to the revitalization of its downtown. Echelman's 160-foot-tall waterfront She Changes in Portugal was called "one of the truly significant public artworks in recent years" by Sculpture Magazine. Her art has been presented in Spain, Italy, Portugal, Lithuania, India, Japan, Indonesia, Hong Kong, Canada, Mexico, and the US. She graduated from Harvard College and completed graduate degrees in psychology and painting, yet is an autodidact in sculpture. 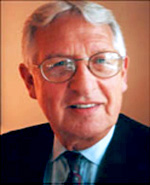 He is the author of numerous articles on the relationship of Christianity to the fine arts, worship, issues in arts education, culture, and curriculum. His book Music Through the Eyes of Faith was published by Harper San Francisco in 1993. Unceasing Worship: Biblical Perspectives on Worship and the Arts has just been released by InterVarsity Press. He has composed in a wide range of media and styles, and his publications include choral and organ compositions. He is also active at the national level as a lecturer, consultant and workshop leader in the areas of curriculum, accreditation, worship and church music.