The Gendered Liberal Arts? Femininity, Masculinity and the Future of Liberal Education 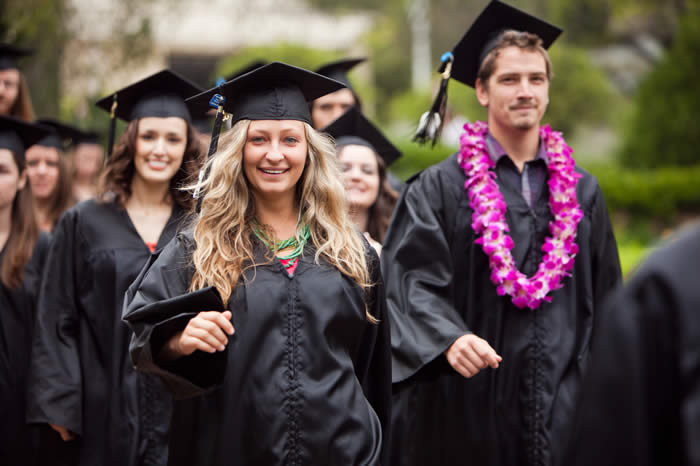 How can the liberal arts help us understand gender as it intersects with race, class, sexuality, religious identity and global position?

How do the institutional and cultural functions of liberal education resist, or reinscribe, traditional notions ofgender? Is the liberal arts campus becoming a "feminized space"? What, if anything, is liberating about the liberal arts for gendered beings?

Join faculty members and administrators from around the country as we explore the relationship between gender and the liberal arts. 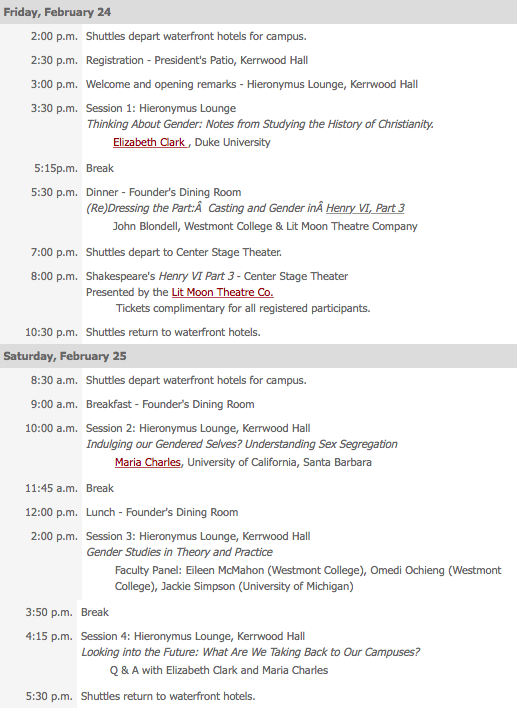 Elizabeth A. Clark is the John Carlisle Kilgo Professor of Religion and Professor of History at Duke University. She earned her undergraduate degree at Vassar College, her graduate degrees at Columbia University, and in 2001 was awarded an honorary S.T.D. from the University of Uppsala. She specializes in the history of late ancient Christianity, with particular attention to issues of women and gender, the development of early Christian asceticism, Biblical interpretation in early Christianity, heresy and orthodoxy, and historiographical issues. 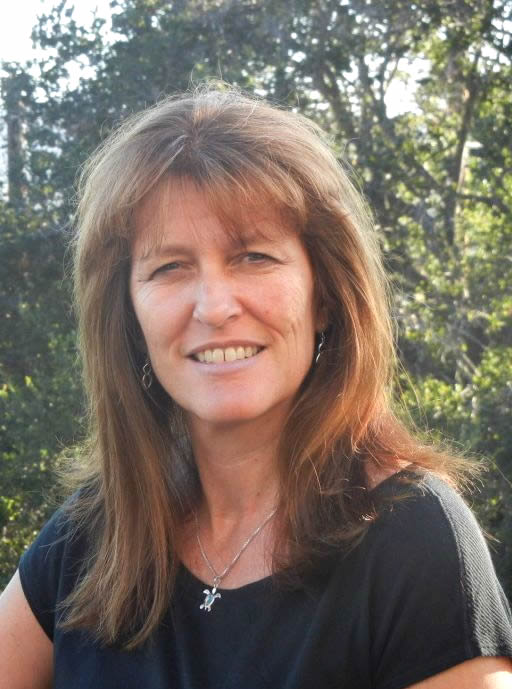 Maria Charles is Professor of Sociology at the University of California, Santa Barbara. She earned her Ph.D. degree at Stanford University in 1990 and has been an elected member of the Sociological Research Association since 2010. Her research focuses on the comparative study of social inequalities with particular attention to cross-national differences in women's economic, educational, and family roles.

Professor Charles has published extensively on the phenomenon of sex segregation in higher education and the labor market. Her most recent work (funded by the National Science Foundation) explores the ideological and organizational factors that contribute to women’s underrepresentation in engineering and the physical sciences around the world. Her book, Occupational Ghettos: The Worldwide Segregation of Women and Men (Stanford University Press, coauthored with David Grusky) received the Max Weber Award for Distinguished Scholarship in 2005. Her article "Indulging our Gendered Selves? Sex Segregation by Field of Study in 44 Countries" (American Journal of Sociology, coauthored with Karen Bradley) received the 2011 Distinguished Article Award from the American Sociological Association's Sex and Gender Section. Before arriving at UCSB, Professor Charles was a member of the Sociology faculty at UC San Diego (1994-2008), and a postdoctoral researcher at the Swiss Federal Institute of Technology in Zurich (1991-1994). Her teaching specialties include social inequality (gender, class, race) and quantitative methods.