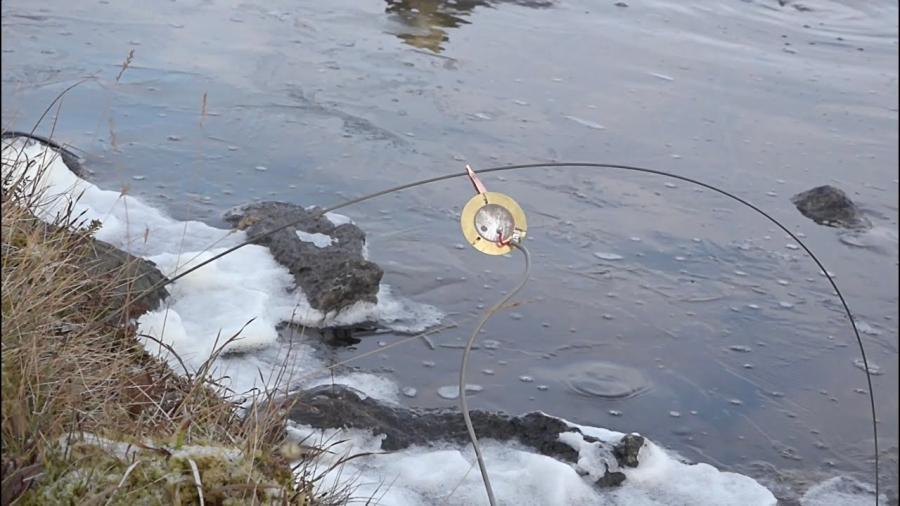 Artist Statement
These pieces are all recorded north of the Arctic Circle near the Kilpisjärvi Biologial Research Station.  Since 2014, I have been recording here using my self-built microphones along with a hydrophone and carbon fiber rods to gather sounds from many environments and seasons.  These pieces are focused on summer to fall.  The 3rd piece with the sounds of water freezing into ice was the greatest challenge.  The 2nd piece, with the wood ants, was recorded in June and by October, that nest (one of about 200 in the area) was frozen solid.  There are great changes in the Arctic and climate change is very evident- the ice is melting earlier.

Artist Bio
I have created electronic music and interdisciplinary art since the 1960s, offering performances, installations, and screenings in N/S America, Asia, Europe, Australia, and New Zealand. Sonically, my work develops unexpected textures from natural phenomena and materials, collected with my own specially constructed microphones and electronics.

Using these, I’ve recorded audio/video at sites as varied as fences on the US/Mexico Border; barbed wire at Auschwitz; internment sites in Chile and Alaska; ants/wasps nests in the Sonoran Desert and the Arctic; spider webs; numerous visits to Death Valley; and many others locations.

Since 2014, my video/audio work has been gathered in Arctic areas of Finland, Norway, Russia, and Sweden where I have used carbon fiber rods, a hydrophone, and other transducers to gather sounds of climate change: ice, wind, plants, rocks, and more.

I am a Professor of Media/Digital Arts at Arizona State Univ, and have received fellowships from the Guggenheim Foundation, the Asian Cultural Council, the NEA, and others. Travelon Gamelon (1979) for amplified bicycles has been performed worldwide and I have shown film at the Museum of Modern Art (NYC); performed at the Kiasma Museum, Helsinki and the Palais de Beaux Arts, Brussels; exhibited installation work with Mona Higuchi at the Museum of World Culture in Gothenborg Sweden, and at many other art centers. SonicJourneys: A Sound Art Channel is now online and persons with either Apple TV or Roku TV may add this channel.