The West Lake in Hangzhou possesses a wealth of attractive scenic spots and natural resources; it has been deeply loved by Chinese scholars throughout history. Its charm in part lies in its rich humanistic disposition. Overlooking the West Lake from afar, two kinds of emotions simultaneously rush to mind: one is about the lonely life and death in a distanced homeland, the other about the perfect work of creation by God's hand, for which one cannot help but utter praise and thanks. The two emotions come alternating and resonating with each other, both able to be seen and touched.
—Yongliang Wang

Yongliang Wang’s long handscroll, The West Lake, depicts a site long held sacred to the Chinese, as have so many other lakes, rivers and mountains. The traditional Chinese term for landscape is shan shui which literally means “mountains and water.” These are the places where Daoist spirits reside and to which scholar-officials would retreat to renew themselves, according to Chinese tradition, in order that they might take back up their responsibilities in society. Today, urban Chinese flock to these sites for much the same reason, to receive the rest and refreshment that nature distinctly provides. But for Wang, nature is a manifestation of the common grace and provision extended to every human being by God. 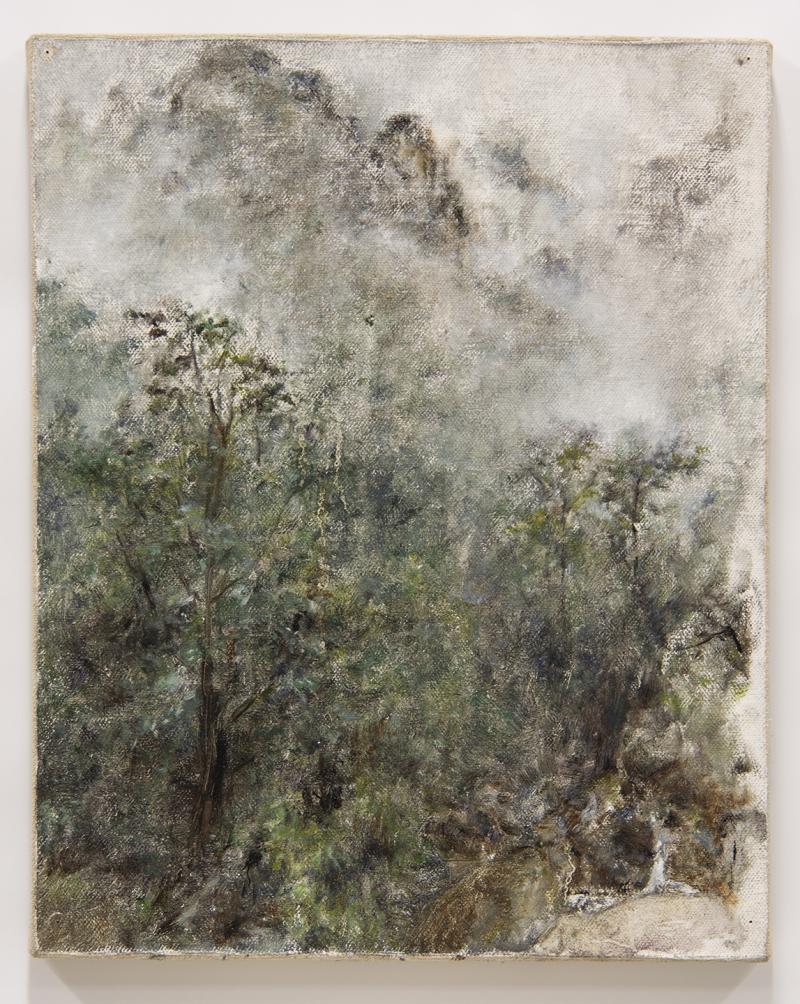 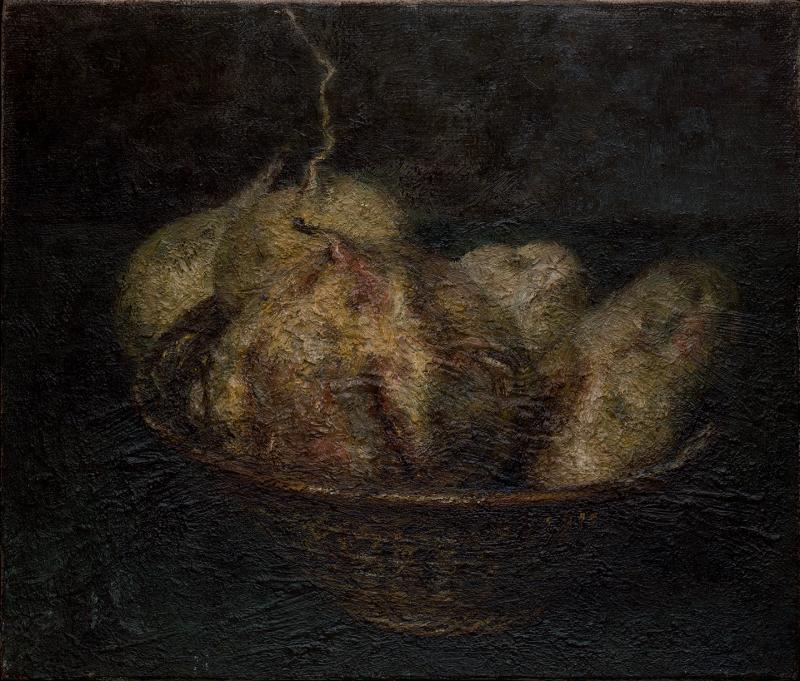 Sweet Potatoes, or Body, as I really wanted to name it, is a still life painting. It's symbolic; it's a plant; it has its own body; it has experienced growth, and it will die; it's food; so it dies to provide nutrition for our lives, to give us energy and vitality…. I say prayers of grace before meals; I often say thanks to the food on the table. I was filled with such feelings during the entire process of making the painting. To convey such complicated feelings, we need some sort of medium, and the medium has to be concrete.
—Yongliang Wang