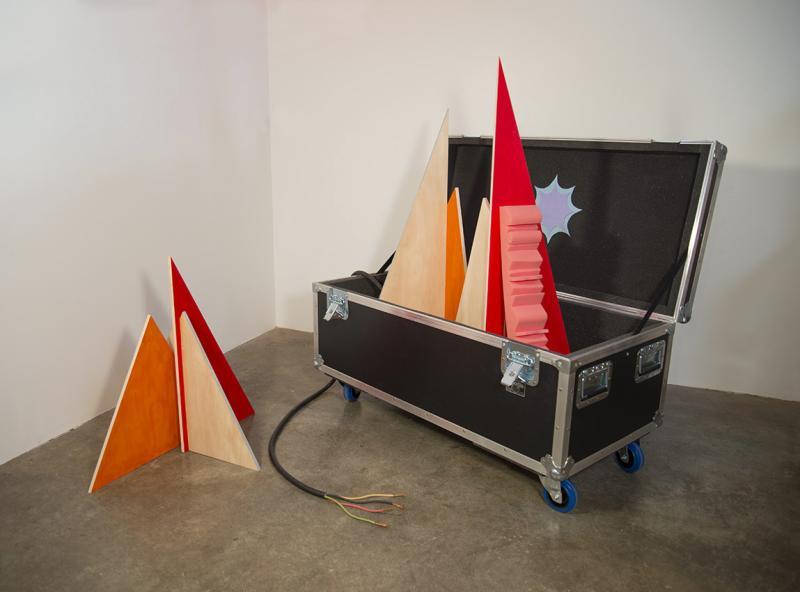 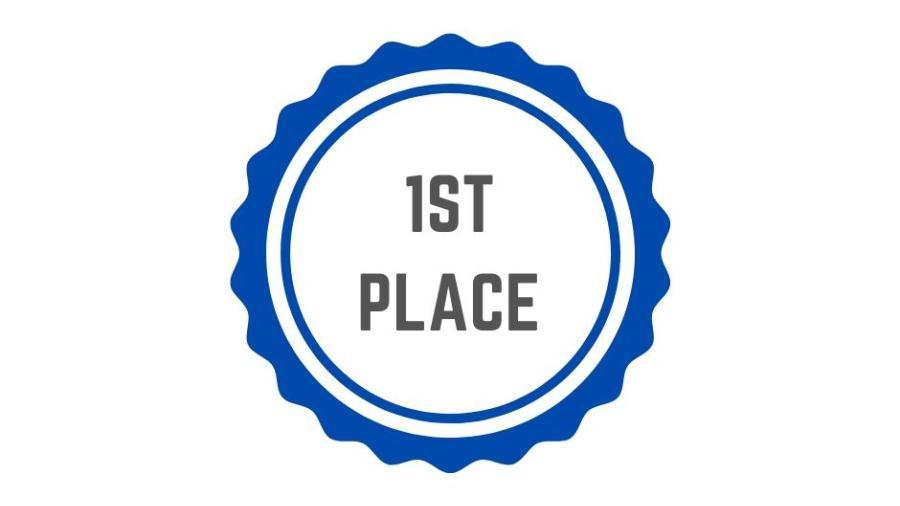 Artist Bio
James Van Arsdale is a designer and artist living and working in Santa Barbara, CA. Van Arsdale received an MFA from the Meadows School of the Arts at Southern Methodist University and a BFA from the University of Texas at Austin. He is a creator of mixed-media artworks and installations, and has exhibited widely since 1999. He has had exhibitions at venues including Museum of Contemporary Art Santa Barbara, University of Texas at Dallas, Brookhaven College (Dallas, TX), TSALA, Blue Star Art Complex (San Antonio, TX) and University of LaVerne (CA). He is also the co-founder of community art studio collective The Can(n)on. A life-long musician, Van Arsdale has also recorded extensively and performed music throughout the United States with a variety of groups.