Westmont’s new minor in environmental studies helps students explore some of the most pressing global issues of our time. Professors have spent several years cultivating and developing the innovative program, which began this spring.

“The goal was to situate stewardship of the Earth in the context of Christian theology and environmental ethics,” says Amanda Sparkman, associate professor of biology and chair of the committee that developed the proposal.

The new minor will foster an ability to analyze and debate complex environmental problems and devise constructive, imaginative strategies to address them.

“We will examine widespread environmental problems such as biodiversity loss, resource depletion, and environmental change and degradation,” Sparkman says.

A new course, Introduction to Environmental Studies, anchors the interdisciplinary minor, which requires a total of 20 credits. Students may select electives from each of the three academic divisions (humanities, natural and behavioral sciences, and social sciences). 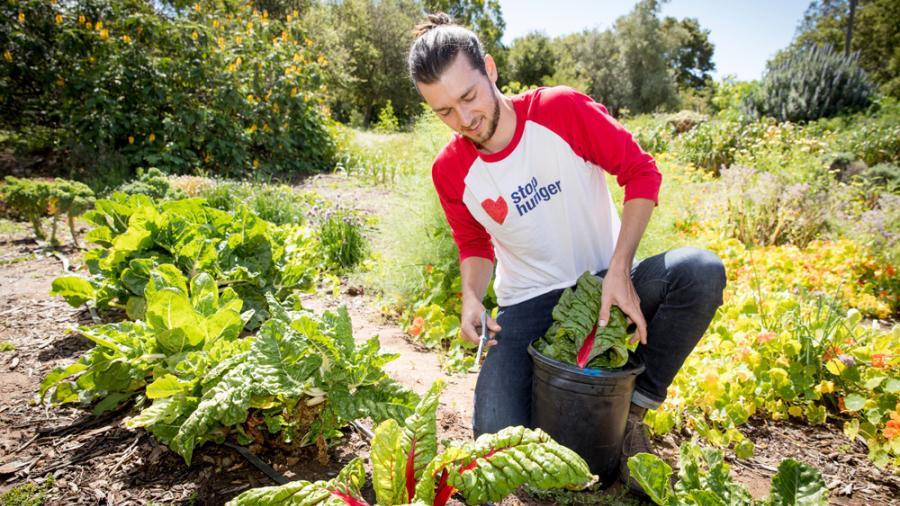 Westmont alumnus Kenny Chism ’17, who oversees a variety of environmental projects on campus, has become the college’s first fulltime sustainability coordinator. In this pilot role, he manages the organic gardens and sustainability projects at the Dining Commons, such as food waste, composting and local purchasing through a partnership with Sodexo, which provides Westmont’s dining services. Chism also directs recycling, awareness and action campaigns, and energy management on campus. He expects to be involved in some way with the new environmental studies minor.

Chism discovered his passion for the environment when he studied at Westmont and began working in the campus garden. He changed his major to ecology and studied creation care in New Zealand. “Following the Gaede Institute’s Liberal Arts for a Fragile Planet, I decided to stay in Santa Barbara to make this campus as environmentally friendly as possible,” he says.