Anniversary events in October and November focus on alumni and Westmont’s heritage as a liberal arts college committed to Christ. 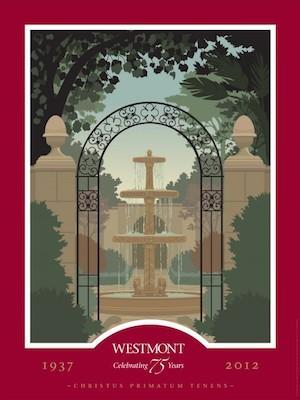 You can read more about Westmont’s history by visiting www.westmont.edu/anniversary.