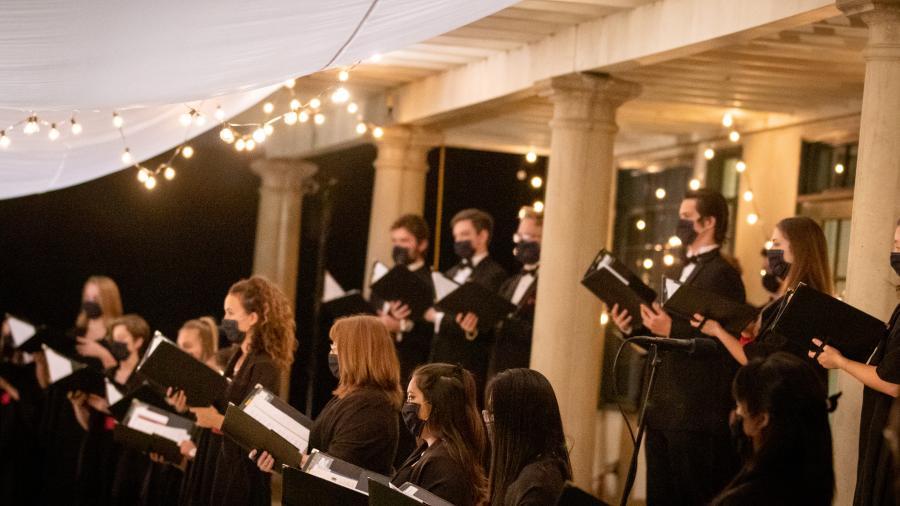 The Westmont Music Department creatively recorded its ensembles at beautifully lit locations around campus for its 16th annual Westmont Christmas Festival, “Ris’n with Healing in His Wings,” presented as a special online event due to the pandemic. Led by Michael Shasberger, Adams professor of music and worship, a professional recording company shot the 100 members of the Westmont Orchestra and College Choir, Chamber Singers and Choral Union performing outside Kerrwood Hall and at the Global Leadership Center. The virtual concert, which retells the Christmas story by weaving narration with music, was posted online Dec. 4 at westmont.edu/festival and will continue to be available throughout the month of December.

This year’s theme, “Ris’n with Healing in his Wings,” offers a response to the current pandemic. “Music and readings remind us of God’s presence and grace in all things, even if we don’t understand the trials,” Shasberger says. This year’s festival featured lively and festive music including, “Hark! The Herald Angels Sing,” “Carol of the Bells” and “O Come, O Come, Emmanuel.” 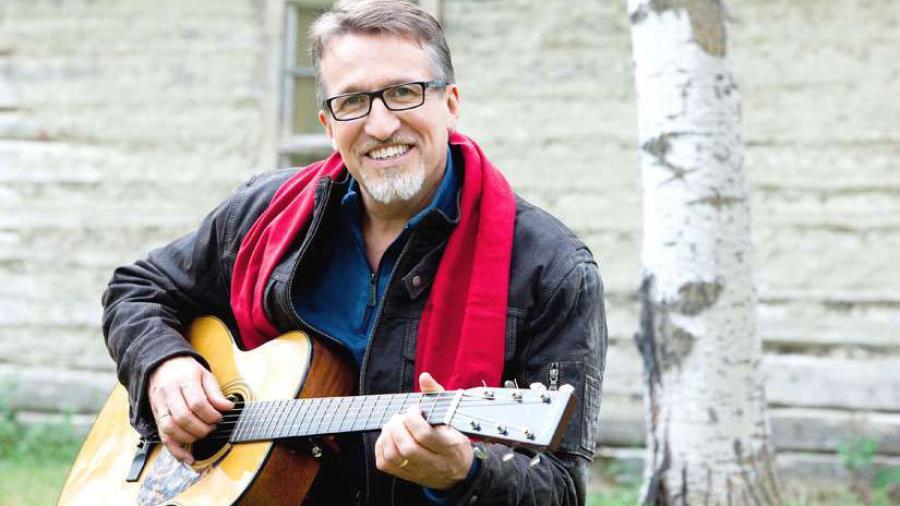 New this year, Westmont offers Advent Concerts with Steve Bell on Dec. 11, 18 and 24 at westmont.edu/celebrateadvent. Drawing on poetry, music, history and tradition, Bell takes viewers on a prayerful journey for Advent in anticipation of the birth of Christ. A Canadian Christian songwriter and storyteller, Bell has blessed the Westmont community with his deeply personal and uplifting performances. He has produced 20 solo CDs and won numerous music-industry awards.

The music department has been recording all its concerts this semester, releasing them online on Friday nights. This allowed for virtual performances with alumni, faculty and staff, including a recital with Andrea and Neil Di Maggio, filmed at the home of Dr. Mary Collier, which has more than 1,000 views. 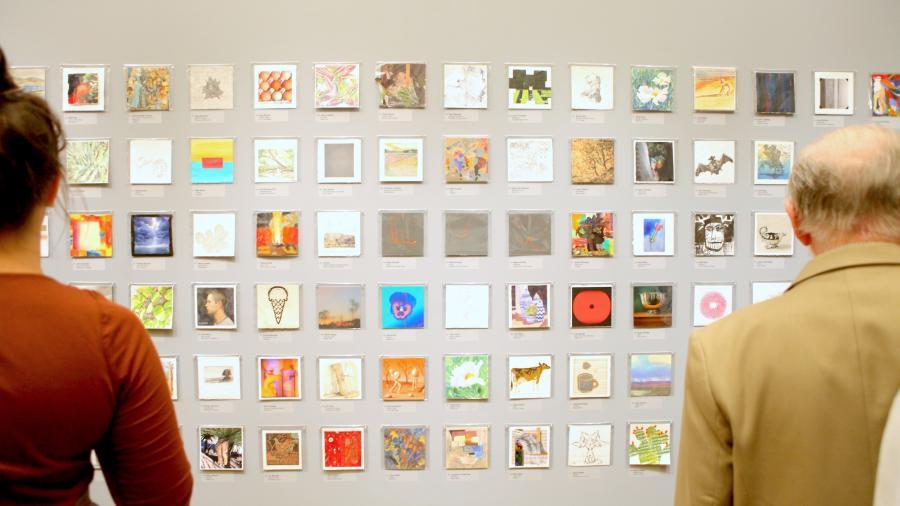 The Westmont Ridley-Tree Museum of Art had several exhibitions, all available online. The virtual exhibitions of “Matter + Spirit: A Chinese/American Exhibition” and “Making A Fine Impression: Prints from The Faith & Dewayne Perry Collection” included video tours and interviews of artists and faculty exploring the artwork.

The museum celebrated its 10th anniversary with a fundraising exhibition, “5×5: Celebrating Ten Years,” which featured about 450, five-inch-square works of art from Dec. 3-18. All of the pieces were available for purchase through an online auction that benefits the museum’s art programs. 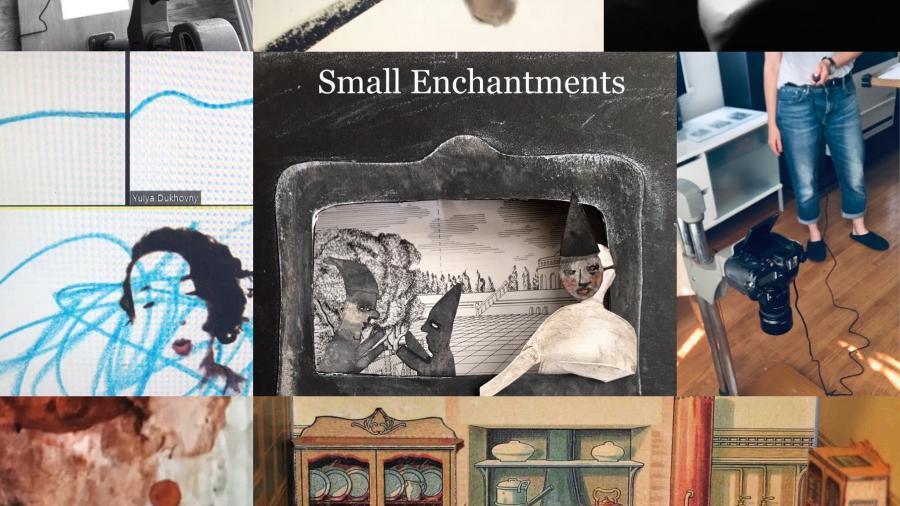 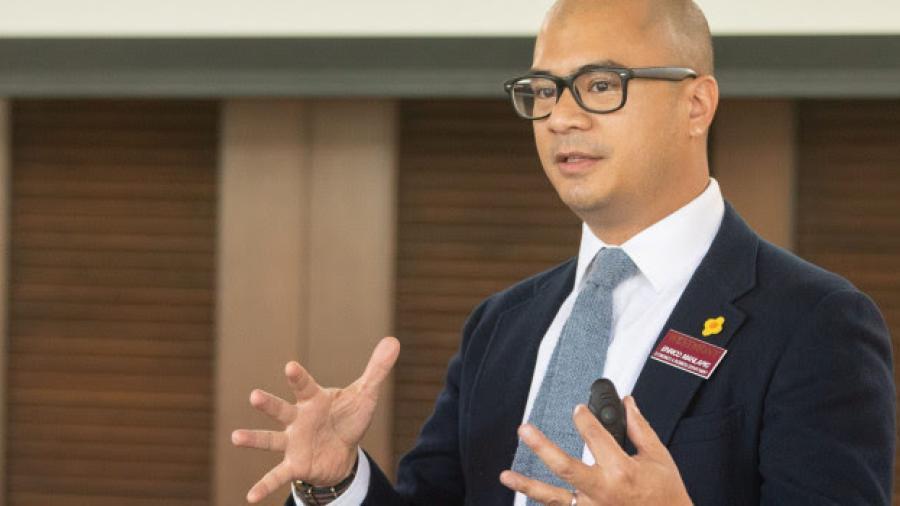 More than a dozen public lectures and discussions were hosted virtually, including “Plagues, Pandemics, and Perseverance,” “What is ‘Race’ and Racism? A Panel Discussion” and Enrico Manlapig’s “Decision Analysis and the Common Good,” pictured on the left. These recordings can be found at westmont.edu/lectures.