Kimberly Battle-Walters Denu describes her appointment as Westmont’s new provost as a tremendous honor and a miracle. “Statistically speaking, my path shouldn’t have led me to this moment,” she says. “I grew up in a deeply religious, working-class family in South Los Angeles that was skeptical about higher education. I never planned to go to college; in sixth grade, I was in a class for students who were academically behind. Through a series of events, God used people, circumstances and dares to push me academically. With His help, I graduated from both high school and college with honors, received two Fulbrights, wrote books and taught on five continents.”

After an extensive two-year national search, Westmont announced in February that Denu will become the college’s new provost August 1. 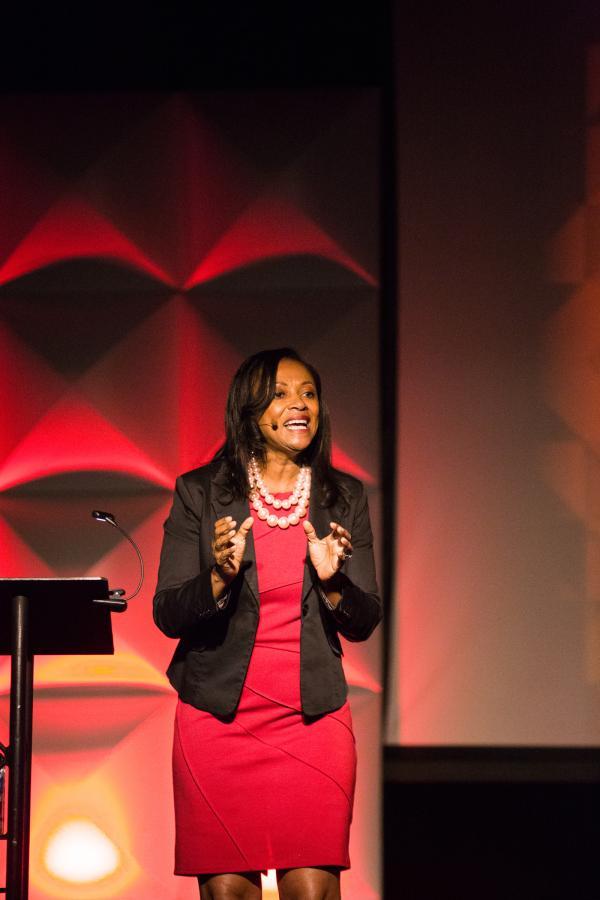 “We’re grateful to hire Kim Denu, a gifted leader, a global scholar and a recognized educator with 25 years of executive leadership experience in Christian higher education,” says President Gayle D. Beebe. “Deeply committed to her Christian faith, she brings a high level of integrity and a lengthy proven track record of leading strong teams as an accomplished administrator and collaborator with both academic institutions and national organizations. She possesses the education, leadership and global experience and awareness we expect in our chief academic officer.”

A product of Christian higher education, Denu believes strongly in the value of institutions like Westmont, which can “speak to cultural matters, ameliorate social issues and bring hope to hopeless situations.” She seeks to uphold Westmont’s academic integrity and the Christian mission of the college while building an atmosphere in which faculty and students feel valued, respected, seen and heard.

“It will be my great privilege to work with Dr. Beebe, the faculty, and the entire Westmont community as we seek dynamic solutions and collaborative partnerships in the years ahead,” she says. “I look forward to working with this incredible team of people committed to rigorous academics and a deep love for God expressed through our education to students from all over the world.” 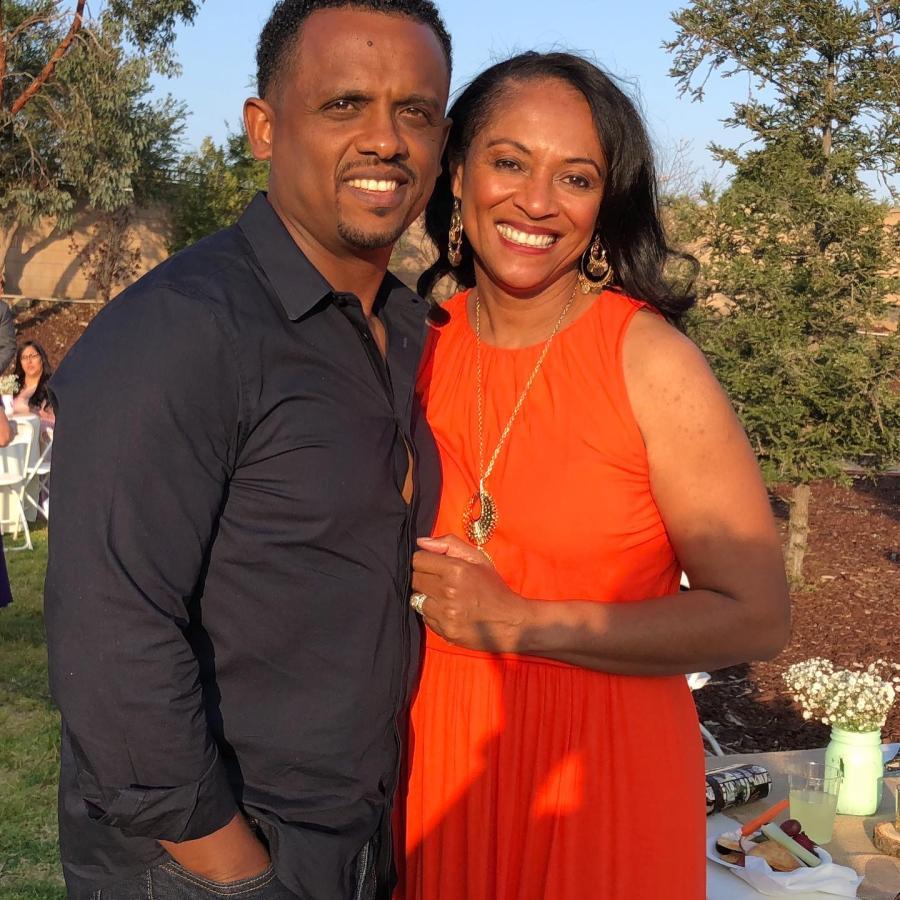 “I love a beautiful mind,” Denu says. “A rigorous LIBERAL ARTS program and strong faculty engagement at Westmont prepare graduates for lives of consequence, inquiry and accomplishment — Richard Detweiler’s key outcomes in his book “The Evidence Liberal Arts Needs.” This kind of education benefits both the common good and graduates’ well-being. After talking with students, it was clear to me that Westmont loves and cares for its students. Traditions like Take Your Professor to Lunch highlight the investment faculty and staff make in the lives of students and students’ willingness to engage faculty and staff outside of the classroom. An institution that prioritizes a strong faith commitment alongside academic excellence in an intimate learning community is very special, and I wanted to be a part of it.”

Denu seeks to bring five things to her work as provost:

1. Heart: Caring for the community and letting each person know they’re important.

2. Hope: Inspiring all through Christ, while also encouraging women and people of color to lean into leadership opportunities.

4. Healing: Being a bridge around diversity and social justice matters while engaging truthfully and reconciling lovingly.

Denu describes herself as a bridge-builder who brings people with differences together and encourages them. “I naturally like to cheer people on, so I look forward to celebrating the achievements of Westmont’s amazing faculty and gifted students,” she says. “I seek to embrace empathy and see, hear and affirm that each person matters. I’ll bring my ability to focus and get things done as I work on initiatives that promote sustainability.” 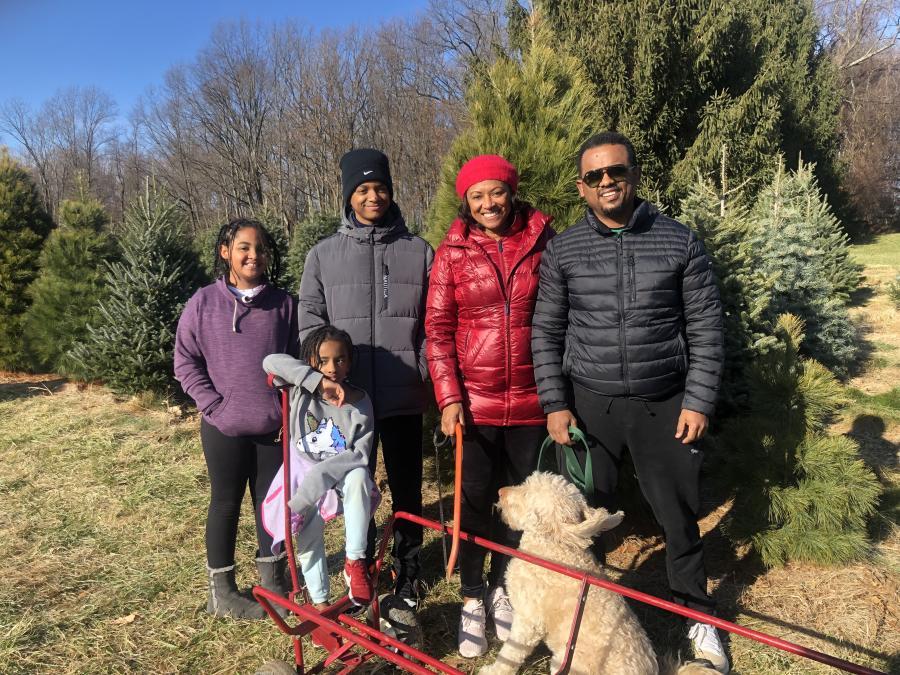 An ordained minister, she currently serves as interim director at the District Church in Washington, D.C. She comes from four generations of pastors and considered entering full-time ministry in the past year. “But I felt God leading me to return to Christian higher education with my dual calling to work in the academy and with God’s people,” she says. “Westmont is the perfect place for me to combine my calling and passion for the academy and scholarly rigor and my heart for God.”

Colleagues from various Christian institutions who spoke to the search team praised her as an exceptional teacher and mentor. “She challenges her peers and students to strive for professional development in their thinking and writing and inspires them to pursue research and to publish their works,” said one commenter, who has worked with her extensively.

Denu comes to Westmont at an especially significant moment in the college’s history as society faces a critical need to build bridges and partnerships across multiple disciplines.

A two-time Fulbright scholar, she has conducted research projects in South Africa (2002) and Ethiopia, (2018–2019; her husband’s native country). She has published in the areas of African- American issues, women and family matters, leadership, welfare reform and international relations. She speaks on these topics at various national and international forums and conferences. In addition to serving on local and national committees and boards, Denu has taught undergraduate and graduate students on five continents. As a professor and a scholar, she seeks to model a life of service outside the academy.

Born and raised in Los Angeles, she looks forward to moving back to California with her husband and their three children.

“I’m both delighted and honored to serve in this role, especially at such a prestigious and wonderful institution as Westmont,” she says.