A Novel Look at the First-Century World 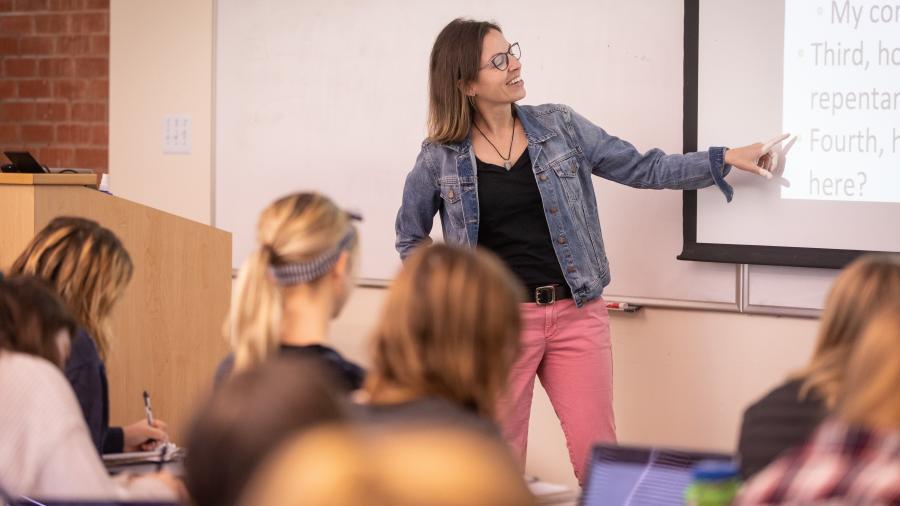 Holly Beers had read thousands of novels, especially historical fiction, but she had never written one. Then an editor asked her to develop a book about a first-century woman for the series “A Week in the Life.”  Her novel, “A Week in the Life of a Greco-Roman Woman” (InterVarsity Press, 2019), focuses on Anthia, a young fisherman’s wife expecting her second child who struggles to survive in Ephesus.

What Is a Shrewd Samaritan?

Edited Excerpt from “Shrewd Samaritan: Faith, Economics, and the Long Road to Loving our Global Neighbors” by Bruce Wydick, Director of Westmont in San Francisco

Art professor Scott Anderson has earned yet another honor for his illustrations, this time a Bronze Award from the Society of Illustrators Los Angeles for a cover he created for the Miami New Times. The 2020 American Illustration annual, the most prestigious illustration industry competition, has also accepted the cover. Ellie Haldors, senior brand designer at Westmont who creates the layout and look of the Westmont magazine, interviewed Scott about his artwork.

Making Sense of the #MeToo Moment

Activist Tarana Burke founded the #MeToo movement in 2006 to call attention to the pervasiveness of sexual abuse and assault in our society and to build connections and empathy among survivors. The simple declaration that a person experiencing sexual abuse is not alone can be very powerful.