Marshall Howen ’87 always wanted to start a business and grow it successfully. He’d been working hard for other people and decided to invest that level of effort in his own enterprise. In 2010, he and his wife, Celia Carlin Howen ’88, started a business in Santa Barbara cleaning and maintaining solar panels: Sunrise 805. 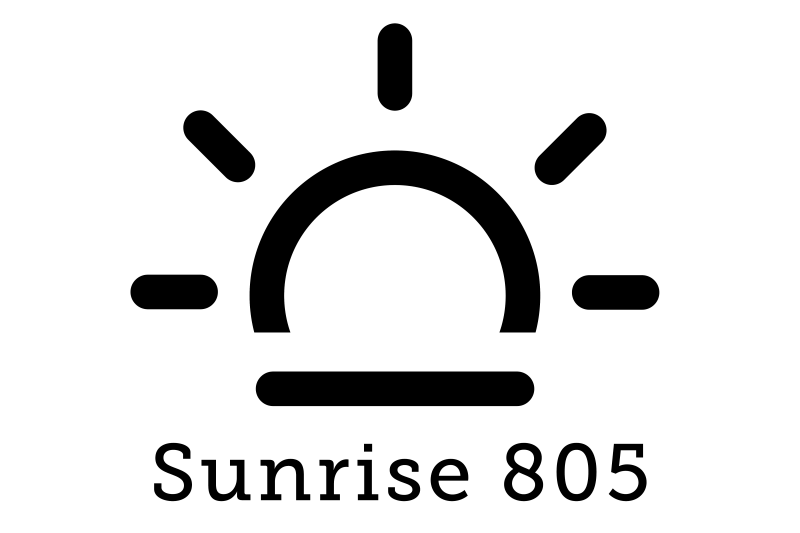 “I love people, and I love ideas, and it’s fun to be in the solar energy business,” Marshall says. “It’s a different dynamic, and it reflects our values: being service-oriented and highly relational and doing things we believe in for the kingdom. It’s good for the environment, and it offers us autonomy and flexibility. I don’t particularly like Quick Books and all that stuff, so Celia takes care of that.”

Celia worked in Westmont’s Career and Life Planning Office with students exploring options for the future. She left to help people in her family, but she continues to assist clients with personal and professional development through her private practice. “Marshall supported me through all my situations, so I wanted to support him when he decided to start the business,” she says.

Marshall and Celia found a great source of workers: members of the Westmont soccer team, including their son, Cody ’15. The students work part- time on cleaning crews, with some shifting to full time during the summer. One of those players, Davis Darnall ’14, now manages the business. He spent two summers with Sunrise 805 and joined the company full time when he graduated.

“Davis has been a great partner and an important member of the team,” Marshall says. “I’m thankful we’ve been able to hire so many great people from Westmont.”

“Davis has been there from the beginning and has taken on a lot,” Celia says. “We’re all learning together—and now we have benefits and feel like grown-ups. We’re having fun moving forward and building.”

Davis knew about Westmont from his mother, who spent a semester at the college. He tried out for the soccer team and found the players welcoming. He got a walk-on spot and competed with the Warriors for four years. “I’m incredibly thankful for my time at Westmont and the foundation it laid in my life with a great education and meaningful relationships,” Davis says.

Cody Howen became a good friend and recruited Davis to clean solar panels the summer after his sophomore year. Davis stayed with the business and worked his way into a full-time position. In 2015, Marshall moved his C-10 electrical license to Sunrise 805, and the company began installing solar panels as well as cleaning and maintaining them. Davis helped develop this new service.

He and his wife, Brooke Findel Darnall ’14, expect their first child in December. After working for Santa Barbara Adventure Company as a guide and group sales manager, she’s focusing on a law degree from the Santa Barbara College of Law.

Like Davis, Gabe McEwen ’20 played soccer at Westmont, worked summers for Sunrise 805 and joined the company full time when he graduated. An economics and business major, he grew up in Santa Barbara and played competitive soccer. He never considered attending Westmont until an assistant soccer coach invited him to campus and offered him a position on the team. “I gave a lot of thought to where I played,” Gabe says. “I wanted to enjoy the team and the coaches, and the only place that provided all the things I was looking for was Westmont. I wanted a full experience in college—I wanted to do more than just play soccer.”

“We’re grateful to recruit people fresh out of college who are still figuring out where to land,” Davis says. “They work really hard for us for a year and decide what to do next, such as going to medical school or jumping into ministry.”

“We laugh a lot because everyone who works with us says the same thing: ‘I’m surprised how much I like it,’” Marshall says. “They work hard but find it rewarding and fun.”

David Dombrowski ’88, a close friend of Marshall’s—they’re part of a group of 14 Westmont alums who still get together—commutes from Littleton, Colorado, one week a month to help install battery and energy storage systems. He owns Stillwater Electric in Littleton and does electrical work on custom homes for various contractors.

“A few years ago, demand began increasing for battery-backup for emergency power shut-offs,” Davis says. “We provide those systems to give homeowners resiliency and help their power and solar operate even when the utility grid goes down.”

The pandemic forced the team to look hard at their efficiency. Identified as an essential business, they kept working when they could find clients. “We’ve had severe problems with major components and jobs getting pushed back,” Davis says. They furloughed people right away, but Celia quickly applied for the Payroll Protection Program. They got their loan in May and brought people back within three weeks. They’ve maintained their own bubble and quarantine, and no one has contracted COVID-19.

“It continues to be a trying time,” Davis says. “It’s increased our social and internal awareness, and we’ve renewed our spirit of gratitude. We’re thankful for the staff and customers who’ve worked with us.”

“Our gross revenue has doubled every year, which has been a fun trajectory,” Davis says. This year they expect to bring in $1.1-1.4 million. Sunrise 805 also does consulting with businesses like People Self-Help Housing, an affordable home builder on the Central Coast.

“We couldn’t be where we are without Marshall and Celia,” Davis says. “They’ve sacrificed a lot. Marshall just went on the payroll in the last few years.”

“We’re really proud of all the great people who work for us,” Celia says. “Without them, we’d have a hard time keeping the business running.”