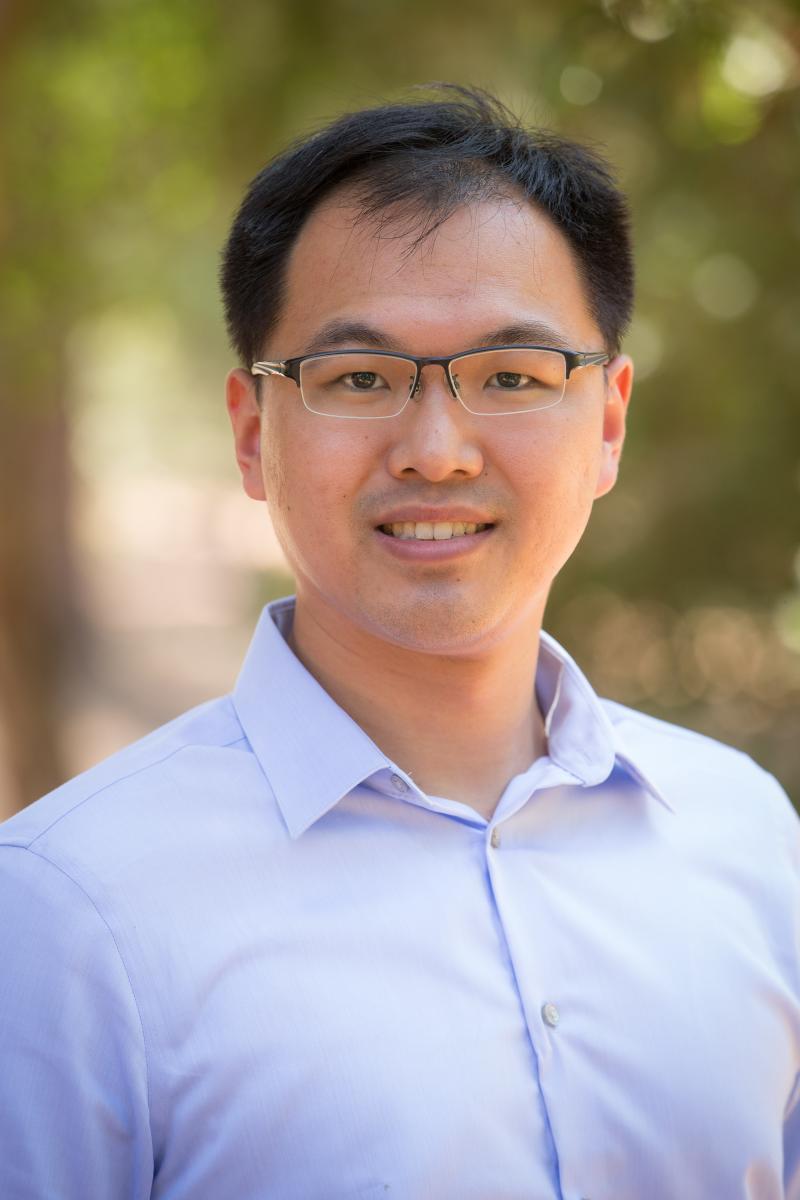 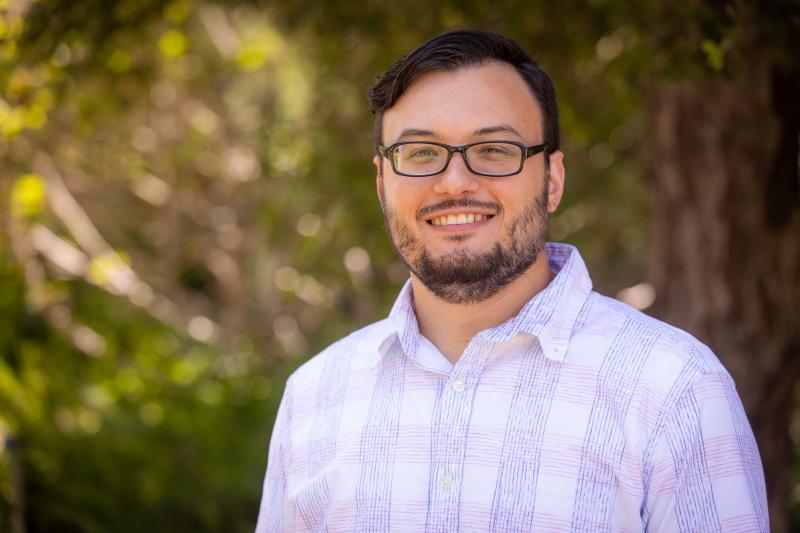 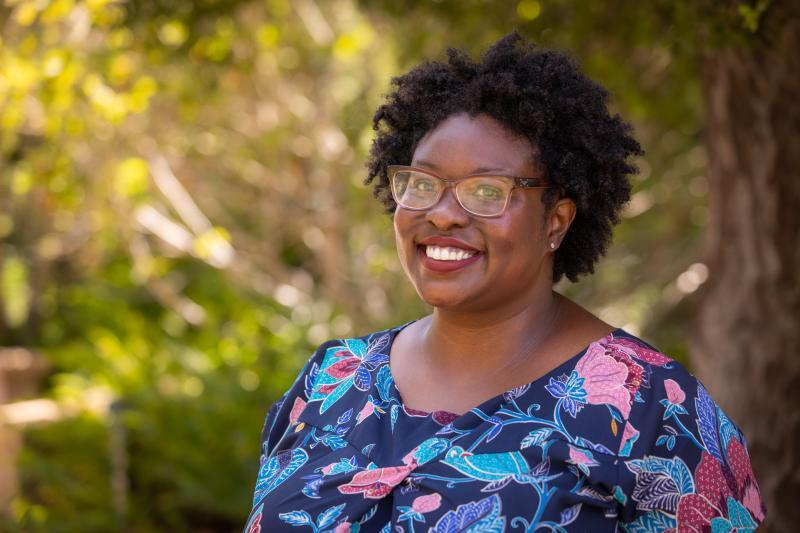 “My research focuses on sight and seeing, in large part, because I am fascinated by the nature of God’s eye—the ways in which His vision of us and of the world is perfect, without flaw, and always full of His love and mercy,” she says.

Mangrum’s research interests include 19th century American literature, African-American literature, visual culture studies and media studies. She held a two-year appointment as a Mellon Diversity Postdoctoral Fellow at Cornell University before joining the faculty of the University of Utah. She also received fellowships from Penn State and the National Endowment for the Humanities.

“I love teaching, and I love God,” she says. “One of the things that attracted me to Westmont is the idea that those things don’t have to be separate. They can work together.

“I like seeing that ‘aha’ moment on a student’s face when they work through and better understand a concept or an idea.”

“I had fantastic mentors there, but I lacked the spiritual leadership at that point in my life,” he said. “At Westmont I can provide the same kind of mentorship and also include the spiritual part. I am excited to help students find their way and mature spiritually in their walk with Christ.”

Haines, who won research and teaching awards in organic chemistry at Notre Dame, continued his work as a postdoctoral fellow at Emory University in Atlanta. He has been studying reaction mechanisms with computational methods, especially related to C-H (carbon-hydrogen) functionalization.

Lu, who taught for a year at Westmont and was a postdoctoral scholar at the Institute for Genomic Medicine at Columbia University, returns for a full-time, tenure-track post. He remains actively engaged with scholars at Columbia and pharmaceutical partners in various research endeavors.

“My students and colleagues have impressed me in so many ways and inspired me to become a better scholar and Christ follower,” Lu says.

He completed his undergraduate degree in life sciences at the National Taiwan University before earning a doctorate in molecular genetics and microbiology at Duke University. He has contributed to Zika antiviral drug development, worked with pluripotent stem cells, served as a consultant on drug discovery research, and done modeling of neurological diseases. In addition, he has been an academic editor with the Columbia Medical Review. In June, Lu and six Westmont student researchers presented posters at the American Society for Microbiology’s meeting in Atlanta.

Lu and Kristi Cantrell, associate professor of chemistry at Westmont, are collaborating with colleagues at UC Santa Barbara to examine peptides that may lead to Alzheimer’s disease.

Lu, who speaks fluent Mandarin, is active in ministry and was one of the co-founders of a Bible study fellowship at Duke.