Westmont Magazine A Midsummer Journey to the Oregon Shakespeare Festival 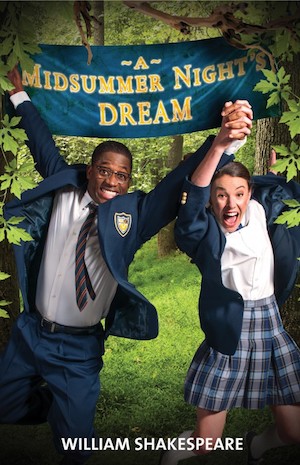 English professor Paul Willis will lead a merry band of alumni, parents and friends to the Oregon Shakespeare Festival in Ashland Aug. 1-3, 2013.

The theater-goers will enjoy three plays, choosing from works by Shakespeare, “A Midsummer Night’s Dream,” “Cymbeline” and “King Lear,” and a production of the musical “My Fair Lady.”

Willis has published both novels and books of poetry and is serving a two-year term as Santa Barbara’s poet laureate. He will provide background and commentary for the plays and engage the group in several discussions. He can also recommend hiking trails in the local area for those wishing to explore Ashland’s natural beauty.

The Office of Alumni and Parent Relations is organizing the trip and has posted information on the Westmont website about the cost and logistics. Registration began in March, and space is limited to the first 32 people to sign up.

The successful 75-in-75 Campaign that raised $352,480 for the Westmont Fund in 75 hours in October 2012 has won an award for the top Fundraising Campaign in the 2013 Council for Advancement and Support of Education District VII Awards of Excellence. District VII includes California, Hawaii, Utah, Nevada and Arizona.