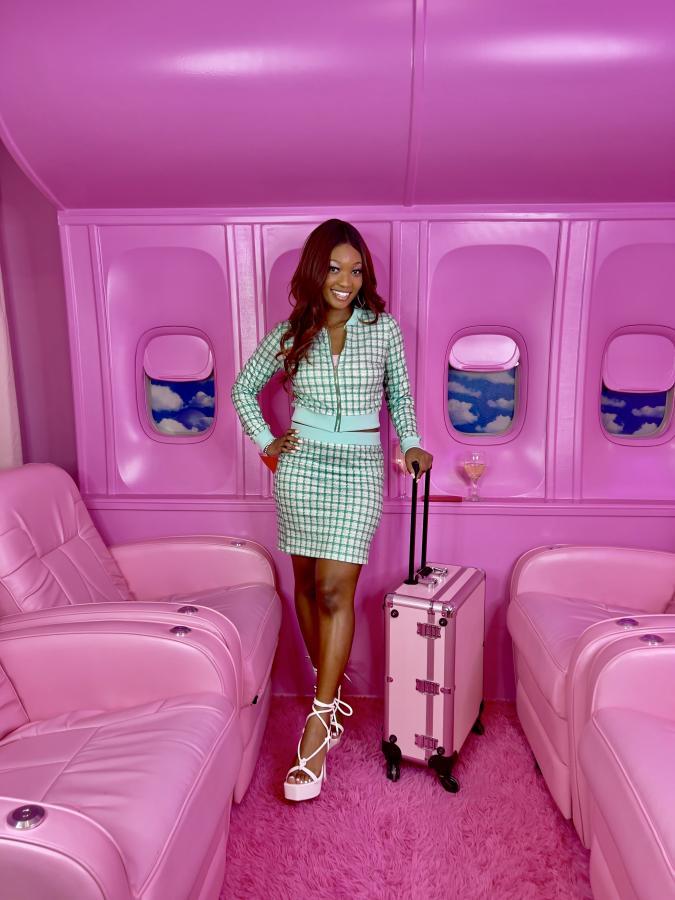 When the pandemic struck, Adriannea Smith ’18 changed her career path. While at Westmont, she planned to attend veterinary school. But when the pandemic forced her inside with a weakened immune system, she reevaluated her goals.

“I never thought about a second option,” she says. “All I ever wanted to do was go to vet school. So I asked myself, ‘What else am I good at? What else do I have passion for?’”

She loved animals and enjoyed being a well-traveled frequent flier. From her home in Fayetteville, Georgia, she launched a business, The Doggish Life (@thedoggishlife), and became a travel and lifestyle blogger with Standby with Adrie (@standbywithadrie).

After graduating with a degree in biology, Adriannea served as a veterinarian technician at a clinic. She had also interned at the San Roque Pet Hospital in Santa Barbara and at the Santa Barbara Zoo. 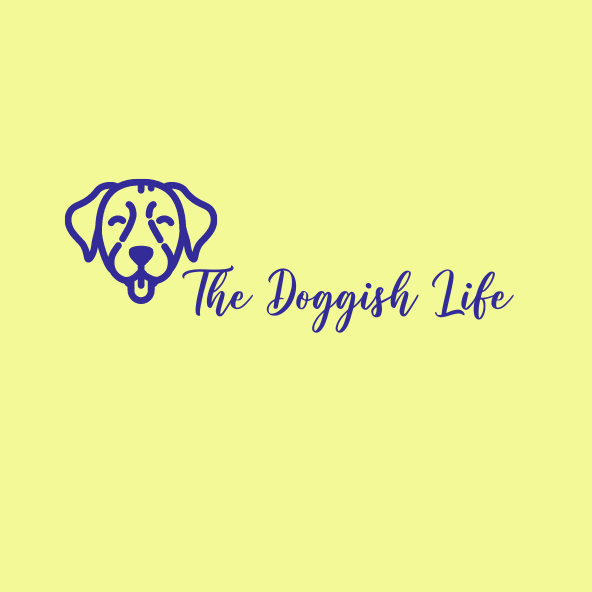 “People always asked me what they should feed their dog, what kind of toys their dogs can play with,” she says. “Even outside of work, my friends called and asked questions when their dogs got sick.”

At home, she conceived the idea of creating a monthly themed dog box. “I ran with it,” she says. “I created an Instagram, learned to build a website and began making the treats and bandanas myself.” 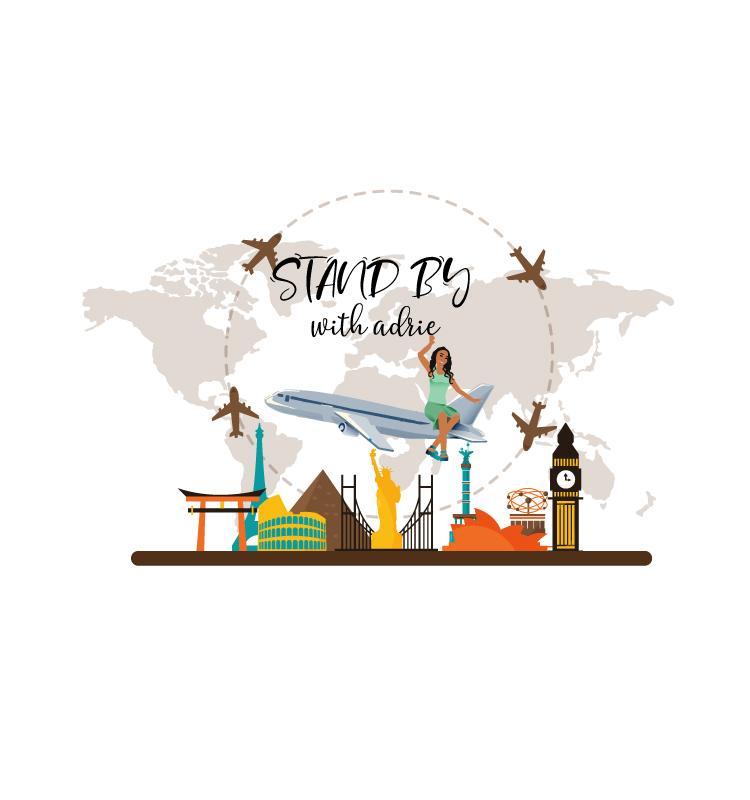 At the same time, Standby with Adrie is taking off. The blog, which shares travel stories and frequent flyer advice, has branched into social media. “I ended up learning TikTok last year, brought my account to about 90,000 followers, and now get paid to create posts there and on Instagram for brands and businesses,” she says. “The messages I get from people who want to go to a certain place and ask for help keep me going. Some tell me I inspired them to get their passport or to book a flight.”

This past year, she blogged about trips to Jamaica, Miami and Puerto Rico.

Her passion and expertise about flying and traveling come from her parents. Her father retired after serving two decades as a ramp lead, managing arrivals and departures for Continental and United Airlines, and her mother works as a flight attendant for Republic, a regional airline headquartered in Indianapolis. “I used to fly standby all the time, going back and forth from Georgia to Westmont,” she says. 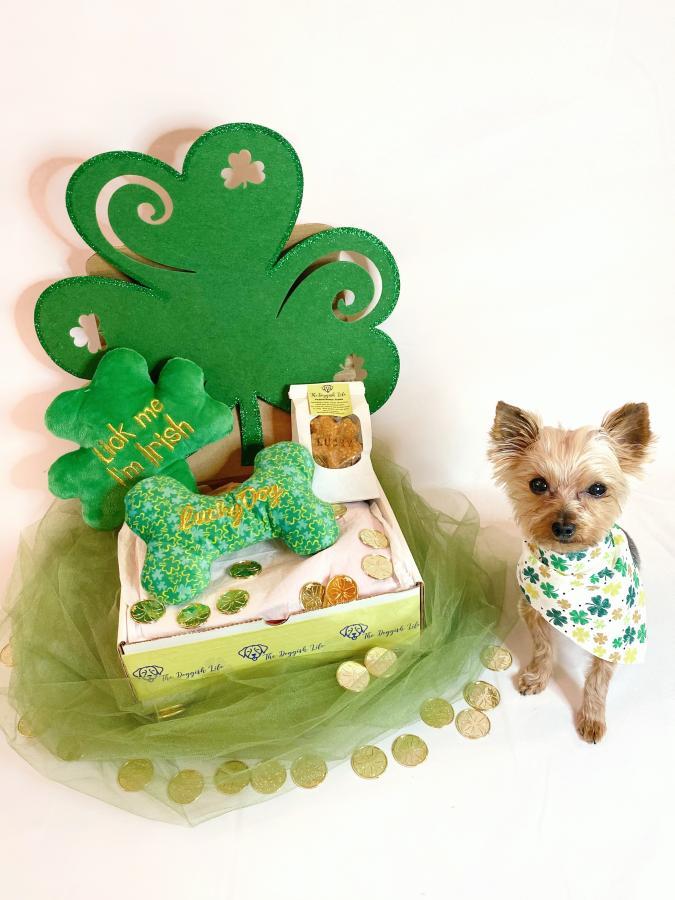 While juggling those ventures, she works online as social media manager for Hero Digital based in the San Francisco Bay Area. “God used this time during the pandemic to show me what I could do career wise and to help people more,” she says.

While a student at Westmont, she played the viola, performing all four years in the chamber orchestra with conductor Paul Mori. She also participated in Intercultural Programs and served as
vice president of the Black Student Union. “We held events on campus and encouraged dialogue around racial inequality,” she says. “It was awesome, and the leadership opportunity has helped me post-college with my daily work and organizational skills.”

In the spring of her junior year, Adriannea began experiencing brain fog, heart palpitations and shortness of breath. After numerous visits to infectious disease doctors, she was diagnosed with Lyme disease, caused by a tick bite. “I ended up visiting the Disability Center and got longer test times and one-on-ones with my professors,” she says. “It was super helpful with exams because I could study all day and my brain wouldn’t remember what I studied. It was very frustrating, but my faith grew during that time.”

After taking a series of antibiotics and changing her diet, Adriannea felt well enough in the fall to attend the Creation Care Study Program in New Zealand. “They were accommodating,” she says. “If I wasn’t feeling well, I could lay down during class. Sometimes my body hurt and my muscles ached.

“The group prayed for me, and when we went to church, they asked the pastor to pray over me,” she says. “My faith strengthened during that time as well.”

When she returned to Westmont her final semester, she struggled to keep up. “It was hard to jump back into Westmont’s rigorous program,” she says. “I went back to the Disability Office, and we worked out a different way of taking exams or getting extra time so I could recall the information. Thankfully, I did surprisingly well. 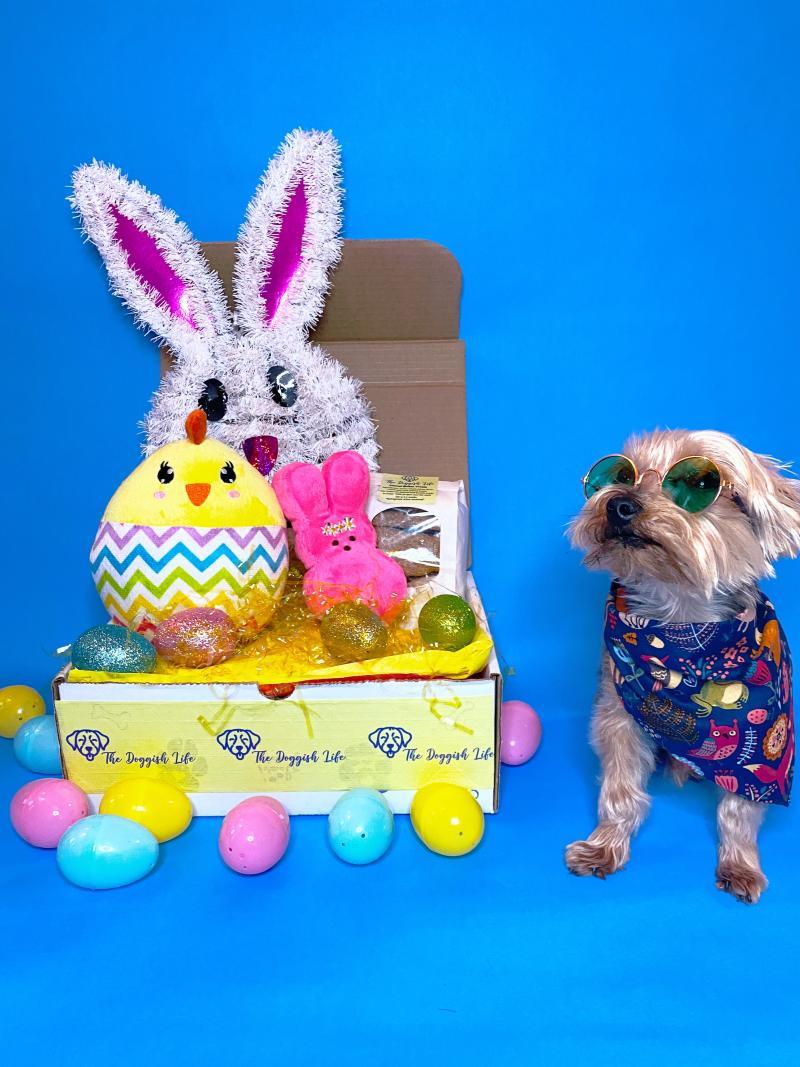