A Bequest for the Liberal Arts from Former Trustee 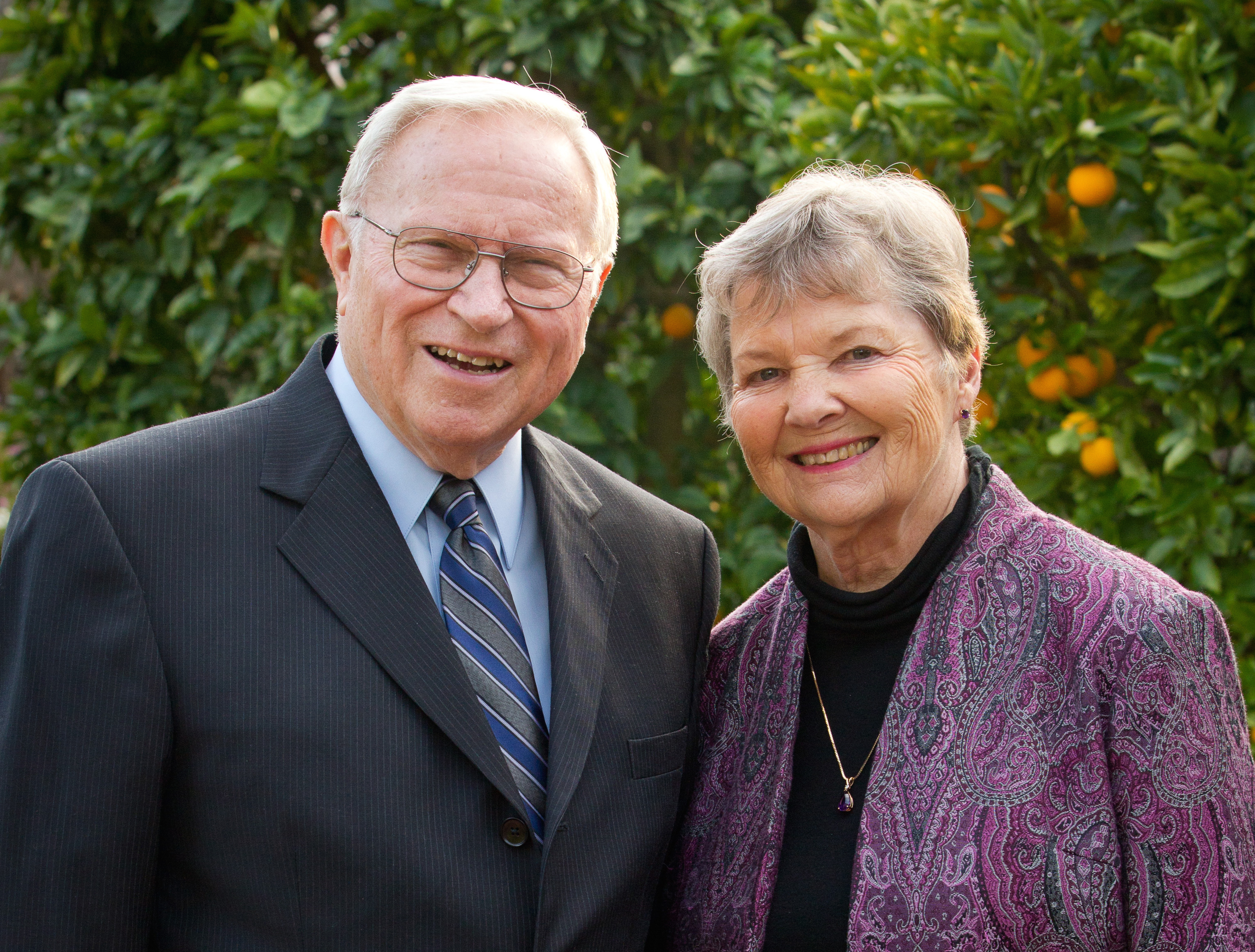 Marilyn Bjorklund '55 Hayes and her late husband Ed ’53 Hayes began their life together at Westmont, and they circled back to Santa Barbara in 1997 when he retired. They both planned and enjoyed many reunions over the years with their 3 children, 6 grandchildren and extended family members. Ed joined the board of trustees in 1974 and served 30 years. Living in Santa Barbara allowed them to participate in many college activities including athletics, music and art.

At Westmont Ed majored in social science, developed a love for botany and prepared for ministry. After graduating, he completed a Master of Theology degree at Dallas Theological Seminary. He taught Christian education at Biola for four years before joining the faculty at Denver Seminary in 1961, where he became academic dean in 1973. Meanwhile, he earned a doctorate in higher education administration at the University of Denver. Succeeding fellow Westmont trustee Bill Gwinn as executive director of Mount Hermon Christian Conference Center in 1979, he led the organization for 13 years, raising significant resources and elevating the level of teaching. He then returned to Denver Seminary as president from 1992-1997 before retirement.

Her love for music led Marilyn to enroll at Westmont. She put Ed through seminary and raised their children. The family accountant and travel agent, she planned their trips to 66 countries and was a constant companion in Ed's many activities.

Looking back, the Hayes appreciated the teaching of great professors and the influence of the liberal arts in their lives. In gratitude, they made a provision for Westmont in their living trust, joining the Wallace Emerson Society as charter members in 1993. They described the college as one of the major influences in their lives. "We received a quality education and want to make the same experience available to others.”

Reproduced with permission from the winter 2012 issue of the Westmont College Magazine.

For more information about including a provision for the college in your will or trust, please contact the Office of Gift Planning at (805) 565-6058 or giftplanning@westmont.edu.