Westmont Magazine The Power of Goodwill

Westmont helped the electrical utilities manage a power shortage due to high temperatures throughout the state. In mid-August, Westmont turned on its whole-campus generator near the main entrance to campus for three consecutive afternoons, removing the campus from the grid. “Our generator was producing .75 megawatt (MW) of power on average,” says Tom Beveridge, director of physical plant. “One MW or one million watts is understood to be sufficient to power approximately 650 average-sized homes — so our reduction from the grid was not insignificant.” Thankfully, the region did not experience any rolling blackouts during the summer. 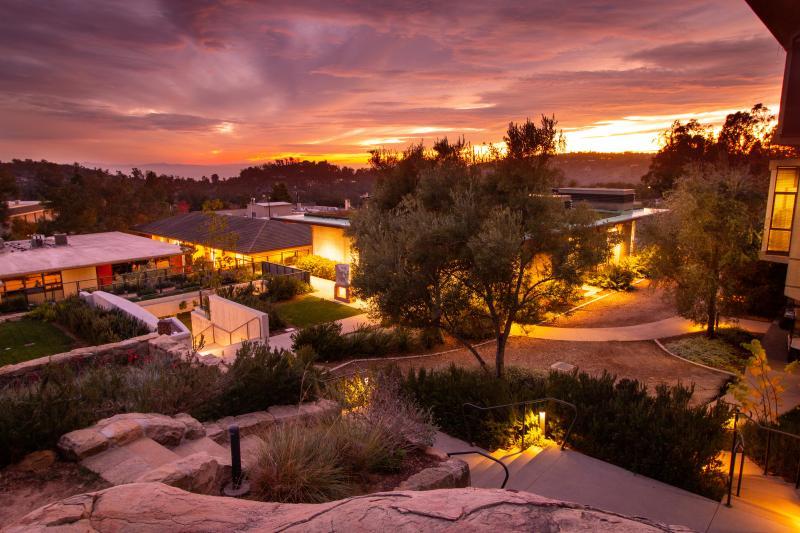