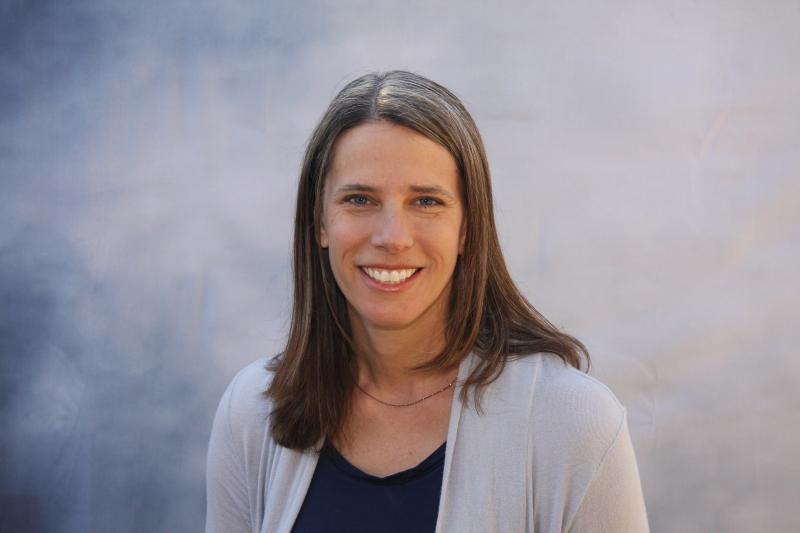 When Karen Schmidt Jones ’97 and her husband first met, they searched for things in common. When she told him she loved camping outdoors, he was overjoyed. His type of camping, however, involved setting up a tent outside a parked car. Karen preferred backpacking deep in the wilderness, a skill she learned as part of Westmont’s Inoculum program. “When I took him backpacking for the first time, he had no idea what he was in for,” she says.

Karen and Gordon take their four children camping and backpacking each summer in Idaho, where they live. “We’ve done it from when they were really little, starting with car camping and progressing to backpacking by age 6-7,” she says.

Her Inoculum trip, a 10-day adventure with fellow first-year students in the Sierra Nevada, inspired her love for the outdoors. “It was my first time backpacking, and it was hard work to carry all the gear,” she recalls. “We learned how to push ourselves past what we might ordinarily do and how to rely on and communicate with each other as a team to get from point A to B. We also learned how to live in the natural world, leave no trace, take care of it and understand that the things we do make an impact on nature. I developed a strong belief that Christians should do our part to take care of the environment and protect it for future generations.” 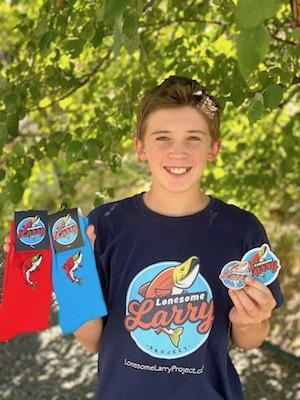 Karen has taught those valuable lessons to her children. Two years ago, in his fifth grade science class, her son, Topher, learned about Idaho-native fish and how they fit in the state’s ecosystem. That summer he visited Sawtooth Fish Hatchery, which records the number of salmon returning from the ocean. Sadly, Topher learned that fewer and fewer make it back each year. In 1992, only one sockeye salmon, nicknamed Lonesome Larry, returned to nearby Redfish Lake. In response, Topher started the Lonesome Larry Project to raise funds for research and conservation efforts by selling sockeye salmon socks. So far, he has donated more than $20,000 to the Idaho Fish and Wildlife Foundation. The Sock Guy for Sockeye became a minor local celebrity and was one of the winners of the 2020 Gloria Barron Prize for Young Heroes and the 2021 Prudential Spirit of Community Award for Idaho.

“Topher loves fishing and the outdoors,” Karen says. “He is a thoughtful boy who wanted to make a difference. He enjoys it and is learning invaluable lessons about people, nature and entrepreneurship. God calls us all to think about how we can invest in what’s around us and make a positive impact as a Christian in the community. Everyone can make a difference, even a 12-year-old.”

Karen and Gordon left Boston, where their children were born, for Idaho to gain greater access to nature in a family-friendly atmosphere. “We were looking for a more balanced lifestyle, especially for our kids,” she says. For the past few years, Karen has paused her career as a physical therapist specializing in neurological rehabilitation to spend time with her children.

Karen followed her two older brothers (Steve ‘91 and Tim ’94) to Westmont and pursued a career in physical therapy after two influential internships. In her junior year, her psychology adviser helped her intern in the recreational therapy department at a Santa Barbara rehabilitation hospital. “I always thought physical therapy was for sports injuries and back pain, which didn’t interest me much,” she says. “But at the rehab hospital, I worked with people who had had strokes or head injuries. It was a different scene, and I fell in love with it.” The six-foot middle blocker then left the volleyball team her senior year to attend the Urban Program.

In San Francisco, her internship at California Children’s Services expanded her understanding of the diverse field. Her students had cerebral palsy, developmental delay or neurologic/ genetic disorders. “They had both mental and physical disabilities that influenced their schooling and physical therapy,” she says. “Each one had an Individualized Education Program (IEP) to help them reach their potential. I got hooked.” The experience inspired her to earn a Master of Science in physical therapy at Boston University.

Karen enjoyed the small classes at Westmont and got to know her professors. “The overarching theme in all my classes was professors encouraging you to think, debate and dialogue to come to your own conclusions rather than telling you what they thought,” she says. “That process of dialogue became a habit, and I believe my Christian faith grew stronger because of the foundation of my Westmont education.” 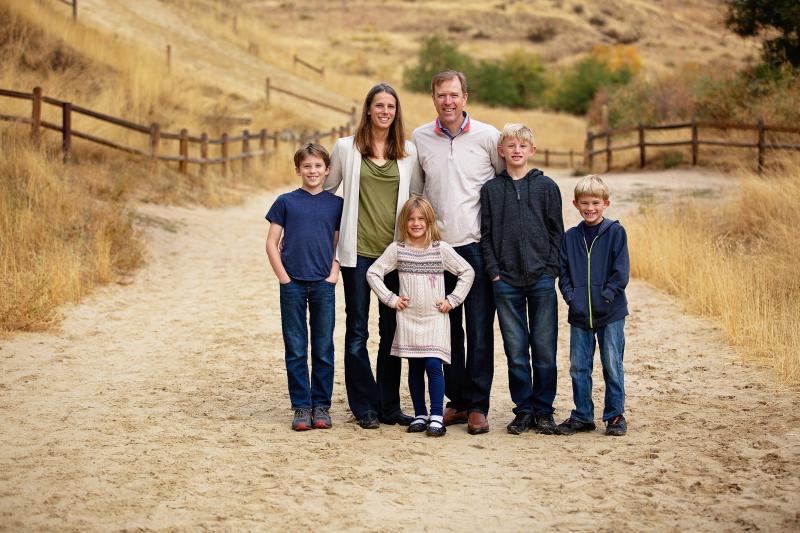