Join us for a Facebook Livestream concert with Steve Bell 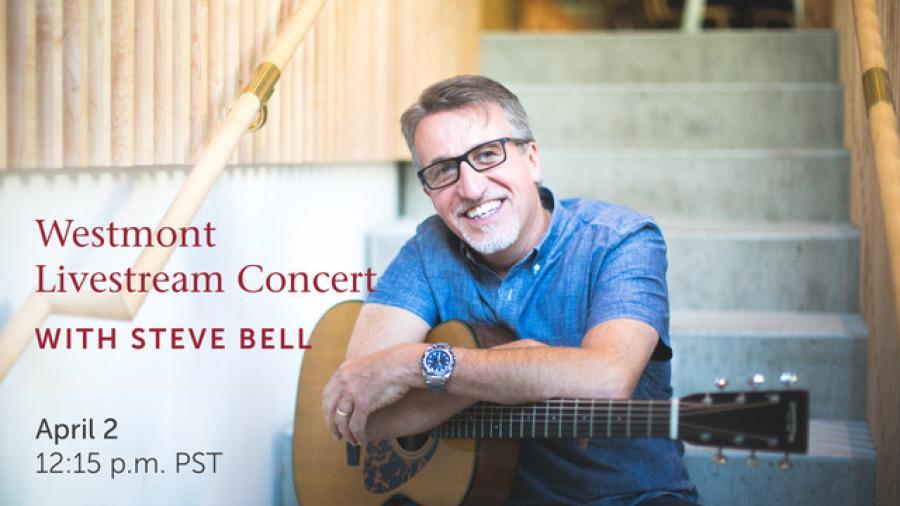 Join us for a Facebook Livestream concert April 2, 12:15 p.m. http://facebook.com/westmont/

Westmont College is delighted to join with Steve Bell, a Canadian Christian songwriter and storyteller, to offer a free virtual concert to the Westmont community.

To encourage Christians in their faith, Steve has written and co-authored a number of books, including a seven-book series on the spirituality of the Christian calendar year called Pilgrim Year. Steve is a dear friend of Westmont who has blessed us in many settings with his deeply personal and uplifting performances.

You can read one of Steve's meditations and listen to a song here.

Please join us and be refreshed in these difficult days.