Discover the Value of Westmont 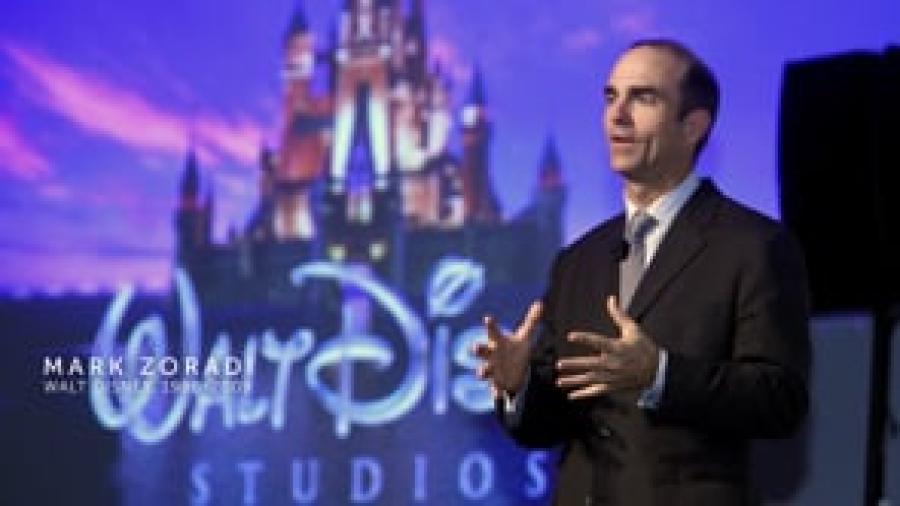 “Westmont has a very dedicated and demonstrated emphasis on leadership.”

Westmont College is a place that invests in students’ professional journeys. Students participate in a variety of internships during their time at Westmont, quickly find jobs after graduating, and earn top-tier mid-career salaries. Westmont College provides intentional resources, mentoring, and a strong network so that students have all that they need to beging their professional journeys.

We want to make Westmont College affordable! According to LendEDU, Westmont College is the second-ranked school in California for helping students afford tuition. We provided $39 million in grants and scholarships last year, benefiting 95% of our student body! 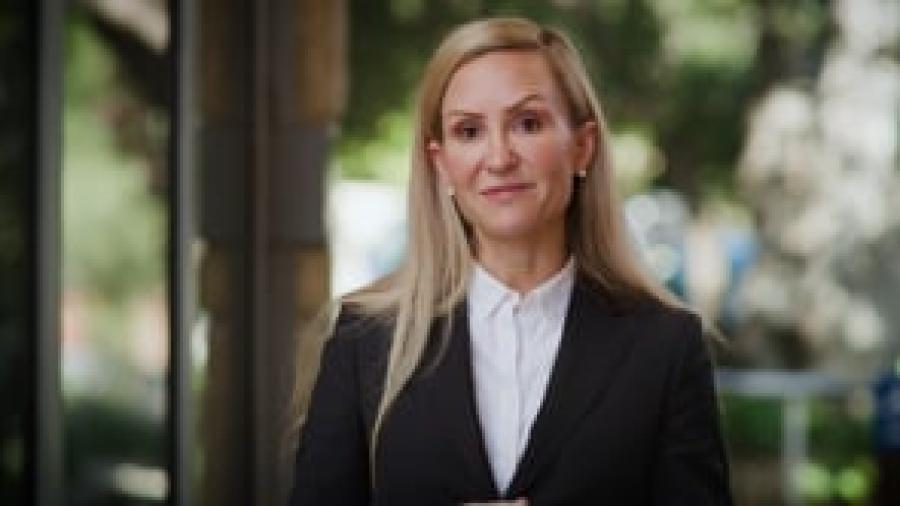 “This process of having discussions and asking questions...We’re asking the right questions.”

At Westmont College, we care about what students are doing AND about who they are becoming. We believe that investing in a Christian community, such as Westmont, is a fundamentally character-shaping decision. Our aim is to produce graduates who will lead in every sphere of society with a firm moral compass.

“Westmont has become my home away from home…and the kind of conversations that we have here, the kind of people I’ve gotten a chance to be with year after year have become valuable to me.” 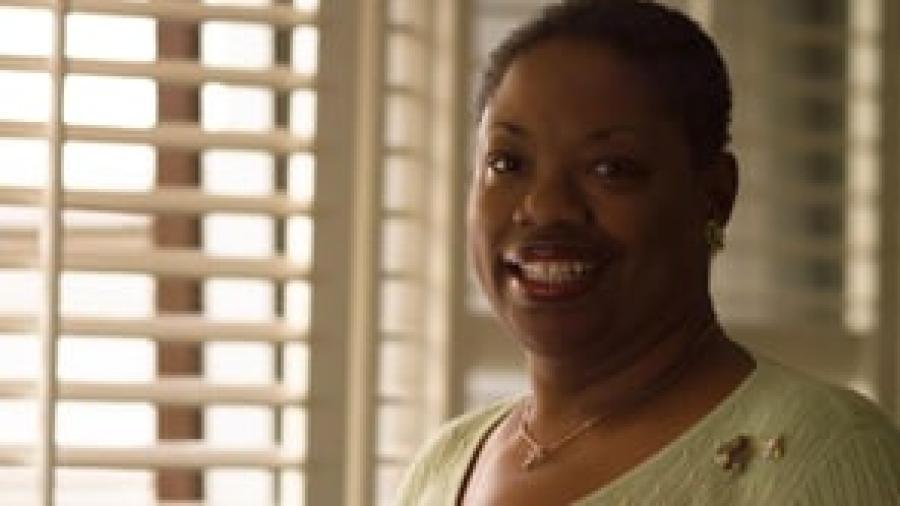 “The foundations were laid for me at Westmont…The kind of student Westmont is turning out is remarkable…and critical for the future of the Faith and the future of our country.”

Westmont College is a place that students truly enjoy! The rich community, vibrant student life, and incredible location contribute to the wonderful sense of Westmont becoming your home during your time here. 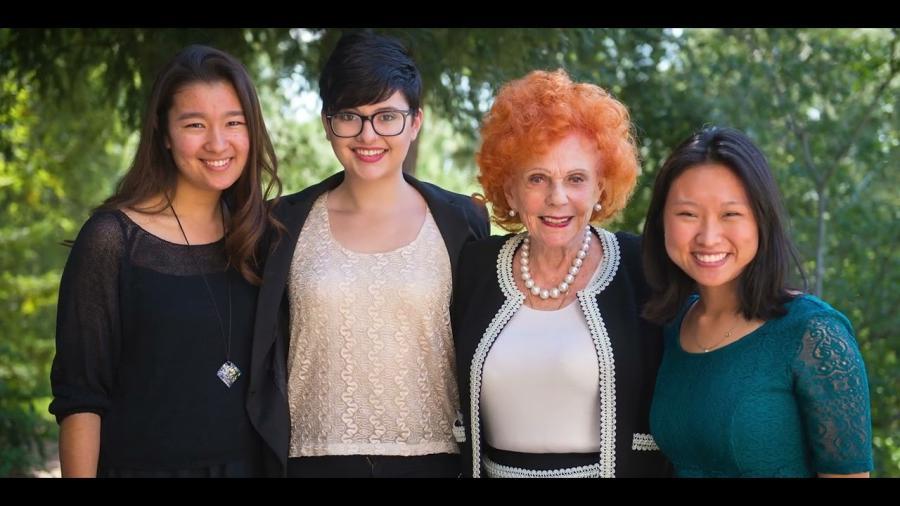 The Westmont Ridley-Tree Museum of Art, named for Lady Leslie Ridley-Tree, opened in the heart of Westmont’s campus during the 2010-11 season. She has donated 20 significant works of art to the college, including originals by Jean-Baptiste-Camille Corot and seven paintings by Barbizon artists.

"I just wish there was more to give. Of course, giving of your means is only part of it — it’s giving of yourself. Because many times you don’t have money to give or it isn’t money that’s important. It's what you give of yourself — your energy."