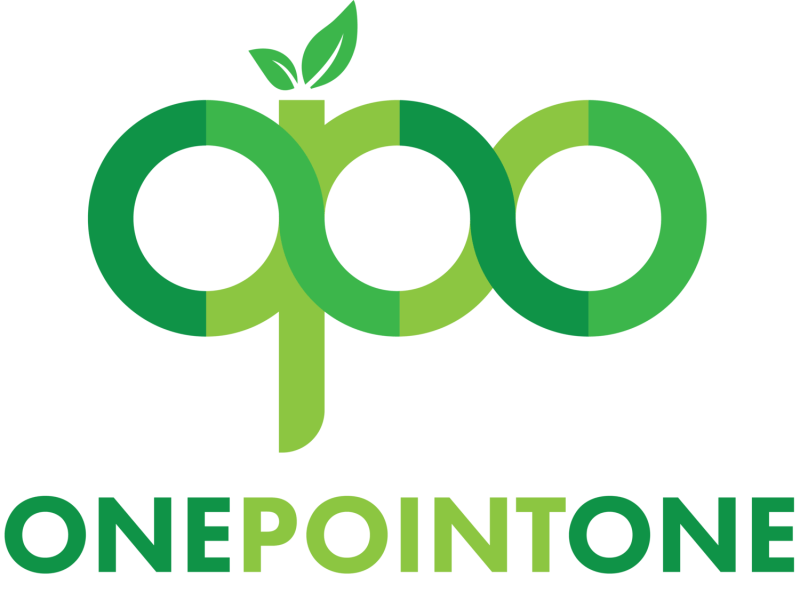 Former Westmont tennis standout John Bertram ’14 and his brother, Samuel, have started a company with the lofty goal of bringing food security to the world’s impoverished populations. During Christmas 2016, after discovering there were 1.1 billion malnourished people at the start of this century, the two came up with an idea for automated vertical farming. Hence the company’s name, OnePointOne, which also serves as a reminder of what they’re aiming to solve. “The human race also needs to produce more food between now and 2050 than the total amount of food produced by humanity up to now,” John says.

A native of Melbourne, Australia, John succeeded at Westmont on and off the court. The chemical physics major entered his senior year at Westmont with a 3.89 GPA while posting a 13-8 singles record and a doubles mark of 16-3 his senior year. He was the 2014 Santa Barbara Athletic Round Table Scholar-Athlete of the Year and was a Westmont College Golden Eagle Scholar-Athlete twice. He earned NAIA All-American honorable mention and placed in the 100th percentile for the American Chemical Society Physical Chemical exam. 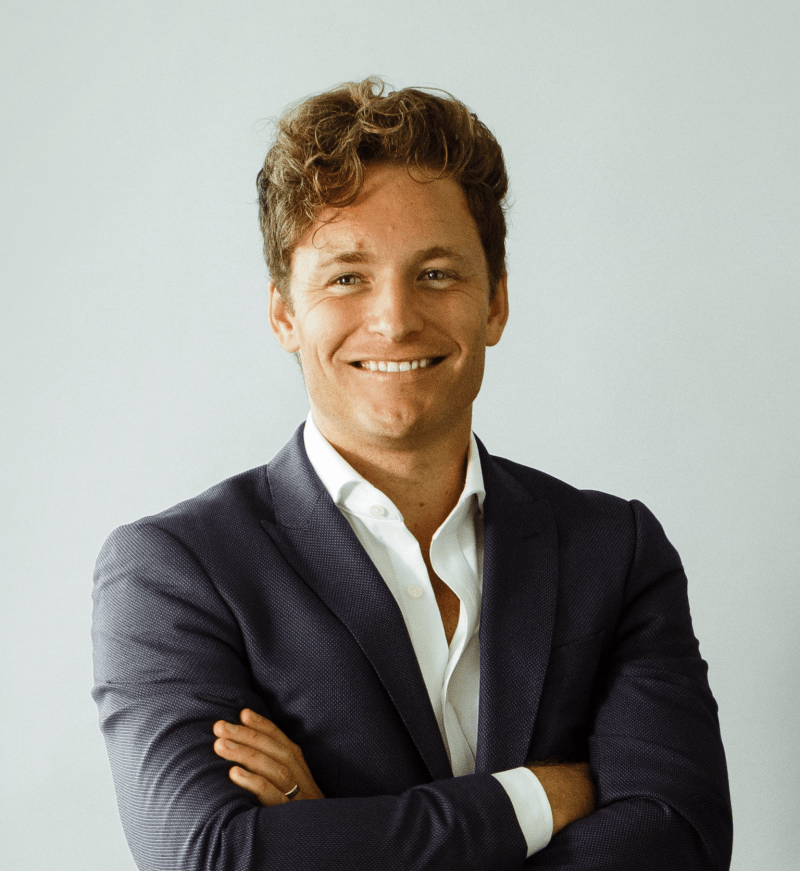 “I had moved from Australia to Fresno one year before and was looking to transfer,” he says. “I accompanied a teammate to Westmont on a whim, and I loved it. I was looking to play tennis and work hard at school.”

He had an internship working in the intensive care unit of Cottage Hospital, but when he applied to medical school, he didn’t get in. He had also applied and was accepted into the power engineering program at the Technical University of Munich.

“I had covered a lot of the math and science at Westmont,” he says. “My now-wife (alumna Anna-Kate Bultema ’14) and I wanted to live overseas if we got the chance, so we were looking at master’s degrees in Europe.”

John says many of the master’s programs in Europe are taught in English and costs much less than studying in the United States. “I had studied German at Westmont never expecting to use it much after fulfilling that language credit — and I ended up living in Germany for more than two years,” he says. “My German was average, but I could get by!”

John worked in the propulsion department of Lilium in Munich while brainstorming entrepreneurial ventures with Sam, who was pursuing a master’s in robotics. “We both wanted to start a company, and OnePointOne took off,” John says. “We incorporated OnePointOne in mid-2017 while I was still in Germany. After we secured our first round of $1.5 million in funding, the time seemed right to move back to the United States and focus on the business with Sam full time.”

They used an empty warehouse, owned by Santa Clara University, for their indoor, fully automated, vertical, aeroponic farm—and business was sprouting. The brothers argue that traditional agriculture can’t meet the challenges of population growth, climate change and the degradation of land.

“Our automated facilities have the ability to deliver perfect produce in any location with far fewer resources than traditional or other indoor farms,” John says. “The largest expenses for indoor farm operations are labor and then electricity. We now have 57 employees, and we’ve raised about $32 million.”

The brothers see many offshoots for their agricultural technology company, including Willo, their startup that allows customers to purchase and configure their own farm plot to control what they grow and personalize their nutrition. “Organic food is still treated with pesticides, and there is a market for pristine, ultra-fresh, pesticide-free produce,” John says.

In fact, John and Sam have signed a lease on a second warehouse in Santa Clara to build another farm 10 times larger than their first. They hope to make it operational by mid-2021. “I have found that I’m using the STEM content I learned at Westmont,” John says.

Novak Djokovic, the current No. 1 tennis player in the world, and Mike Bryan, the best doubles tennis player of all-time, have both invested in OnePointOne, as have Fred Luddy, founder and CEO of ServiceNow and owner of World Team Tennis.

Using tobacco plants, they aim to grow vaccines, cancer treatments and drugs for rare diseases. “Plant Made Pharmaceuticals represent a drastic reduction in cost of production of many treatments,” John says. “Our farm’s automation and ability to collect high-resolution, unique data on the plants gives us a leg-up in this industry.”

“Sam and I see ourselves working together for many years to come,” John says. “We’re fortunate to have a good relationship and complementary skills. We have a number of years of hard work ahead with OnePointOne.”