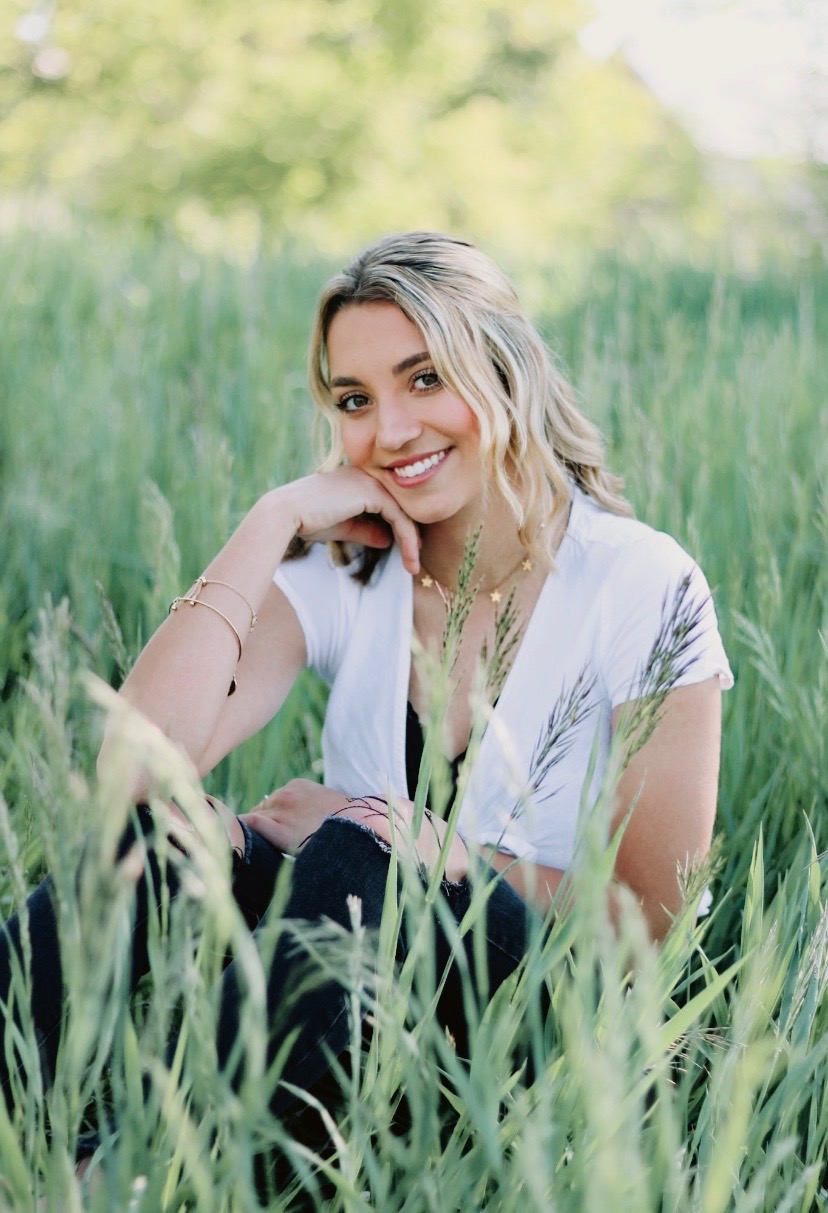 Students became familiar with the name Kaitlynn Derani ’24 throughout the 2020 school year as we prayed for her and her family when she suffered severe injuries in a tragic car accident in Colorado on her 19th birthday. She spent months in a coma with a laundry list of injuries. “I broke my neck, my arm and dislocated my back,” she says. “I had a hole in my heart and needed three brain surgeries. Not one, not two, not three, but 10 different doctors told my parents to call all our loved ones. They insisted I wasn’t going to make it.”

Her parents were devastated, but they faithfully began praying for their daughter. “As they were praying and crying in the car, my mom asked God to show her something if I was going to be healed,” Kaitlynn says. “That’s when the car lights started flashing on and off all on their own; then music started playing from the stereo. They took it as a sign I was going to be OK.” The Deranis refused to believe the doctors who encouraged them to take Kaitlyn off life-support. They continued praying. Two months later and against all odds, she finally came out of her coma.

Since then, she’s undergone a lengthy, ongoing recovery. “At first I didn’t want to do any of my therapies,” she says. She was still dealing with the emotional pain of all that happened and slowly recovering her memories from the accident. “Then one day, when my mom was driving me after a surgery, it all hit me at once. I told her, ‘Mom, I know why I’m here; God has something for me to do.’” 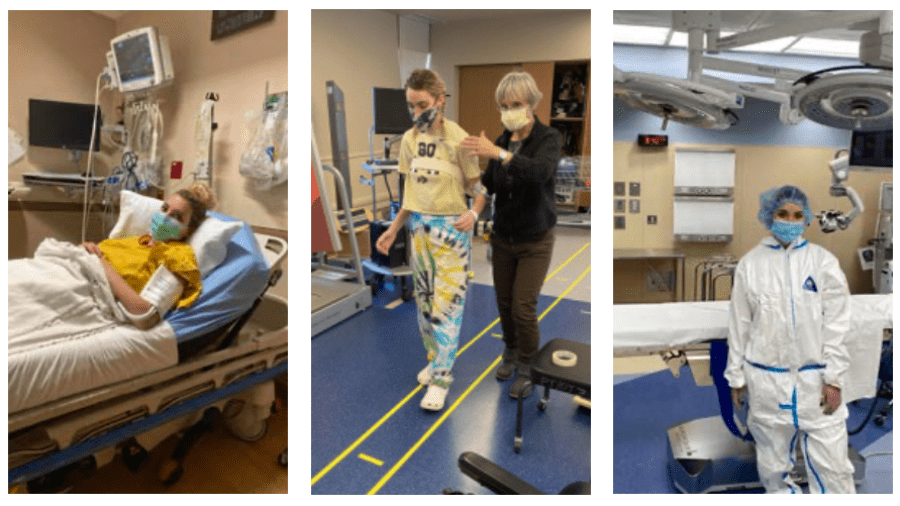 Now, by the grace of God, Kaitlynn has returned to Westmont as a second-year student. “I’m really glad to be back,” she says. “I worked really hard on my recovery so I could be sitting here now.” The Westmont community has played an important role in her emotional and mental recovery. “My fear coming back was that students would treat me differently because of my accident,” she says. “But everyone’s been so welcoming! It’s such a blessing to be here.”

Kaitlynn wants her fellow students to know about the wonderful miracle God has worked in her life. “Through it all, the accident showed me that God is my healer and my provider; he’s my everything,” she says. She hopes people feel comfortable asking questions about her accident and her recovery. “It’s great when people are curious because I’m finally in a place where I can talk about it.” She wants her story to encourage others to see God’s provision in times of suffering.

Kaitlynn hopes to go into the medical field. “I always thought I’d want to do something in pediatrics, but since my accident, I feel like I need to be in trauma medicine,” she says. Her difficult road has led her to a new calling to help people as she’s been helped. It’s clear that God has an important plan for Kaitlynn’s life, and the miracle of her recovery is a wonderful encouragement that God never leaves us or forsakes us. Even in suffering, he’s incredibly close, teaching us his character along the way.