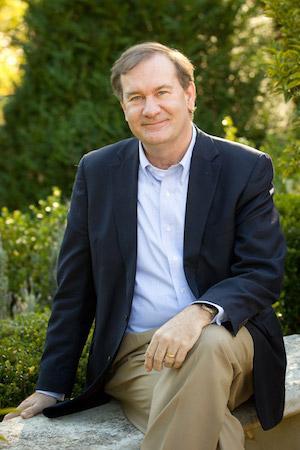 That afternoon, a panel discussed the theme “Awakening the Moral Imagination.” Sargent and Gaede facilitated the conversation, which featured professors from each academic division. Sargent and several faculty colleagues also hosted Reel Talk Oct. 2, reflecting on various cinematic scenes they consider meaningful in their lives. Sponsored by the Gaede Institute for the Liberal Arts, Reel Talk examines social, philosophical, or theological questions raised in films. An American literature professor, Sargent has served as a commentator on film for National Public Radio.

Sargent has worked in higher education for more than 30 years and the past 16 as provost of Gordon College in Wenham, Mass. Previously, he was vice president and chief academic officer at Spring Arbor University in Michigan and the associate dean at Biola University in La Mirada, Calif. He has served as a Fulbright scholar at the University of Utrecht in the Netherlands and been selected as the national Chief Academic Officer of the Year by the Council of Independent Colleges.

Sargent earned a bachelor’s degree at UC Santa Barbara and a master’s and doctorate at Claremont Graduate University. He is married to Arlyne Van Dam Sargent ’72, who graduated from Westmont, as did their son, Daniel ’11, who is currently pursuing graduate studies in London. Their daughter, Andrea, is a sophomore at Westmont. Their oldest son, Bradford, a graduate of Houghton College and American University, lives in Santa Barbara.