Talk to Offer a Biblical View on Environmentalism

Sandra Richter, Westmont's Robert H. Gundry professor of biblical studies, speaks about “Down to Earth: A Biblical Perspective on Environmentalism” Thursday, Nov. 3, at 5:30 p.m. at the Santa Barbara Community Arts Workshop (CAW), 631 Garden Street. The Westmont Downtown Lecture is free and open to the public; no tickets or reservations are required. Free parking is available on the streets surrounding CAW or in nearby city parking lots. For more information, please call (805) 565-6051. 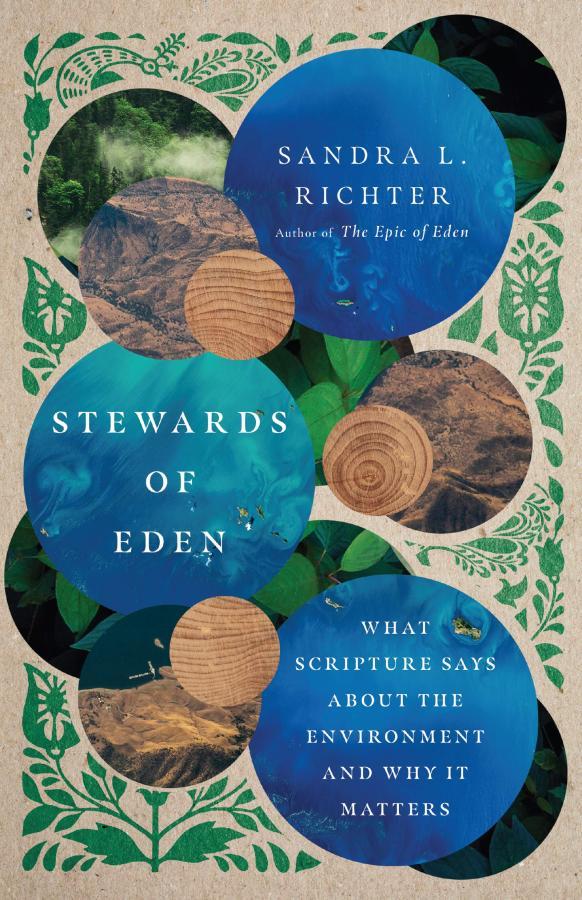 Environmental stewardship, and the personal and public conservation efforts it encompasses, has found itself center stage in our current historical moment. “Terms like ‘sustainable agriculture,’ ‘species extinction rate’ and the ‘Great Pacific Garbage Patch’ — almost unknown 20 years ago — have become regular parlance for this generation,” says Richter, who earned a doctorate in Hebrew Bible from Harvard University. “But this topic is also controversial, particularly within the faith community. I’ll offer a biblical perspective on environmental stewardship and how it is that this contemporary concern, is also an ancient one.”

Richter, who has taught at Westmont since 2017, serves on the New International Version Committee for Bible Translation. Her book “Stewards of Eden: What Scripture Says about the Environment and Why It Matters” has won numerous awards from Christian publishers and organizations.

Most recently, she has written several essays, including “Environmental Approaches in Old Testament Studies” in the forthcoming “The State of Old Testament Studies: A Survey of Recent Research” and “The Biblical Mandate for Creation Care” in Evangelicals Magazine. She has led numerous student groups in archaeological excavation and historical geography classes in Israel.