Westmont Ranked Among the Nation’s Best

Recent college and university annual rankings continue to affirm Westmont as one of the top Christian liberal arts colleges in the nation.

Payscale’s 2021 Best Universities and Colleges by Salary Potential shows that mid-career Westmont alumni, including those with a graduate degree, earn a median income of $127,700 after more than 10 years in the workforce. This places Westmont in the top 7 percent nationally among all four-year bachelor degree institutions with the highest ranking among all members of the Council for Christian Colleges and Universities (CCCU). 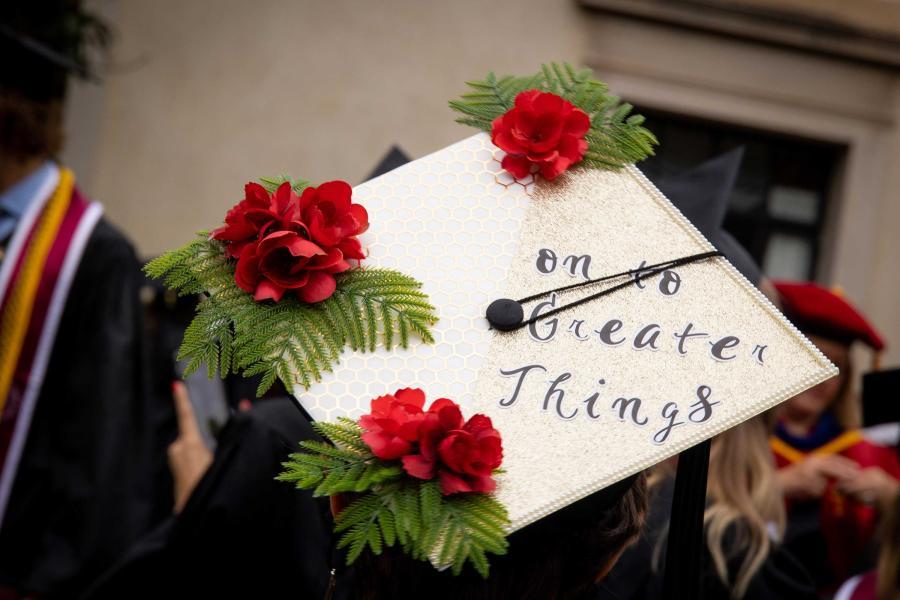 Westmont remains in the top tier of National Liberal Arts Colleges in the 2022 U.S. News and World Report rankings tied at No. 114. Westmont improved its percentage of classes under 20, and under 50. Westmont’s Student Excellence Score, which includes SAT/ACT standardized tests and high school class standing, jumped 13 points from last year.

Westmont is in the top 24 percent of the Wall Street Journal/Times Higher Education College Rankings of about 800 colleges and universities. Westmont has gained 67 spots in the WSJ rankings since they began in 2017. Within the West Region, Westmont ranked 41st out of 120 institutions. Westmont is No. 70 in the Best Liberal Arts Colleges in the United States 2022 ranking.

Westmont is No. 2 in Niche’s 2022 Best Colleges with No Application Fee in California.

Here is a pdf a flyer of all Westmont's rankings.