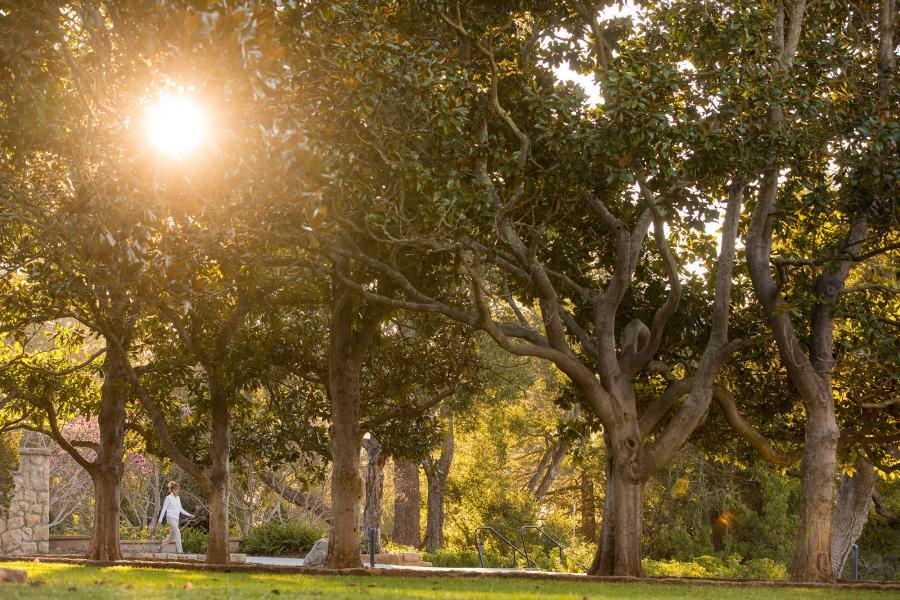 Westmont is the only CCCU member in the U.S. News’ National Liberal Arts Colleges Campus Ethnic Diversity ranking, which recognizes 64 liberal arts colleges for their overall mix of racial or ethnic groups. “College-bound students who prioritize learning alongside people of different racial and ethnic backgrounds will want to consider campus ethnic diversity when choosing a school,” the U.S. News methodology says. “The index measures the probability that any two people chosen at random from a given school are of different races or ethnic groups.” Westmont’s prioritized growth in diversity is a purposeful strategic and campus-wide effort across the college community. 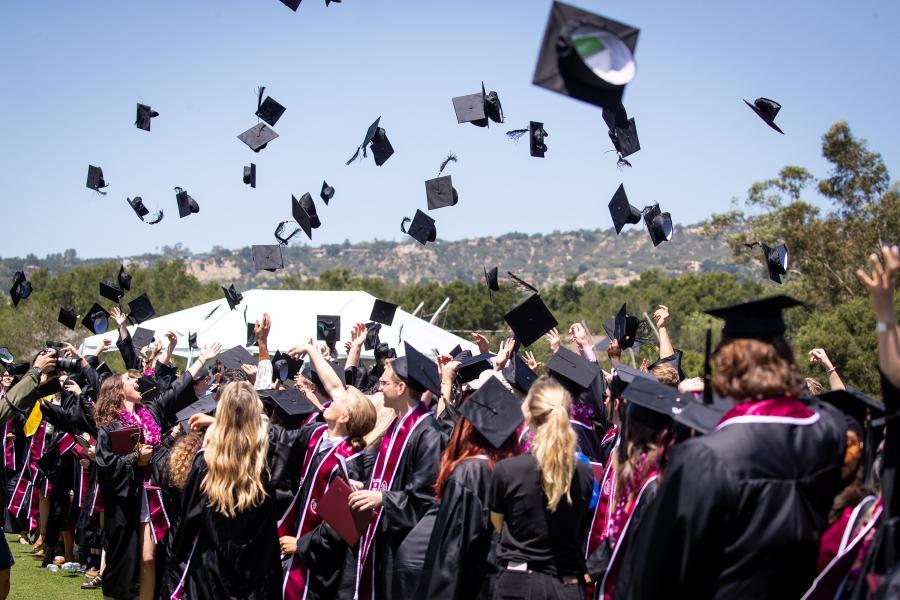 The Princeton Review recognizes Westmont among its 2023 Best Colleges: Region by Region. Westmont is one of 126 colleges in the Best Western section, or one of the top 23 percent of the nation’s four-year colleges.

“We begin the fall semester with a great sense of enthusiasm and vitality, celebrating the college’s 85th anniversary, a balanced budget for the 38th consecutive year, the start of the second nursing cohort, the transition of athletics to NCAA DII, and these positive college rankings,” says President Gayle D. Beebe.