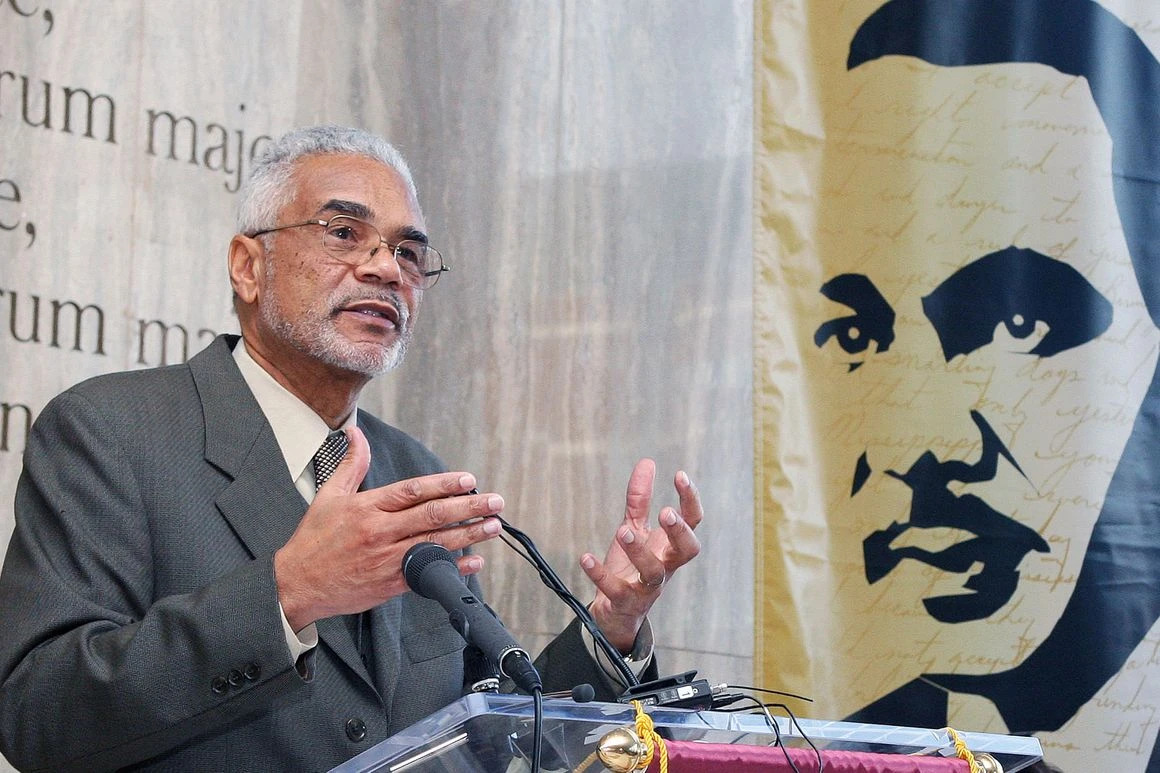 "The Lives and Shared Legacy of Coretta Scott and Martin Luther King, Jr."

Dr. Clayborne Carson is an American academic who is an emeriti professor of history at Stanford University and director of the Martin Luther King, Jr., Research and Education Institute. Since 1985, he has directed the Martin Luther King Papers Project at the request of Coretta Scott King. This project is a cooperative venture of Stanford University, the King Center, and the King Estate. Its principal mission is to publish the definitive fourteen-volume edition of The Papers of Martin Luther King, Jr., a comprehensive collection of King's most significant correspondence, sermons, speeches, published writings, and unpublished manuscripts. The seven already published volumes have become essential reference works for researchers and have influenced scholarship about King and the movements he inspired. Carson and his staff has spent over 20 years working to edit and publish Dr. King's works.

Dr. Carson has been a professor at Stanford University for more than 40 years, where he primarily teaches U.S History and African American History. Carson has taught and lectured in Britain, France, China, South Africa, Zimbabwe, Tanzania, and throughout the United States. He has appeared on programs like NPR's Fresh Air, the Charlie Rose Show, Good Morning America, and the CBS Evening News. Carson is a member of the global council of the California International Law Center at the University of California, Davis School of Law.

Dr. Carson has also written several books and articles regarding the Civil Rights Movement, and has made contributions to many more as well as documentaries, and interviews. His first book, In Struggle: and the Black Awakening of the 1960s, was awarded the Fredrick Jackson Turner Award in 1982. Carson also authored The Autobiography of Martin Luther King, Jr. in 2001, A Call to Conscience in 2002 and Martin’s Dream in 2013 among others. Carson was also the Historical Adviser for the film Freedom on My Mind, which in 1995 was nominated for an Oscar.

Sponsored by the Mosher Center for Moral and Ethical Leadership and the Montecito Institute.

The Mosher Center for Moral and Ethical Leadership at Westmont College seeks to influence a national dialogue on the critical significance of moral and ethical leadership.