When psychologist Angela Duckworth uses this term in her book, Grit: The Power of Passion and Perseverance, she means “perseverance and passion for long-term goals.” When I was growing up, my Dad would say to me “Pull up your bootstraps!” Or I was told “When the going gets tough the tough get going.” So the message was be tough and wear boots with straps so you can pull them up!

At this point in the semester, students feel they have so much to do before May, and they’re working hard to get it all done. Some have been straining for a while and most will stretch to the finish line to reach their goals, trying to find grit to endure to the end.

I remember a conversation with an anxious and depressed student years ago. Her father had told her she needed to “pull up her bootstraps; there’s only four weeks left! You can do it!” She sat in my office with tears in her eyes and said, “I did. I pulled them up, and they broke.” As she said this, her fists were clenched, grasping at invisible but torn bootstraps. She was trying so hard and needed a break or a break through.

Maybe your student has reached this point in the semester. You may hear tones of this in your conversations or texts with your son or daughter. While telling them to pull up their bootstraps may be the thing that’s needed, here are some other thoughts about grit from Dr. Duckworth.

When I’m struggling to make it to the end, I need a witness and a champion. I need someone to tell me I’m working hard and that what I’m doing is tough. Name it! Then I need someone who says “You’ve got this.” My father died several years ago, and I miss him as a witness and a champion. Even more so, I miss knowing he is praying for me. Don’t forget to bring your son or daughter before the Lord in prayer and put them in his protective and caring hands. We pray for your student as well. If you think of it, pray for the faculty and staff as well. We too need grit to get to the end of the semester! 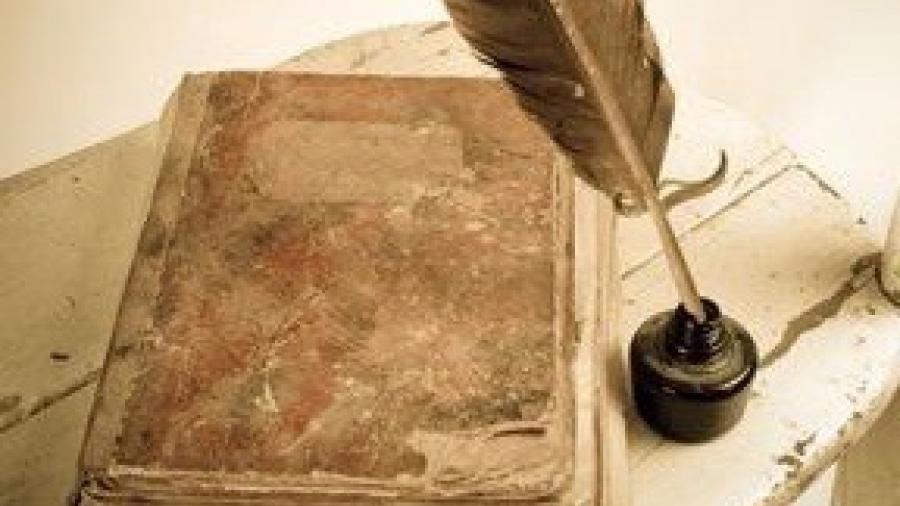 The faculty and the trustees have approved a new minor in writing. While it originates in the English Department, it appeals to a wide variety of students who wish to supplement their majors by cultivating writing skills. The 20-unit program requires one introductory course in language study and another in advanced composition and grammar. It then offers an array of electives drawn from art, communication studies, English, history, and theatre arts. Students may also receive credit from several practica, such as work on the Horizon, the Phoenix, or an internship, and from undertaking a Major Honors writing project in their field. 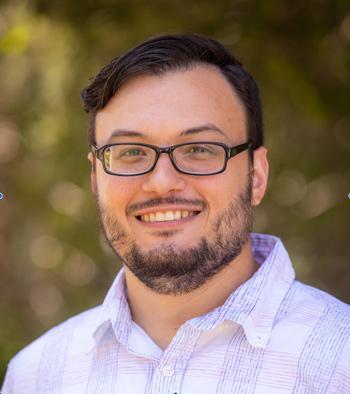 Brandon Haines joined the chemistry department this fall as an assistant professor. A postdoctoral fellow at Emory University in Atlanta, he completed his undergraduate degree at Grand Valley State University in Michigan and his doctorate at the University of Notre Dame, where he won a research award as well as teaching honors in organic chemistry. His expertise with computational chemistry will provide opportunities for Westmont students to collaborate with him on research projects.

During his graduate study and postdoctoral work, Brandon has been the first author on 17 articles or presentations, and he contributed to several others. At his church in Atlanta, he was involved with Food for the Hungry and with helping foster families. 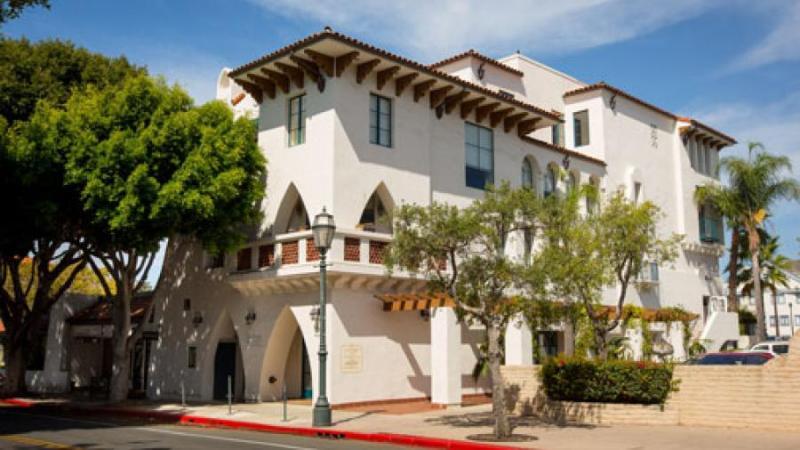 Deborah Dunn and Rachel Winslow have launched the Westmont Initiative for Public Dialogue and Deliberation (WIPDD). The initiative, associated with Westmont Downtown, works with neighbors to speak and listen well together about the challenges facing the Santa Barbara community for our common good and human flourishing. The first conversation focused on how to care for vulnerable children, with an emphasis on the foster care system. This fall, a more visible launch took place with a conversation on immigration using the framework established by the National Issues Forums Institute. Rachel and Deborah spent a year working as research fellows with the Kettering Foundation in Dayton, Ohio, to prepare for this work.

Westmont’s new Center for American Democracy will help students understand the unique ideas, ideals, institutions and practices of democracy in the United States. The center begins launching programs in fall 2018 thanks to a generous gift from an anonymous couple with new ties to the college. Click on the Read More to see comments by President Gayle D. Beebe.

Westmont will offer women’s swimming and men’s and women’s golf beginning with the 2019-2020 academic year, bolstering an already successful collegiate athletic program. The college earned sixth place in the 2018 NAIA Learfield Directors Cup final standings, the best finish in its 80-year history. The cup measures overall success by awarding points to each sport that wins a championship and plays in the national tournament. Westmont has finished in the top 10 four times.

A generous donor has given $500,000 to establish the new women’s swimming program. “Students have long requested that we add this popular sport, and I’m deeply grateful for the donor who has made this opportunity possible,” says President Gayle D. Beebe.

“I get a lot of calls from parents of swimmers looking for more options to compete at a top Christian liberal arts college,” says Dave Odell, Westmont athletic director.

An article in Swimming World Magazine says that swimmers rank among the top performing students academically. “That makes the sport a great fit for Westmont with its rigorous academic program,” Odell says. 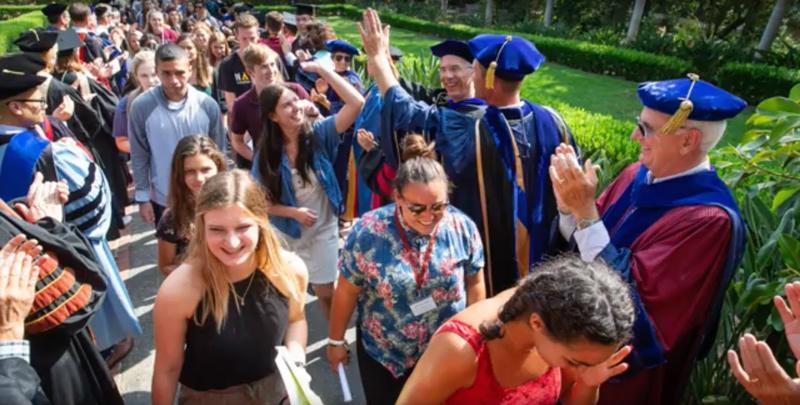 New Year, New Students: Get the Facts about the Class of 2022

We’re excited to welcome our new class of students, one of the most diverse in Westmont history. They represent eight countries and 31 U.S. states. Thirty-seven percent are students of color with 14 percent identifying themselves as multiracial with two or more races. Thirty-eight percent are men and 62 percent are women. The top five majors include economics and business (14 percent), kinesiology (12 percent), biology (11 percent), psychology (9 percent), and chemistry (8 percent). Five percent come from Santa Barbara County. Nine of our incoming students are international, missionary or Third Culture kids. Eleven percent have not yet declared a possible major. Nearly 18 percent identify as the first in their family to attend college

Most of the first-year students were born in 2000, the first class to be born in the 21st century! That year, George W. Bush beat Al Gore for the presidency after a contested recount in Florida, the dot-com bubble burst, the calendar changed to 2000 without widespread computer failure despite warnings about Y2K, the first season of “Survivor” aired, and a gallon of gas cost just $1.26.

Learn the Latest About Westmont