On the heels of two consecutive record-breaking fundraising years, Westmont has launched its largest fundraising campaign ever, Forward in Faithfulness. Through generous gifts from alumni, parents, foundations and friends of the college, including the two largest gifts in the history of the college, the campaign has raised more than $197.1 million of the $250 million goal. 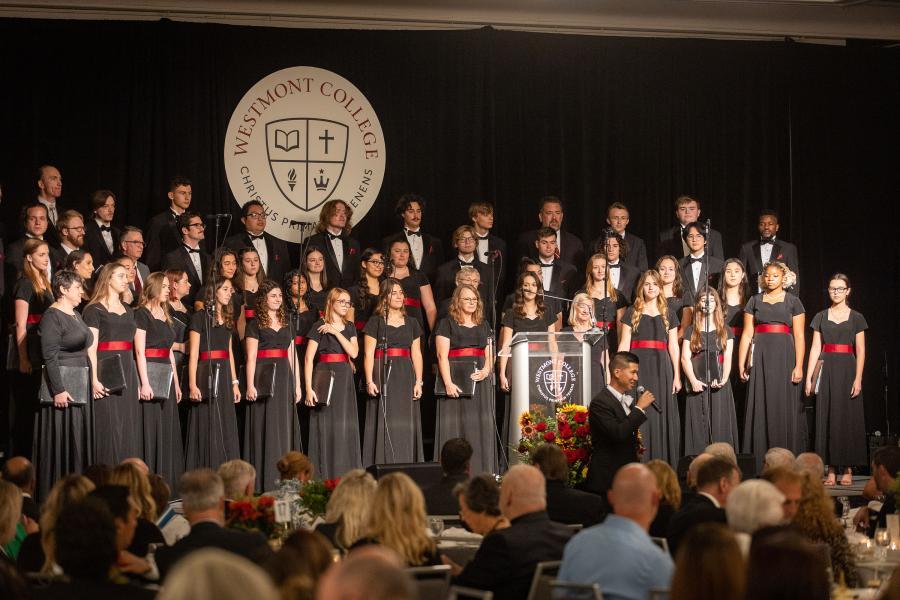 The campaign was announced at Westmont’s 85th Anniversary Gala on October 15. Leading priorities of the Forward in Faithfulness campaign are: Christian leadership programs; educational affordability and access; athletics and the college’s transition to NCAA Division II; new academic programs, centers and institutes; and global programs. Forward in Faithfulness coincides with Westmont’s 85th Anniversary.

Founded by Ruth Kerr in 1937, Westmont moved to its Montecito campus in 1940. Kerr founded the college with the goal of preparing men and women to serve the purposes of God around the world.

On October 15, with a sold out audience in the Grand Ballroom of the Hilton Santa Barbara Beachfront Resort, the Westmont community enjoyed an evening of thanksgiving for the 85-year history, particularly the faith and sacrifice on the part of the college founder and the ways God provided year after year to the present day.

The gala program celebrated 85 men and women who embody the mission of the college in an array of fields and friends with the vision and generosity to extend Westmont’s mission around the world. The evening included dinner and a celebratory program featuring the Westmont College Choir and Orchestra, the honoring of the 85 award recipients, and reflections from Westmont from President Gayle D. Beebe titled, “The Architecture of Excellence: God’s Faithfulness, Human Longing, and the Enduring Impact of Westmont in the World.” 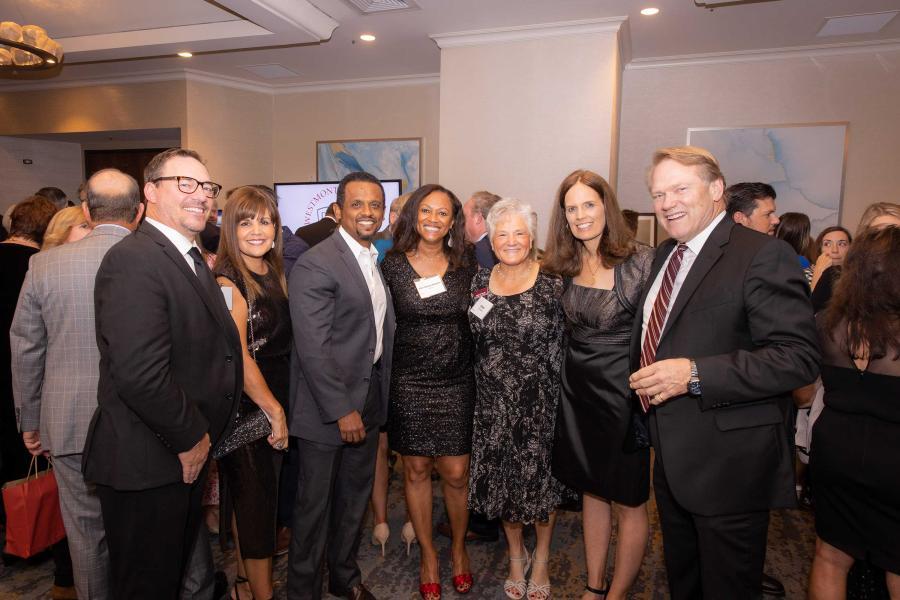 “We find Westmont has extraordinary momentum in a number of key areas,” Beebe said. “Given the challenges facing higher education, we don’t take this for granted. Our faith in Him prompts us to not only fulfill our mission with excellence each and every day but, when God presents new opportunities, we are compelled to move forward in bold faith."

Westmont’s momentum includes a move in athletic conference from NAIA to NCAA DII, a three year process already underway, that renews the excitement of old athletic rivalries. A innovative partnership with Cottage Health has allowed the college to launch an accelerated bachelor of science in nursing program to help address a critical state and local nursing shortage. Mechanical engineering, a newer academic offering, has attracted interest and enrollment exceeding the college’s previous expectations for the major. A new facility to house the program on campus is underway and will ready for students by spring 2023. 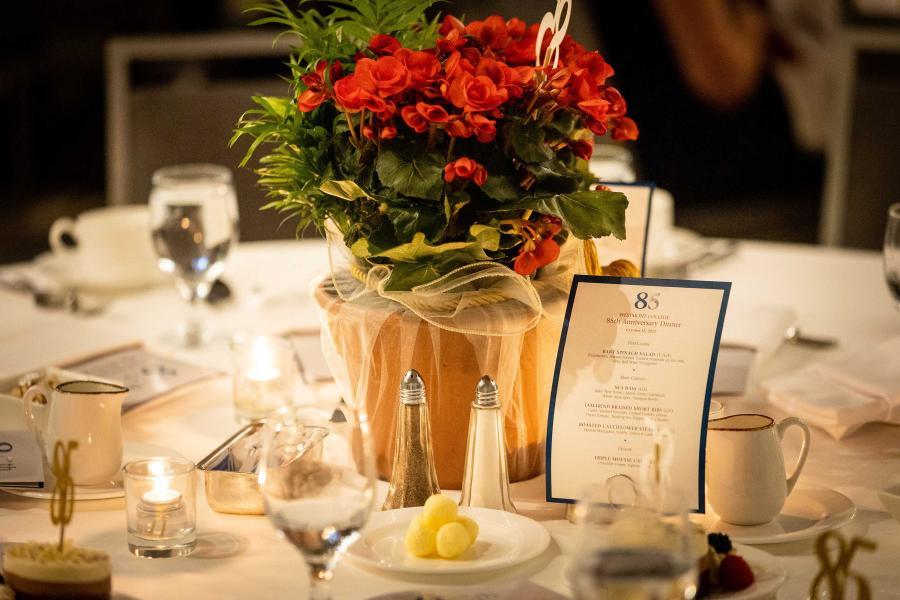 In addition, history-making gifts have propelled Westmont into the public phase of Forward in Faithfulness well toward its goal. Last year Westmont received $8.2 million from Ed and Mollie Miller, the largest single gift ever. In the same year Celeste and Dr. Robert White generously provided $7.25 million.

The Miller’s gift made a significant impact on the ability of students to afford a transformative Christian liberal arts education at Westmont, enhancing an endowed scholarship that has already impacted the lives of many students over three and a half decades. The gift aligns with Westmont’s focus on helping remove financial barriers for every student qualified to attend the college.

The White’s gift funded the purchase of 29 W. Anapamu, a four-story building in downtown Santa Barbara directly across the street from the Westmont Downtown Center at 26 W. Anapamu. Together, these two facilities provide nearly 30,000 square feet for several downtown programs, including the new nursing program in partnership with Cottage Health as well as the semester-long program in capital and social entrepreneurship. The new facility will provide space for several programmatic initiatives that will extend the college’s reach and impact in ways that benefit the local community.

The downtown Santa Barbara properties at 26 and 29 W. Anapamu will play a critical role for the college, making possible enrollment expansion so essential for Westmont’s future.