The categories and criteria for choosing the awardees are:

Alumnus and Alumna of the Year Award
Recognizes distinguished careers and lives modeling Westmont's values. Their outstanding contributions to their profession and community reflect well on Westmont and enhance its reputation.

Young Alumni Award
Commends a graduate of the past 10 years with a distinguished professional career who shows promise for the future and models Westmont’s Christian principles and values.

Global Service Award
Honors devoted service to God’s kingdom through international, missionary or non-profit work by living a faithful Christian life in a diverse, complex and quickly changing society as a citizen and servant of the world.

Meet our honorees for 2019 and watch the video of their reflections. 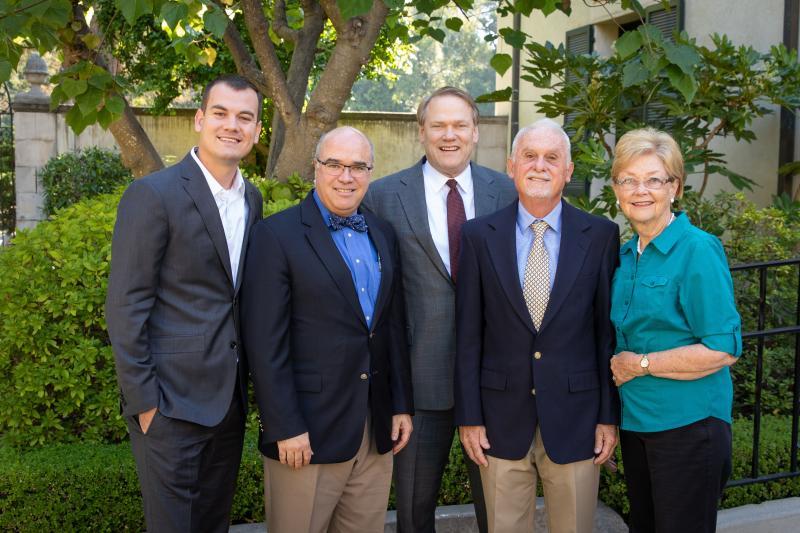 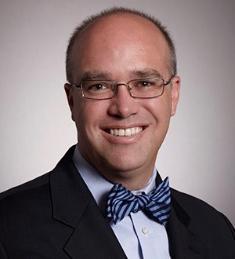 Erik Olson '90 Alumnus of the Year

Olson’s practice focuses on the litigation of intellectual property, securities, and corporate
governance disputes, with particular emphasis on clients in the biotechnology, medical device, telecommunications, and high-technology industries. He has played a critical role in cases that have made front-page news, defining strategies to address complex and high-profile disputes regarding injunctive relief and damages for consumer electronic devices and pharmaceutical patents. He earned a Juris Doctor from Stanford Law School in 1994. Erik is married to Jill (Primuth) ’89. Their son, Andrew, graduated from Westmont in 2018, earning a degree in biology and political science. 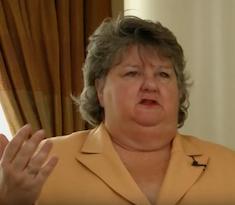 Leeba Lessin '79 Alumna of the Year

Lessin started a health-maintenance organization in Santa Barbara in 1986, and she has played a leading role in a managed care company. While with CareMore, a health plan and care-delivery system for Medicare and Medicaid patients, she created a highly regarded medical management and care model for the care of chronically ill patients. She is also the former president of the Southern and Northern California operations of PacifiCare, a health insurance company that is now part of UnitedHealth Group. 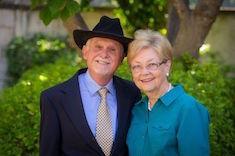 The DeVries have shared a lifetime of marriage and ministry, raising three daughters who now serve in the mission field themselves with the DeVries’ 10 grandchildren. The couple began their career in Ghana, teaching high school. For the next 20 years, based in Kenya with eight families, they traveled and trained pastors. In 2006, they moved to Cyprus to support missionaries in the Middle East who face ongoing stress. After 38 years, Jim and Sue have moved to Colorado, but they continue to work with OCI. 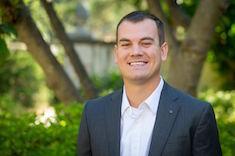 Hempy, who was named to Forbes’ prestigious 30 Under 30 list in 2016, began delivering fuel through the Filld app to the Bay Area in April 2016 and has expanded to Washington, D.C. While at Westmont, he participated in Westmont in Haiti, using microfinance to launch small businesses during spring break. He is married to Kylie (De Raad) ’14.