A national study examines the link between perceived relationship with God and mental health from a sample of more than 1,600 Americans. The research suggests that religious believers who relate to God in an uncertain or anxious manner are more likely to experience symptoms of psychological distress, including anxiety, paranoia, obsession and compulsion.

The Study, “Attachment to God and Psychological Distress: Evidence of a Curvilinear Relationship” appears in the Journal for the Scientific Study of Religion. It relies on data from the 2010 Baylor Religion Survey, a national survey of American religious beliefs, values, and behaviors. The research sheds light on how different styles of connecting to God — or attaching to God — may be related to poorer mental health. 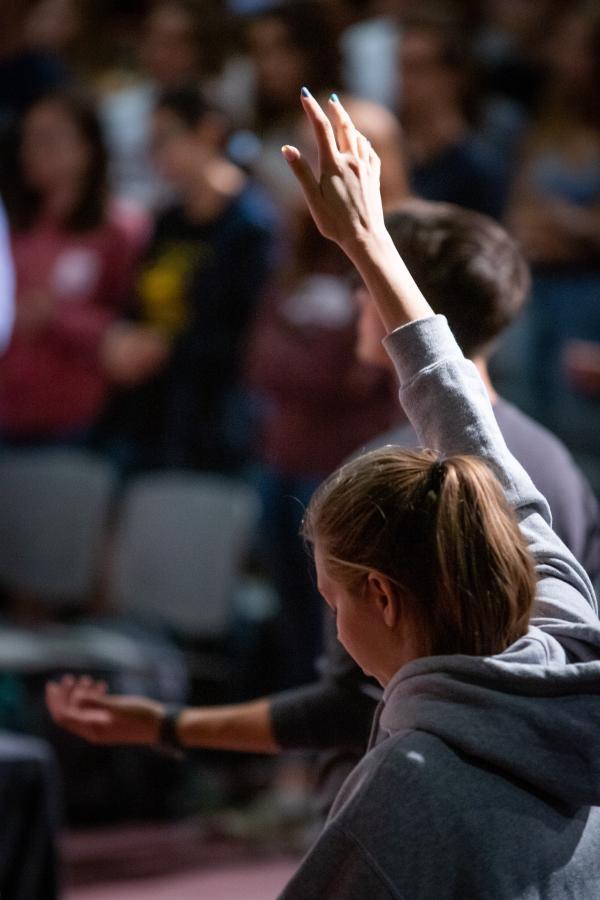 “Most research on attachment to God has suggested a simple linear relationship, where a less avoidant — or secure — relationship is associated with better mental health and a more avoidant relationship with worse,” said Blake Victor Kent, assistant professor of sociology at Westmont College. “But there have been hints in the research that the relationship may actually look more like an upside down U-shaped curve. So that’s what we looked for, and that’s what we found.”

The inverse curve was found in a scale composed of six items measuring avoidance and non-avoidance in relationship with God. Sample items read:

“Essentially what we found is that those who are less avoidant and those who are more avoidant in their relationship with God both have lower levels of psychological distress,” said study co-author W. Matthew Henderson, assistant professor of sociology at Union University. “That challenges the existing research. These data suggest it’s only those in the middle, those who experience uncertainty in the relationship with God, and not the avoidant, that have worse mental health.”

This doesn’t mean avoidant attachment to God is unproblematic, however, according to Kent. “Avoidance is what happens when you just stop relying on God — you don’t trust that God will be there for you, so you learn to rely on yourself,” he said. “And that extends to other people as well.”

While the study suggests avoidance may not be a red flag for some aspects of mental health, the authors contend avoidance can still cause problems in relationships, including relationships in the church. “The more we understand how we relate to God and others, the healthier we can be,” Henderson said.