The Martin Institute for Christianity and Culture and the Dallas Willard Research Center (MIDWC) at Westmont have chosen “Relational Spirituality: A Psychological-Theological Paradigm for Transformation” by Todd W. Hall as the winner of their annual book award. Hall will accept the award in person before speaking in chapel on Wednesday, Feb. 22, at 10:30 a.m. in Murchison Gym.

“We chose ‘Relational Spirituality’ because of its lucid, convincing presentation of an interpersonal paradigm of Christian spiritual transformation,” says Mark Nelson, Westmont’s Monroe professor of philosophy and director of the Willard Research Center. “Drawing on historical theology, biblical interpretation, clinical psychology, and neurobiology, Hall takes a multidisciplinary approach to Christian spiritual formation seeking to overcome the historic split between theoretical knowledge of doctrine and experiential knowledge of Christian life.”

Hall’s book joins other recent winners, including “Responsive Becoming” by Angela Carpenter; “Becoming Dallas Willard” by Gary Moon; “Christ-Centered Mindfulness” by Katherine Thompson; “The Science of Virtue” by Mark McMinn; and “You Are What You Love” by James K.A. Smith. 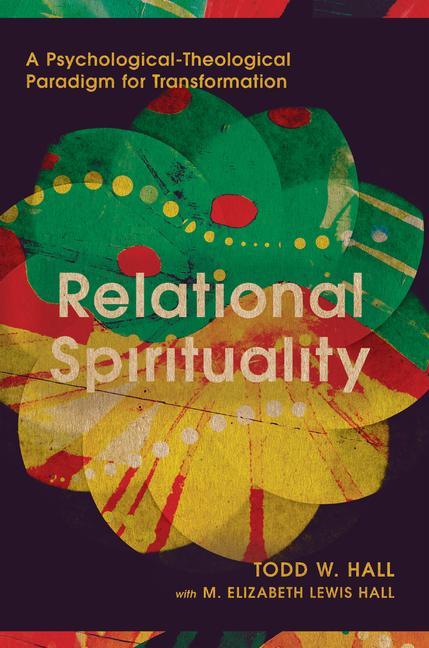 Dallas Willard (1935-2013), a philosophy professor, thinker and pastor, wrote more than a dozen books, including “The Spirit of the Disciplines” and “The Divine Conspiracy.” Now regarded as modern spiritual classics, these works have inspired thousands of ordinary Christians to become extraordinary Christ-followers, influencing an entire generation of writers and teachers regarding Christian spiritual disciplines and formation.

The MIDWC created the Annual Book Award Program in 2015 to help emphasize the enduring intellectual legacy of Dallas Willard by recognizing original written work sharing his vision. Willard considered invisible things such as soul, spirit and the Kingdom of God as part of reality and believed in the possibility of spiritual transformation, especially through spiritual practices and disciplines.