Dallas Willard (1935-2013) was a thinker, pastor, and author of such books as The Spirit of the Disciplines and The Divine Conspiracy. Now regarded as modern spiritual classics, these works have inspired thousands of ordinary Christians to become extraordinary Christ-followers, and have influenced an entire generation of writers and teachers, especially on Christian spiritual disciplines and formation.

The MIDWC Annual Book Award Program was created in 2015 to help place an enduring emphasis on the intellectual legacy of Dallas Willard by recognizing original work that shares his vision that invisible things such as soul, spirit, and the Kingdom of God are part of reality and can be known via experiential interaction. It is one way that the MIDWC works to promote and recognize exemplary scholarship, for the Christian spiritual formation movement and the broader academic and church communities, that is advancing one or more of Dallas' four primary concerns:

3. The development of comprehensive, sophisticated, integrative models of the human person

4. The development of objective tests for different Christian formative practices that, in principle, can place these efforts in the domain of publicly assessable knowledge. 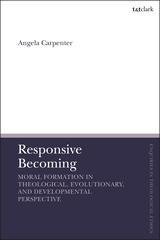 Dr. Carpenter's book was selected because it retrieves a distinctive, experientially informed account of the human spiritual and moral formation that Christians call "sanctification." In it, she provides the foundation for a constructive account of formation that is attentive both to divine grace and to the significance of natural, embodied processes. She describes her approach as having two prongs: first, an excavation of reformed thinkers Calvin, Owen, and Bushnell, and second, a consideration of human nature through interdisciplinary dialogue with the human sciences. The final result is an account according to which sanctification is "a loving response to God, which is always enabled by God's love in Christ and the Spirit" and "which is fundamentally about our restoration to the image of God."

The judges praised it for its clear exposition of different perspectives, its combination of scholarly depth and accessibility and for breaking new ground in crossing over between the often hostile fields of theology, psychology, and human development. The conclusions are pioneering and compelling and admirably explore the complexity of the human person, consistent with the main concerns of the Dallas Willard Book Award.

Dr. Pelser's paper was selected out of a field of nominated articles by a panel of judges who praised it in particular for touching on Dallas Willard's concerns (1)-(3), but especially for demonstrating the relevance of sophisticated philosophical thought to a matter of great interest and import to all Christians. Prof. Mark Nelson, Director & Faculty Liaison to the DWRC described it as "an excellent example of how careful philosophical reflection on virtue can shed light on Christian theology and scripture interpretation in ways that have potential to build up individual believers." 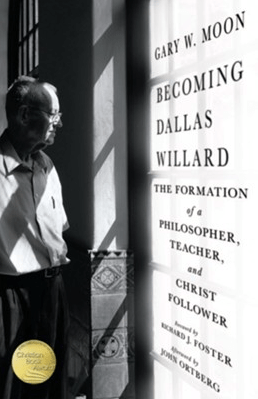 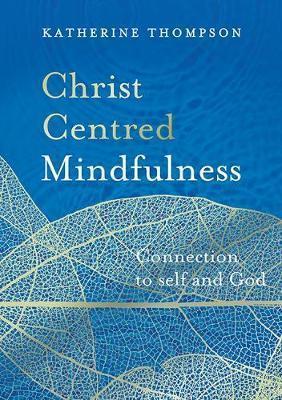 Eudaimonism, by Mark LeBar in the Oxford Handbook of Virtue

The Evidential Force of Spiritual Maturity and the Christian Doctrine of Sanctification, by Steven Porter in Religious Studies

Steven Porter teaches theology and philosophy for Talbot's Institute for Spiritual Formation and at Rosemead School of Psychology. His areas of interest include theological methodology, the doctrine of sanctification, philosophical theology and the integration of psychology and theology. He has contributed articles to the Journal of the Evangelical Theological Society, Philosophia Christi, Faith and Philosophy, Journal for Psychology and Theology, etc. Steve and his wife Alicia live with their son Luke and daughter Siena in Long Beach, Calif.

The Science of Virtue: Why Positive Psychology Matters to the Church by Mark R. McMinn

Mark McMinn received his undergraduate degree from Lewis and Clark College and a PhD in clinical psychology from Vanderbilt University.  He is Professor and Director of Faith Integration in the Graduate School of Clinical Psychology at George Fox University. His current research interests include the integration of psychology and Christianity, positive psychology, and technology in psychology practice. Mark writes software, including apps for mobile devices. 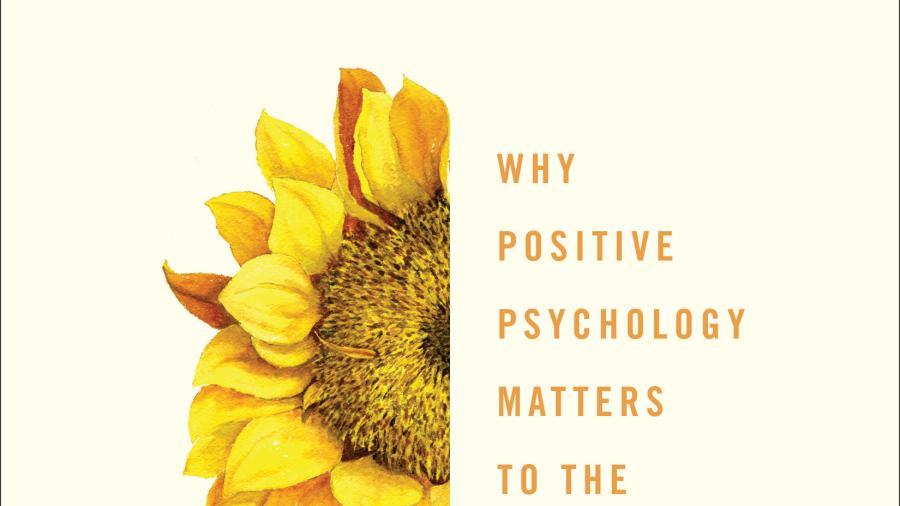 Brandon Rickabaugh is a doctoral candidate in the Department of Philosophy at Baylor University, a fellow of the SCP's Fellowship for Science Cross-Training (neuroscience), and a scholar in the Conyers Graduate Scholars Program at Baylor University.

Stephen Evans is a professor of philosophy and humanities at Baylor University and earned his Ph.D. from Yale University.

You Are What You Love by James K.A. Smith

"Virtues and Belief in God" by Robert Roberts

Thanks! How the New Science of Gratitude Can Make You Happier by Robert Emmons