Westmont is equipping evangelical students from across the nation who care deeply about the environment to lead their communities in answering God’s call to steward creation wisely. The college will be hosting "Faith. Climate. Action: A Workshop on Christian Climate Advocacy" attracting about 40 students and faculty from the Council for Christian Colleges and Universities (CCCU), and 10 InterVarsity student leaders to campus June 25-July 2, 2023. For more information, please visit westmont.edu/faith­and-climate or email the organizers at faithclimateaction@westmont.edu. 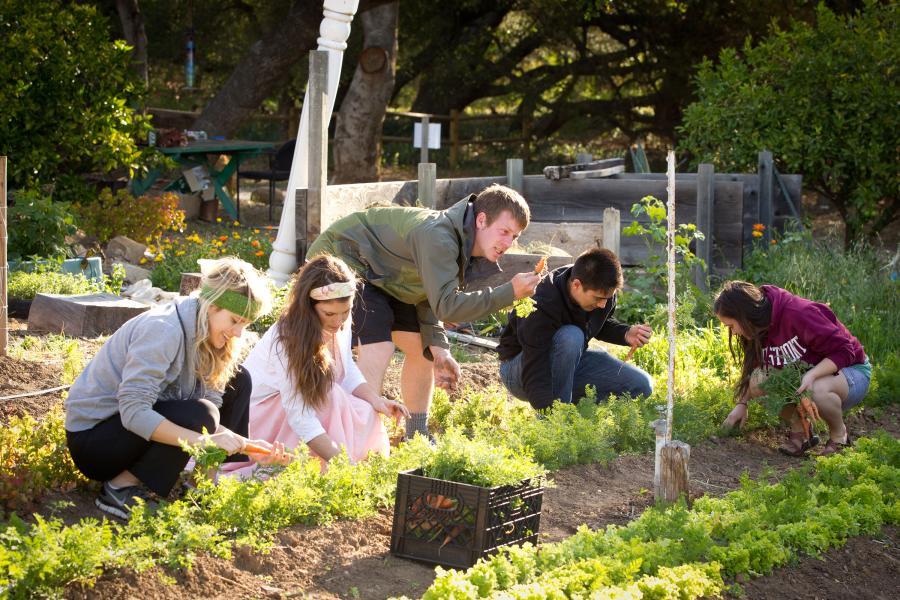 This workshop comes at an opportune time, given the recent release of a major PEW study that shows American evangelicals widely share a sense of duty to care for God’s creation, but are less likely to be concerned about climate change than other Americans. While environmental advocacy has not always been a priority for many evangelical communities, Amanda Sparkman, co-chair of Westmont's Environmental Studies program, says we've arrived at a new moment, with studies showing that a younger generation of evangelicals have increased fervor and energy surrounding environmental issues, especially climate change.

“It’s clear that much of the current global climate movement has been driven by young activists,” says Sparkman, a Westmont wildlife biologist who teaches a variety of ecological and evolutionary field courses. “We want to help young evangelicals to learn how to translate their passion into action, in a manner that is deeply grounded in their faith, and can bear fruit in their home churches and campuses in so many ways.” 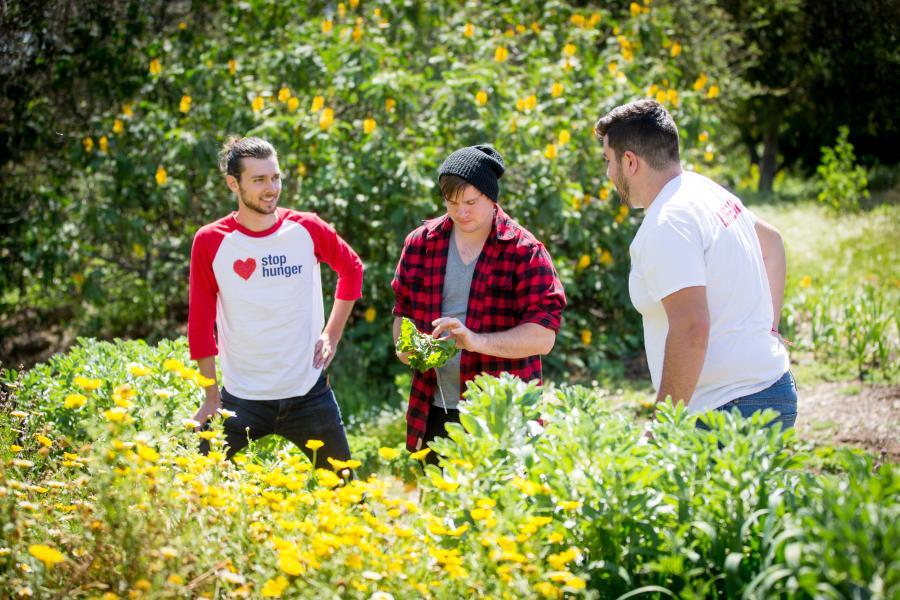 The workshop features nationally-recognized experts, theologians and pastors, including Katharine Hayhoe, chief scientist for the Nature Conservancy; Rev. Jessica Moerman, vice president for science and policy at the Evangelical Environmental Network (EEN); Jeffrey Schloss, T.B. Walker professor of natural and behavioral sciences at Westmont and senior scholar at the Biologos Foundation; Rev. Kyle Meyaard-Schaap, vice president of the EEN and, along with Moerman, a Yale Public Voice on the Climate Crisis Fellow; and other leading voices at the interface of faith and climate. The project is also working with the internationally recognized Yale Program on Climate Change Communication. 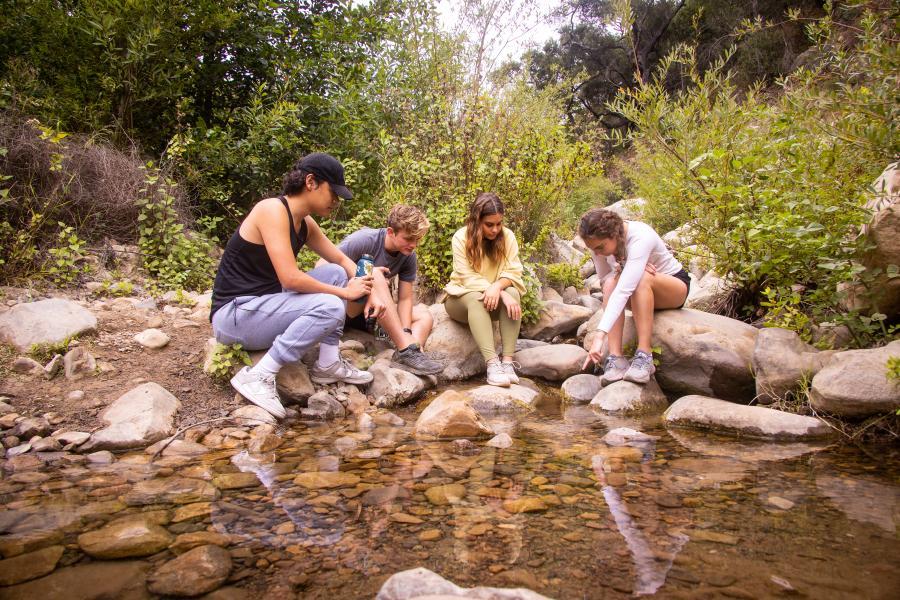 "We believe that young evangelicals could be a significant force in moving society toward greater environmental sustainability," observes Marianne Robins, a Westmont historian who co-chairs the environmental studies program and the workshop. “Scripture calls us to love our neighbor, and to care for the poor— advocating faithful action on climate change is such a critical way to respond to that call.”

Generously funded by a nearly half-million dollar grant from the Arthur Vining Davis Foundations, which will cover travel, room and board costs for participants, the workshop is just one part of a larger program. The grant also funds significant investment to make Westmont a flagship campus for sustainability, and will provide valuable student internship experiences. Beyond Westmont, the program will also support and counsel workshop participants nationwide as they return home to practice what they’ve learned in their home communities.