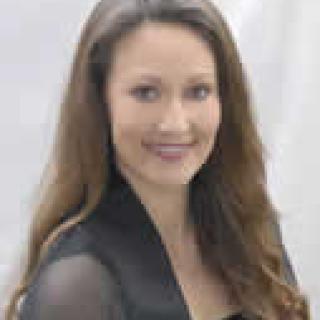 Nichole Dechaine currently teaches private voice lessons at Westmont College. She graduated from the University of Redlands and earned her master’s degree and doctorate from UC Santa Barbara, where she taught for six years. Dechaine is an active performer with UCSB, Opera Santa Barbara, the Music Academy of the West, the Amherst Early Music Festival Baroque Academy in Connecticut, and numerous local ensembles including Vocal Scholars, Santa Barbara Quire of Voyces and the Santa Barbara Choral Society. She also sings at All Saints’-by-the-Sea Episcopal Church. 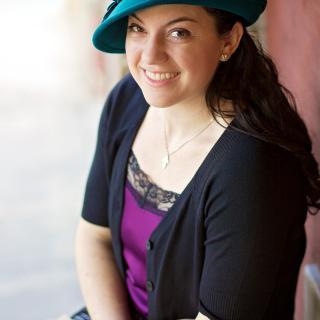 Christina Jensen, Stage Director, Dramaturge, and Playwright, thrives on the multifaceted challenges of telling stories. She explores the struggle between the emotional aspect of theatre and the cold logic of drama. Balancing these two opposing sides, as a director, she crafts beautiful and believable theatrical experiences.

She creates conceptional productions that encourage new audience members to appreciate live performance, while at the same time adding details that intellectually stimulate those familiar with the art form. Staying true to the original source material is one of Christina’s goals when approaching a new project. In this manner, she brings a new voice to the production history while staying true to her dramaturgical roots.

After graduating from Westmont College with a double major in Music and Arts Criticism, Christina earned her M.F.A. in Dramaturgy from the American Repertory Theater/Moscow Art Theatre Institute for Advanced Theatre Training at Harvard University. While there she learned from world- renowned directors and worked with professional and student actors. She participated in several world premieres of new works as well as new productions of classic literature. During her study abroad in Moscow, she not only gained familiarity with the Russian language and culture, but also gained an appreciation for the creative soul of Moscow.

Christina has directed throughout Southern California. She has been a guest director for the University of California, Riverside, the Resident Stage Director of Redlands Opera Theatre, Stage Director for Independent Opera Company, and Stage Director/Playwright for FCC Players. The Tender Land will be her second collaboration with Westmont's Music Department. Her directorial credits include The Elixir of Love, Carmen, Gianni Schicchi, Faust, Eugene Onegin, Don Giovanni, HMS Pinafore, Amahl and the Night Visitors, Roméo et Juliette, Così Fan Tutte, Aleko, Pygmalion, Die Fledermaus, The Snow Maiden, The Tempest, and The Secret Garden. 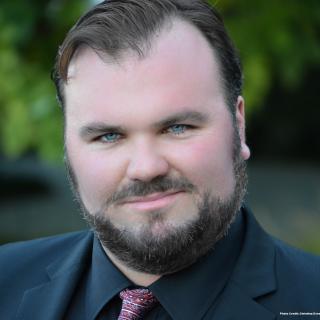 Bryan Lane is a performer/educator with diverse tastes and abilities who desires to move his audiences on a deep level through honest performance of varied repertoire and promote thoughtful and skill-full artistry in his students. He is a roster member of the Los Angeles Master Chorale and has sung professionally with Seattle Opera, the Oregon Bach Festival, Santa Fe Desert Chorale, San Diego Pro Arte Voices, Santa Barbara Choral Society, Santa Barbara Master Chorale, Areté Vocal Ensemble and other esteemed local and national organizations. He made his Walt Disney Concert Hall solo debut in 2015 as tenor soloist in the LA Master Chorale’s annual Messiah Sing-Along. As an active concert performer, he has performed the role of the celebrant in Leonard Bernstein’s Mass, tenor solos in Benjamin Britten's Rejoice in the Lamb, the title role in Handel's Samson, Handel’s Israel in Egypt, Joseph Haydn's Creation, Paukenmesse and Harmoniemesse, Claudio Monteverdi’s Vespro Della Beata Vergine, Mozart’s Great Mass in C minor, Vesprae solennes de confessore, Vesprae de Dominica, and Arvo Pärt’s Passio.

A passionate performer of Early Music, Bryan was a winner of the 2015 Early Music America Scholarship, which afforded him the opportunity to study with Benjamin Bagby and Sequentia Ensemble at the Medieval Programme of Early Music Vancouver. He has coached with early music luminaries such as Nicholas McGegan, Steven Stubbs, Gary Wedow, Byron Schenkman, and Jillon Dupree to name a few. Highlights of his early music career include performing the modern premiere of Christoph Graupner’s cantata “Ah, wo nun hin” (GWV 1150/09) with the Colby College Collegium and presenting the modern premiere of an 11th century mass setting at the J. Paul Getty Center in 2013 with the late, great medieval scholar Dr. Alejandro Planchart. He can be seen and heard in various TV/Film projects including a starring role in the 2018 short art film Lacrimosa produced by the LA Master Chorale and directed by Arnaud Uyttenhove. His improvised vocal stylings in a range of different genres can be heard on the solo vocal library Voice of Gaia: Bryn, produced by Soundiron Instruments.

In addition to his work at Westmont, Bryan is on faculty at California Lutheran University and maintains an active voice studio based in Ventura County. He is an active church musician for the past 13 years and is currently on staff at San Marino Community Church. Bryan holds an Artist Diploma in Early Music from Cornish College, a Masters in Vocal performance from UC Santa Barbara, and a BA in Music from Westmont College. He is a member of the National Association of Teachers of Singing, Early Music America, and the American Guild of Musical Artists. Visit his website www.bryanlanemusic.com for extended bios, recordings, and other media. 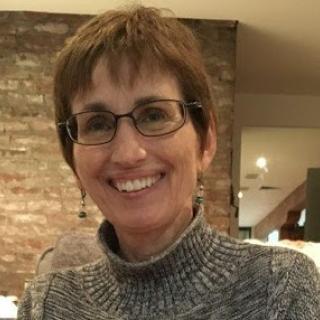 Mezzo-soprano Kathleen O’Brien has been a soloist with the San Diego Pops, the San Diego Chamber Orchestra, the San Diego Master Chorale, the La Jolla Symphony and sung a variety of roles with the San Diego Opera and the Hawaii Opera Theater. She graduated from Oberlin College, studied with Jennie Tourel while at Juilliard, and completed her Master’s in Music at Cal State, Fullerton. She is the Director of Music at St. Patrick’s Church in Carlsbad. She is delighted that many of her voice students at MiraCosta have transferred to four-year colleges and are growing both vocally and musically. 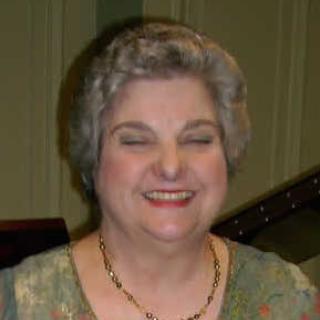 Sara Turner Rockabrand has enjoyed an active career as a performer and teacher. She will join the Westmont College faculty as an adjunct voice instructor in fall 2011. She is a graduate of Westminster Choir College, where she studied voice, choral conducting and piano, and earned degrees in both Music Performance and Music Education. She pursued master's level work at Westminster Choir College, the University of Utah, and Southern Illinois University, as well as studies in historic dance at Stanford University. Her performing experience includes solo recitals, oratorio work, and church soloing, as well as choral performances with The New York Philharmonic, the San Francisco Symphony and other orchestras. In 2008 she performed on a program at Steinway Hall in New York City. While serving as a teacher in the Princeton, New Jersey Public Schools from 1962-66, she co-authored the first comprehensive vocal music curriculum for the district. She continues to serve as a consultant for Kodaly and Suzuki-based programs in music education, as well as in historic dance. Mrs. Rockabrand served as a voice teacher and vocal coach at Ball State University from 1969-1974, and at Principia College from 1975 to 2010, where she chaired numerous junior and senior voice recitals. Her students have gone on to complete successful graduate degrees at major universities, and many are pursuing careers as professional singers and teachers. Together with her husband Bob she has lectured and performed in England, Germany, Austria, India, and Hawaii, presenting both classical recitals and Broadway-style productions. They also received the Alumni Merit Award from Westminster Choir College in 1996 for excellence in teaching. 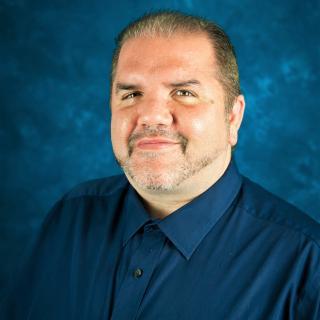 Chad Ruyle, tenor is an active collegiate vocal instructor, and performer. Chad has been on the music faculty of Allan Hancock College in Santa Maria since 2018, where he is a professor of vocal music and teaches voice classes. He is also on the faculty of Cuesta College in San Luis Obispo, where he teaches applied music, and a class through community education, Musical Theater Vocal Workshop. Mr. Ruyle has also been a mentor instructor with the Santa Barbara Arts Fund since 2019. Chad received his Bachelor of Music in Vocal Performance from California State University, Fullerton, and his Master of Music in Vocal Arts from California State University, Northridge. Chad is an avid performer and has performed with many groups across the Central Coast including, Opera San Luis Obispo, Central Coast Gilbert, and Sullivan, San Luis Obispo Master Chorale, Central Coast Follies, and Cal Poly Early Music Ensemble to name a few. Chad was a featured soloist at the First German UMC (Christuskirche) in Glendale, California, and at St. Benedict’s Episcopal Church in Los Oso, California. He has been a featured soloist at the Bach in Mission program in San Luis Obispo. It is Chad's instructional goal to share his passion for singing and performing with all students who want to express themselves through song.