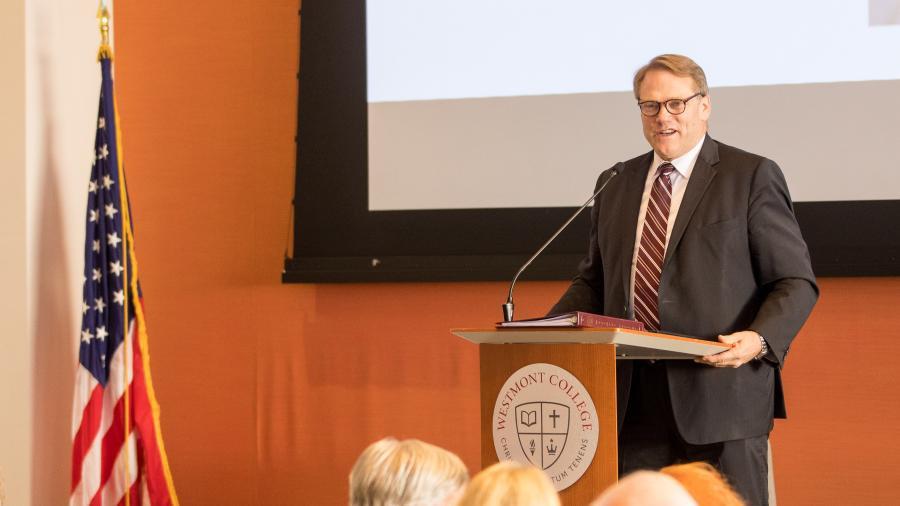 Gayle D. Beebe became Westmont’s eighth president in 2007 after serving as president of Spring Arbor University in Michigan for seven years. His inauguration in 2008 featured speeches by Steve Forbes, chief executive officer of Forbes, and Steve Sample, former president of the University of Southern California.

Blessings on you in this new year, which is passing quickly. We’re already immersed in the spring semester with classes, chapel, lectures, events and our latest exhibit at the Westmont Ridley-Tree Museum of Art. I love the energy I see on campus and the many ways our students contribute to the life of our community. I’m also deeply grateful for you—our alums, parents and friends throughout the world—and your support for Westmont. 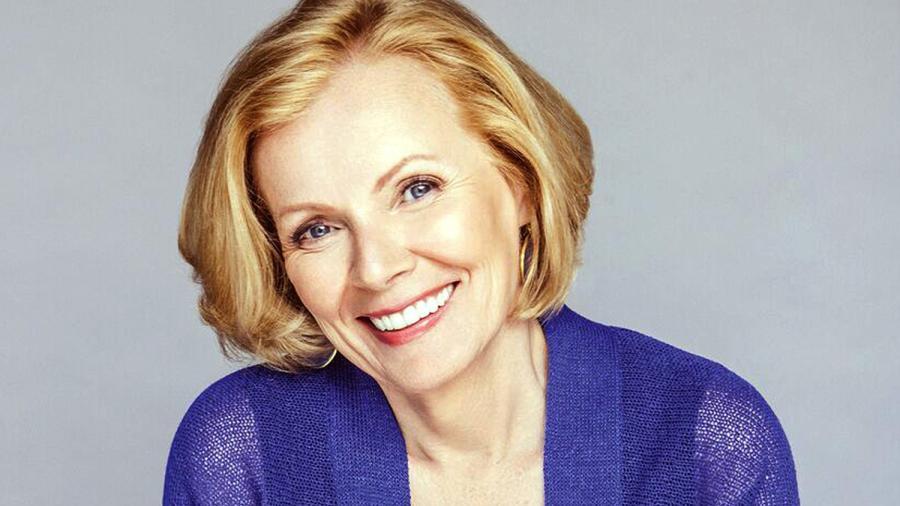 We’re delighted to welcome Peggy Noonan, a Pulitzer Prize-winning columnist at the Wall Street Journal and a renowned speechwriter for President Ronald Reagan, to the 14th annual Westmont President’s Breakfast February 22. Tickets sold out quickly for this event with Ms. Noonan, who received the Pulitzer Prize for Political Commentary for her coverage of the 2016 Presidential Election, “rising to the moment with beautifully rendered columns that connected readers to the shared virtues of Americans during one of the nation’s most divisive political campaigns.”

David Brooks, Jon Meacham and Erin Meyer headline our fifth annual Lead Where You Stand Conference at the Westmont Global Leadership Center (GLC). The three-day event, “Pursue the Greater Good in Challenging Times,” will give you new skills and transformative insights on effective and purposeful leadership in government, non-profit and for-profit sectors. The Mosher Center for Moral and Ethical Leadership sponsors the conference, which costs $349 per person before March 15 ($449 after). Register today at westmont.edu/lead. You can choose to stay on campus in the new GLC in air-conditioned rooms equipped with private bathrooms. 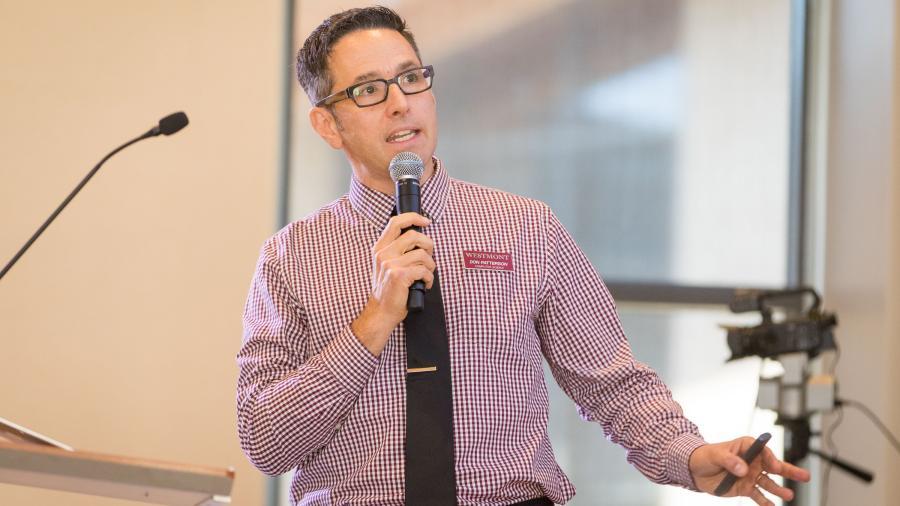 A limb-motion monitor attached to babies born prematurely could lead to early detection of cerebral palsy in later years of life. Don Patterson, Westmont professor of computer science, and a team of scientists in Southern California are working to detect cerebral palsy (CP) in preterm babies.  The National Institute of Health (NIH) has awarded the researchers a grant to conduct studies of preemies in hopes of getting the medical innovations approved for clinical practice. Though the causes of preterm birth are varied, premature infants are at greater risk for cerebral palsy and other problems. Professor Patterson has received a patent for his monitor, which can determine which babies are at greater risk of being diagnosed with cerebral palsy. This summer, Professor Patterson and his Westmont student researchers plan to enroll 200 babies in a study.

Eben Drost, director of music and worship, served as music director for the worship band and played keyboard at Urbana 2018, a major Christian student missions conference for about 16,000 college students December 27-31 in St. Louis. Eben graduated from Westmont and attended Urbana in 2012 and 2015. Senior Lucas Viera, a philosophy and religious studies double major, wrote about his experiences at Urbana for Words of Warriors, a Westmont student blog.

The Westmont Ridley-Tree Museum of Art explores the increasingly fraught relationship between people and the environment with a number of events that coincide with the exhibition “Watershed: Contemporary Landscape Photography,” which runs through March 23, 2019. The exhibition highlights several of the country’s most celebrated contemporary photographers, including William Christenberry, Gabriel Orozco and Joel Meyerowitz, and two of Southern California’s best-known photographers, Macduff Everton and Bill Dewey. Watershed ties in well with our new minor in environmental studies. 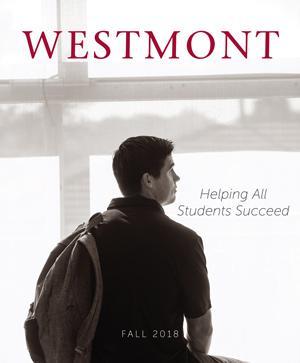 As always, there’s much to share about all that’s taking place at Westmont through our faculty, students, and staff who continually bless me as I witness and share their accomplishments that extend the college’s mission around the world. I hope you’ll read through your latest issue of Westmont Magazine to discover even more stories to inspire you.