Breaking All the Rules: Making Sense of the 2016 Presidential Election 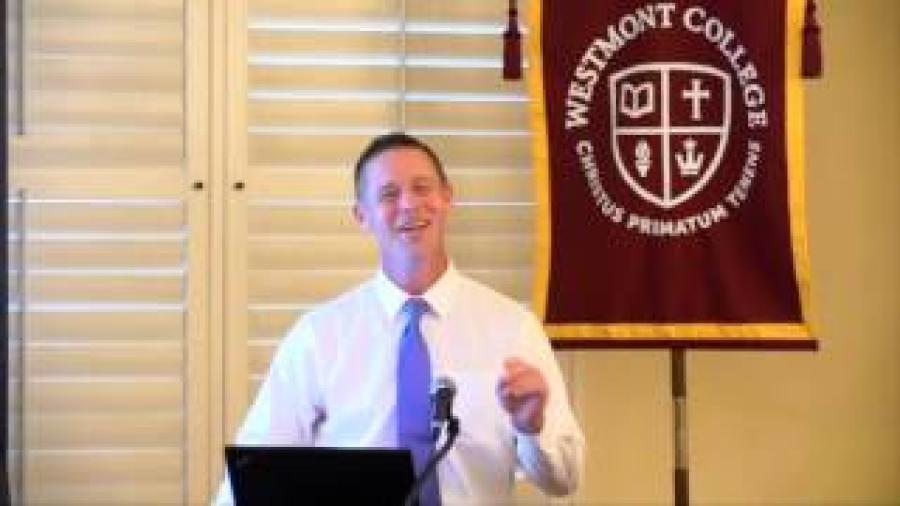 The 2016 race for the White House has been unprecedented with one surprise after another. Join Professor Knecht as we try to make sense of the nominations of Donald Trump and Hillary Clinton and predict what might happen in November. We will look at how candidates use various campaign strategies to make their way to the White House and consider why those strategies usually don’t matter that much. Indeed, Professor Knecht will argue that the things people tend to focus on—campaign ads, debates, media coverage, issue positions, gaffs, hair— usually have little effect on who becomes the next president. 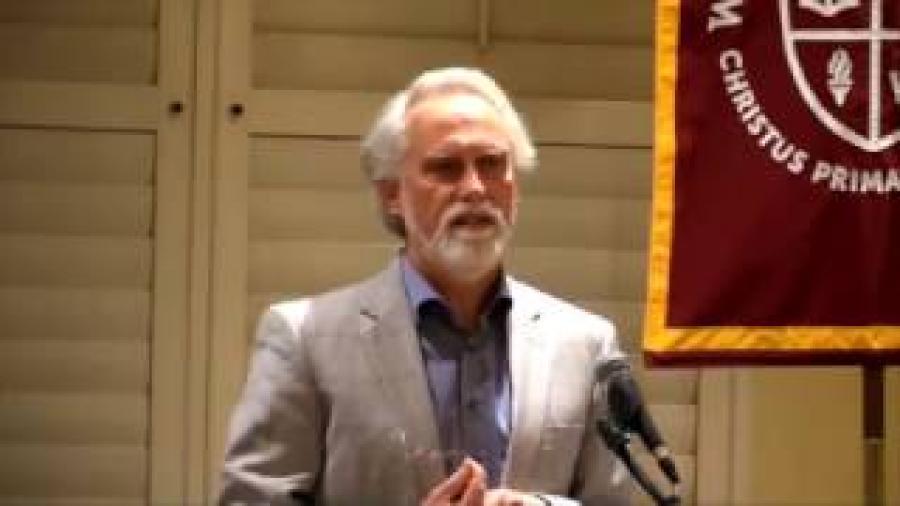 In November 2016, Santa Barbara will play host to a series of performances by an international coalition of theatres and arts organizations, all celebrating the remarkable life and work of William Shakespeare on the 400th anniversary of his death. Westmont Professors John Blondell and Mitchell Thomas offer reflections on the lasting legacy of Shakespeare that endures into the 21st century and share sneak peeks into the creative programming of the celebration, including work by Shakespeare’s Globe, the Santa Barbara Museum of Art, the National Theatre of Macedonia, the Lit Moon Theatre Company, and Westmont.

Redefining Borders: From the Political to the Personal 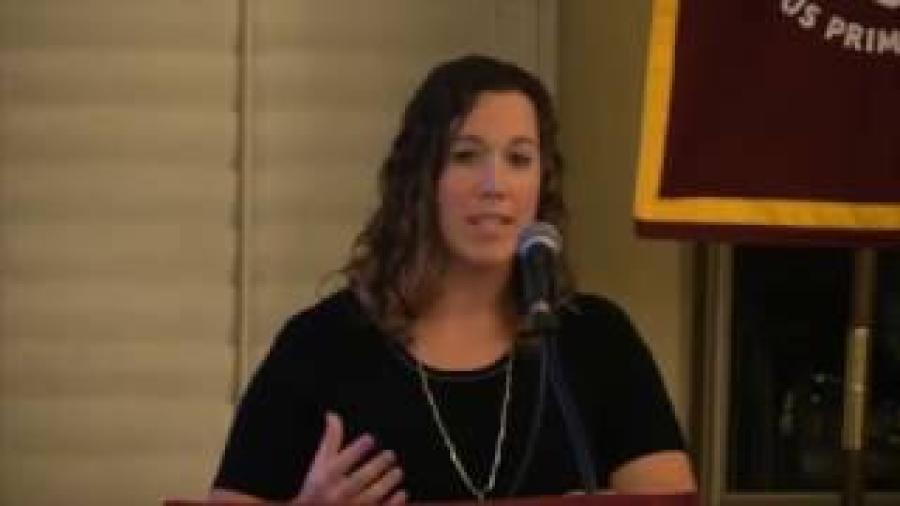 As globalization connects our lives across borders, the issue of immigration and migration remains a defining topic of our time. However, the many voices shaping the issue in political rhetoric often neglect the most important dimension: humans. As a result, the people whose lives are altered, displaced and even lost as a result of immigration are silenced. Hear from a group of Westmont faculty and staff who attempted to uncover the human stories and faces of immigration during a five-day immersion at the Tucson/Nogales crossing site. They’ll share personal encounters with people shaped by these issues— migrants, border patrol officials, volunteers, faith communities and farmers living in the region—and discuss how the journey transformed their own lives.

Should We Hide from Big Data? 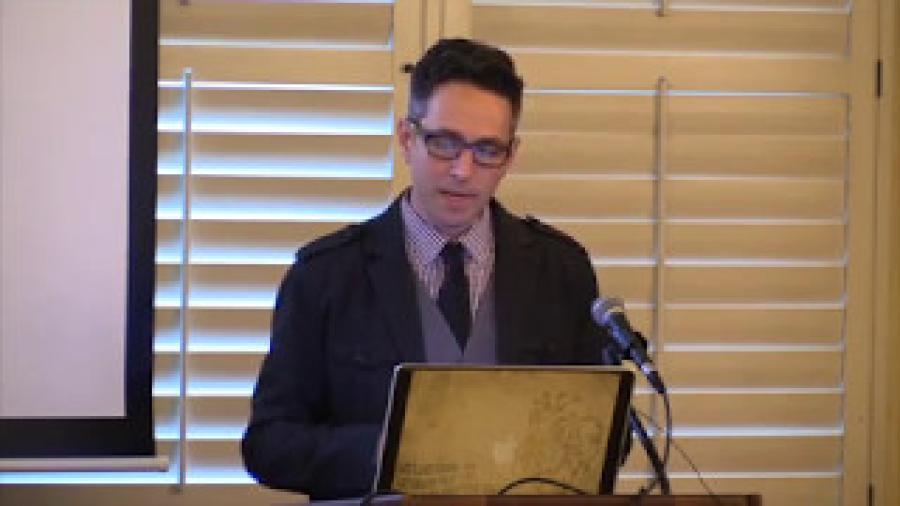 In a world which is increasingly under surveillance and digital control, an enormous amount of data gets collected. This “Big Data” isn’t just a benign repository of information, however. It becomes the basis for making decisions and monitoring and assessing individuals and groups. People with agendas choose which data is worth saving, which colors the pictures they subsequently form about our world. In this talk, Professor Patterson will walk through several examples of ways of thinking about surveillance and control. He’ll present ways in which people on the cutting edge of technology have responded to protest and protect their privacy and yet practically still participate in the modern world. Finally, he’ll discuss when, if ever, it’s OK to lie to the databases that are trying to form a digital portrait of you.