"A Snake in the Spring Rain: How Biodiversity is Responding to a Changing Climate" 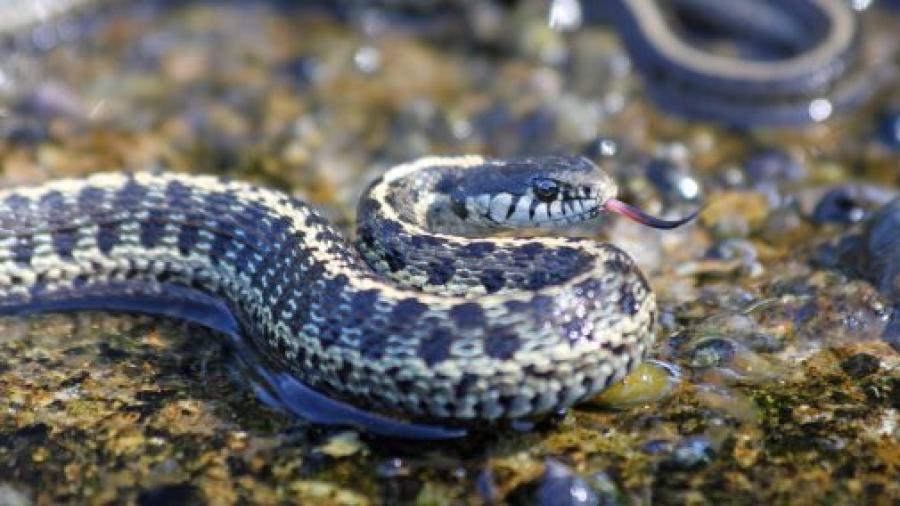 Climate change and the threat it poses to humans has been well publicized. But we hear less about its effects on the multitude of other species on the planet. Amanda Sparkman, chair of the Westmont Biology Department, explores “A Snake in the Spring Rain: How Biodiversity is Responding to a Changing Climate.”

“How exactly is global biodiversity responding to climate change now, and what are the prospects for the future?” asks Sparkman, co-adviser of Westmont’s environmental studies minor.

Sparkman, who graduated from Westmont in 2003 majoring in both English and biology, earned a doctorate in ecology and evolutionary biology in 2009 at Iowa State University. For the next two years, she studied the evolution of social behavior in wolves as a post-doctoral researcher at Trent University in Ontario, Canada. She joined the Westmont faculty in 2012 and teaches courses in ecology, evolution, behavior, ornithology, herpetology and bioethics.

Sorry, there is no recording of this lecture

"Decision Analysis and the Common Good" 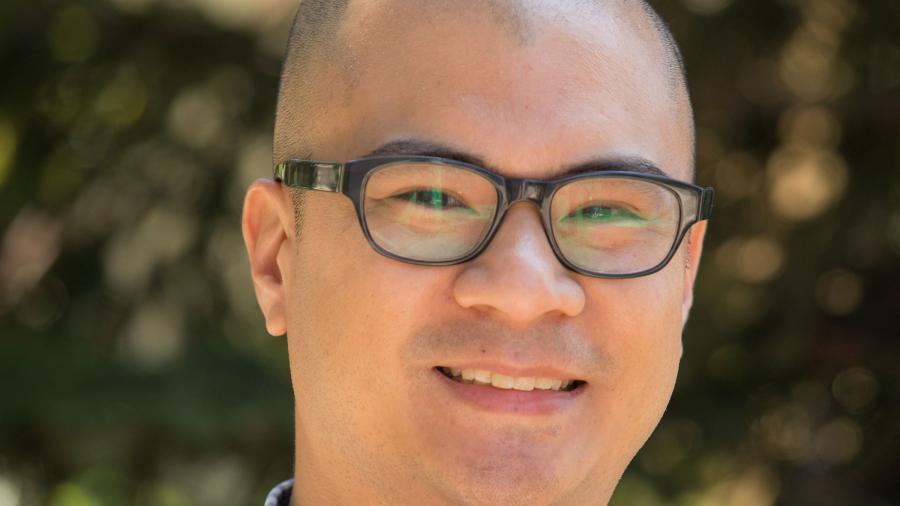 Enrico Manlapig, associate professor of economics and business, explores “Decision Analysis and the Common Good” in a Westmont Downtown Lecture, sponsored by the Westmont Foundation, which helps build connections between Westmont and the greater Santa Barbara community.

Manlapig and his students in Westmont’s Applied Management Science (AMS) course offer their expertise in analytic decision-making to the local community. Acting as the Westmont Decision Lab students engage with some of the most challenging and important issues facing our community. Students master rigorous analytical methods to support senior leaders and decision-makers. Manlapig, an alumnus of the University of Queensland, did his graduate work in economics at Columbia University. He joined the Westmont faculty in 2014 after working as a decision analysis consultant at Deloitte. 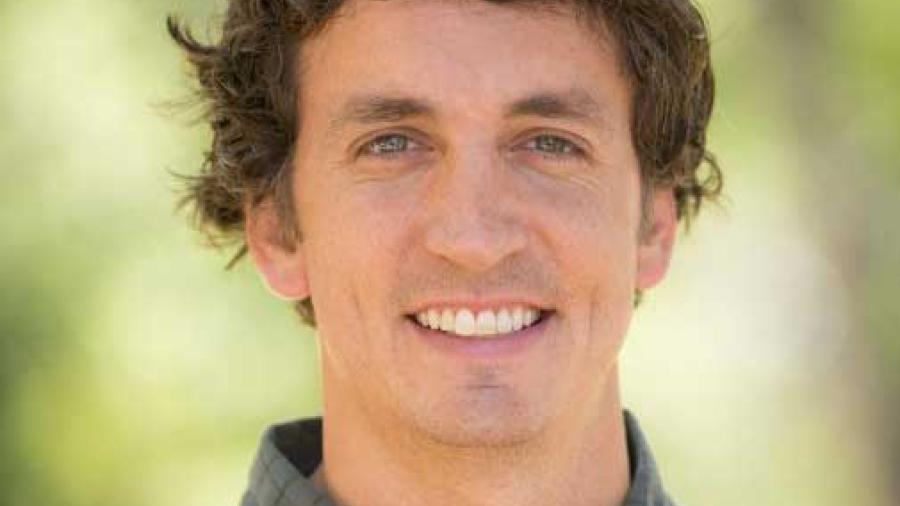 Eric Nelson, director of Westmont Counseling and Psychological Services, shares lessons from the pandemic’s unique impact on emotional health in a Westmont Downtown Lecture, “Stress, Loss and Uncertainty Amidst COVID-19: Cultivating a Mindset to Endure Prolonged Global Distress.” A licensed clinical psychologist, Nelson came to Westmont in 2015. He graduated from UC Santa Barbara and earned a Master of Theology and a doctorate in clinical psychology from Fuller Seminary. His clinical training included a residency and fellowship at the University of Oklahoma. He also gained clinical experience in the Veterans Affairs Medical System and on the counseling staff at Pepperdine University.