The Industrialization of You and Me: How Social Media Makes Relationship a Business 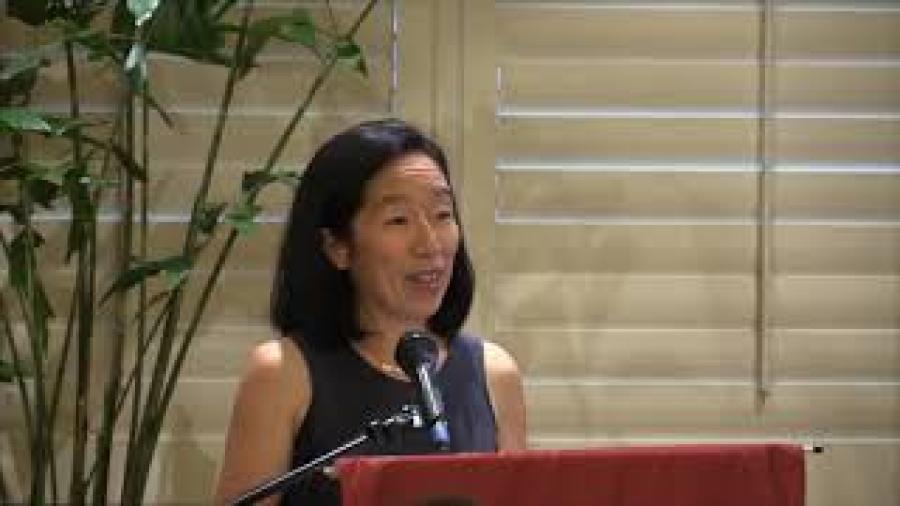 Twitter, Facebook, Instagram, Snapchat —increasingly, we rely on these and other platforms to communicate with our families, friends and colleagues. While these social media can enhance our interactions, they also exploit the fears and insecurities that surround relationality. To better understand both the helpful and the shadow sides of our digitally mediated experiences, we must come to grips with the commercial forces behind our screens. By exploring how the current digital system encourages a chronic sense of time poverty, the fear of missing out, and the compulsion to check our feeds, we can begin to see that these struggles are more than personal weaknesses: They fuel the economic success of the social media industry. 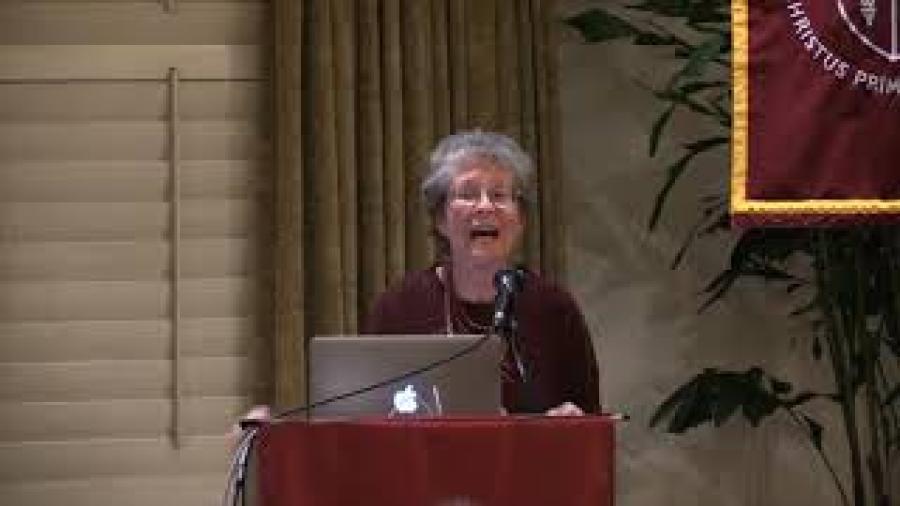 Gorgonian corals (sea fans) are soft corals (not calcium carbonate reef-building corals) that play significant roles in the three-dimensional habitat diversity of the deep sea. In this talk, attendees will learn, through words and beautiful photographs, what these corals are, how researchers identify them, what role they play in the healthy biodiversity of deep-water habitats, how they could be affected by noticeable changes occurring in the physical features of the deep-water marine ecosystem, and why NOAA will spend the next several years exploring off the California, Oregon and Washington coasts, using high-tech equipment to look for them!

How Immigration Became the Dominant Political Issue of Our World 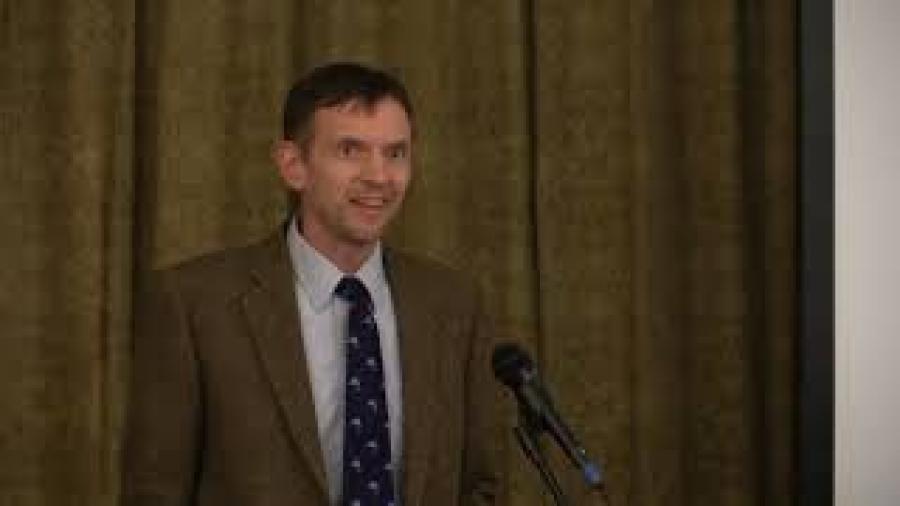 Immigration has become a major political issue in the United States and a significant divide between the two major parties. The same is true in many other countries. Why? Historian Alister Chapman will explore this question, looking at the economic, political and geopolitical reasons why immigration has become so important for contemporary debate. He will compare the situation in the United States with that in the rest of the world and provide historical background that will help us understand not just the immigration question but also the way our world is changing under our feet.