Not About the Numbers: What Really Matters in How We Learn 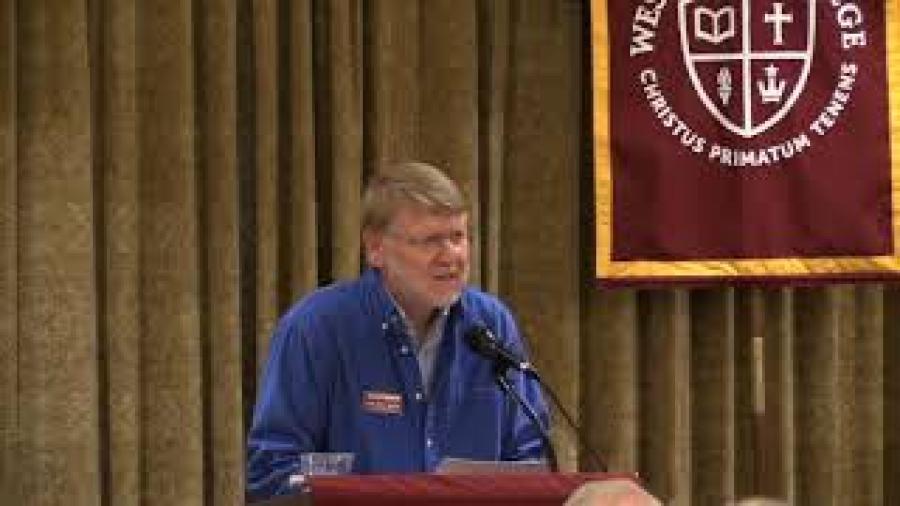 Westmont Professor of English Paul Willis will read and discuss selections from his prize-winning collection To Build a Trail: Essays on Curiosity, Love & Wonder.  When Paul Willis set out to build a couple miles of trail in the wilder parts of the Westmont campus, he had no idea that it would become a metaphor for a lifetime of teaching and learning.  But curiosity, love, and wonder always take circuitous paths toward understanding.  That is what he came to believe, and that is what has put him in conflict with present-day promoters of efficiency in education.

Making Sense of the #MeToo Moment: An Institutional and Cultural Perspective 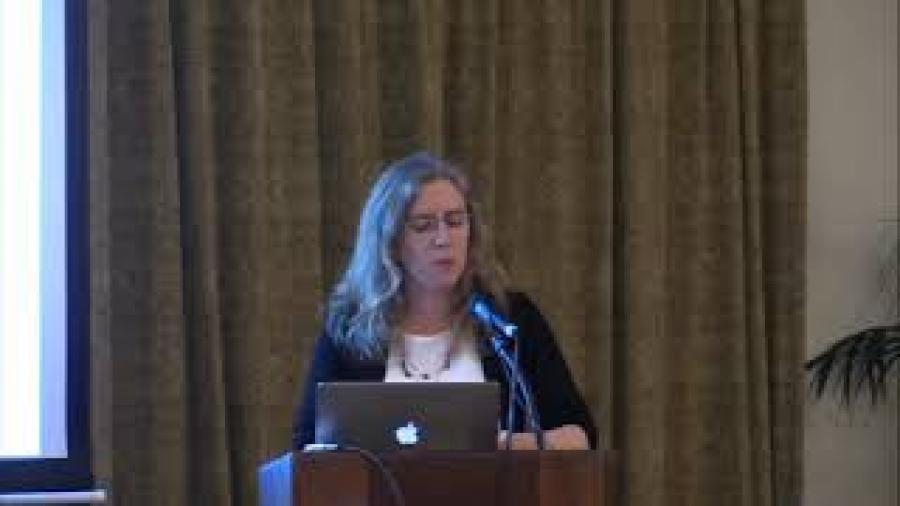 From Hollywood to the Roman Catholic Church, from news organizations to evangelical megachurches, our contemporary context is saturated with stories of sexual harassment and abuse, often in contexts where alleged behaviors went unchallenged or were inadequately addressed for years. How should we make sense of the current #MeToo moment? And what are some of the similarities and differences across this array of important social organizations and institutions? This talk unpacks some of the institutional and cultural factors that shape both the problem and our responses to it, highlighting the ways individual people's experiences intersect with systems much bigger than ourselves. 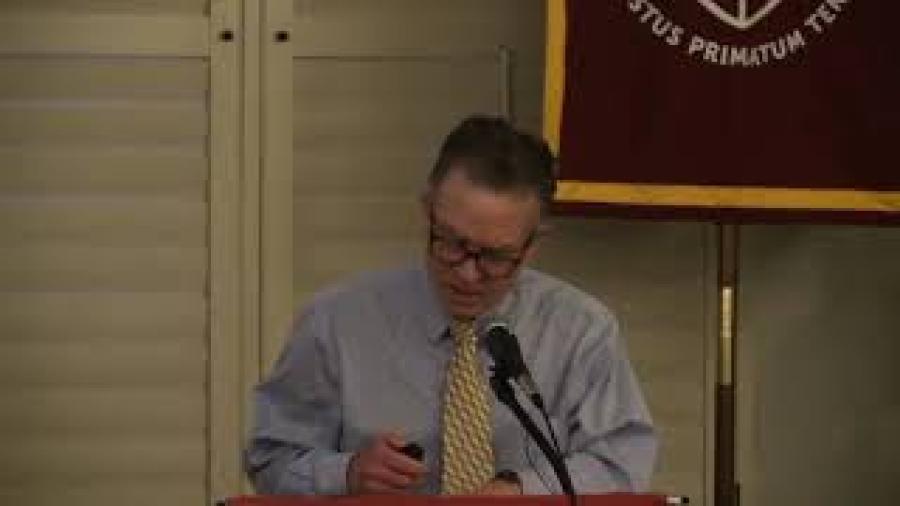 Our public conversation is wounding our nation and preventing us from solving our problems. What would it take to listen to each other with respect and openness?  We need a renewed commitment to crucial, neglected qualities of character.