It’s common knowledge that internships are an important step on the path of professional development—but did you know that, according to recent studies, 65% of employers expect college grads to have at least two internships? That’s just one reason that our team members are encouraged to find part-time internships in addition to their work at the CATLab. In addition to bolstering your portfolio, pursuing multiple internships can broaden your experience, strengthen your marketability, and deepen your understanding. 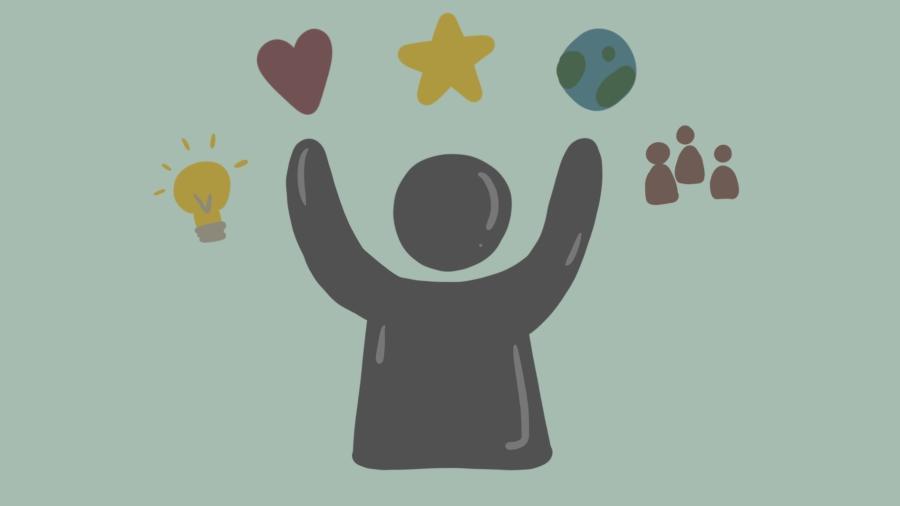 Part of what internships are meant to do is allow you to explore possibilities—so more internships mean more exploration.  Paul Bradford, the director of Westmont’s career center, puts it this way:

“To use an automobile metaphor, internships allow students to apply what they've learned in the classroom as they “test drive” potential careers. Most students complete their internships with a much clearer picture of whether or not a particular career is right for them.”

Expanding that metaphor, it’s evident that students can make a more informed decision if they have the opportunity to “test drive” more than one option. Most of us wouldn’t feel prepared to buy a car if we’d only looked at one model, so why should we expect to commit to a career after only one experience? By examining the similarities and differences between two or more projects or workplaces, you can begin to recognize what’s industry standard and what’s company specific, which gives you a well-rounded foundation from which to keep exploring.

One of our senior developers from last summer, Jonathan Lee, really valued the way his CATLab internship and his academic research came together to illuminate the “two sides of what [he] could do with a technical degree.” In computer science, he explained, “there are applied positions and research positions. I can be a developer and develop products, or I can go into research and do things that will help people in a health or medical field.” Had he scouted only one of the paths, he wouldn’t have been able to see as clearly where his interests lay. 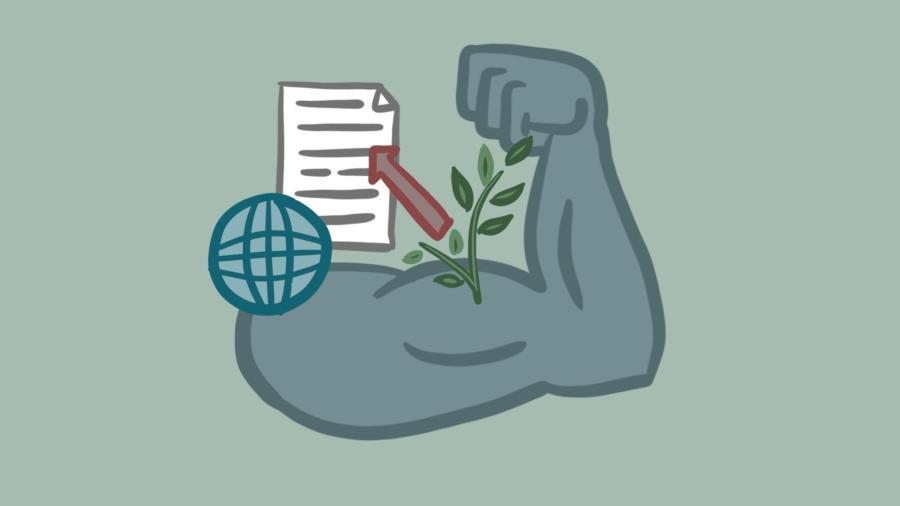 In addition to building a student’s confidence and knowledge, multiple internships offer a chance to improve a variety of concrete skills, including interviewing and networking. Having a robust resume demonstrates to employers that you’re not just a one-trick pony. Even better, internships can build on each other to increase not just quantity, but also quality.

When developer Kristen shared how she got hired at the Thornhill Companies, she shared that they were impressed by her past work at the CATLab. “It really made an impact on them that we were cutting down the Admissions counselors’ and Admissions team’s time in doing a simple process,” she said. In pointing to her previous success, Kristen not only demonstrated her own proficiency but inspired her employers with a vision for how she could make their business better. Her months at the CATLab taught her the language and processes of working in Salesforce, enabling her to take on a less supervised position that has allowed her to “experiment and grow [her] skills as an administrator and a Salesforce person.”

Ben, a data analytics major and one of our senior developers this summer, shared that having two internships provided a “good balance” to his learning experience. Even though in both cases he has been working with Einstein Analytics in Salesforce, he has been exposed to how the same tool can meet different needs. Ben said that he really appreciated the flexibility that CATLab offers and the way the program encourages finding a complementary internship. Summing up the experience, he said: 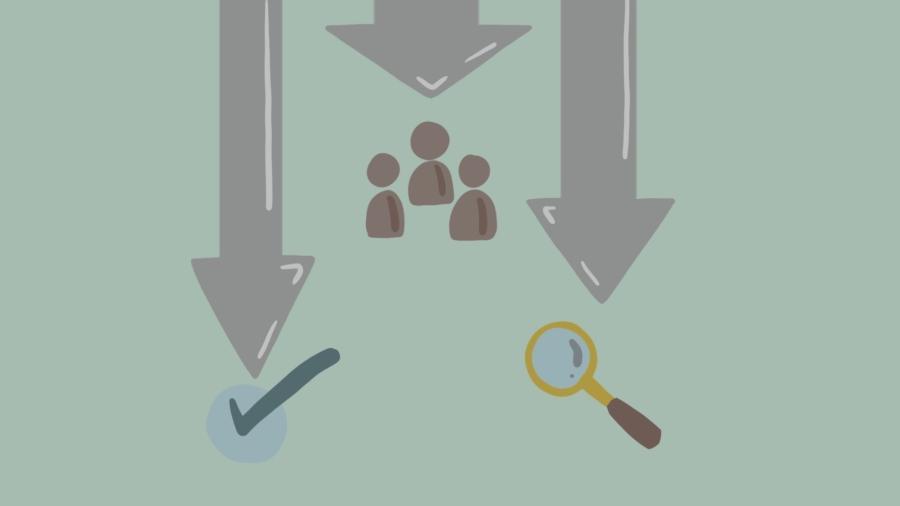 Finally, having multiple internships can uniquely position you to find valuable insights. This advantage is especially apparent if you can manage to hold more than one position simultaneously. Not only will they prevent you from getting into ruts, but they will expand your scope for problem-solving.

One challenge you might encounter in trying to negotiate multiple jobs is managing the time. Jonathan encountered this problem first hand last summer. Because summer internships are often full-time, he struggled to find a business to take him for the two days a week that he wasn’t at the CATLab. “There’s not a lot you can do in 16 hours,” he explained. In the end, he discovered that research provided significantly more flexibility: he was able to reach 30 hours a week by putting in extra time on weekends.

For Kristen, however, the two-day/three-day split of her time between the Thornhill Companies and the CATLab has been the perfect combination. Regularly switching between the two, she says, “leaves me with a fresh mind to tackle projects.” The interplay between the internships has boosted both her creativity and her confidence.

“Addressing so many issues, and in such different ways, on both of those things broadens my scope of experience and opens me up to problem solving more efficiently but also more innovatively. I have to be creative in both things, which gives me more confidence.”

In situations where she previously would have needed more clarification, Kristen found that, thanks to her external experience, she was actually able to solve problems herself. Together, the internships were truly more beneficial than either of them could have been alone.

The broader exposure, stronger preparation, and deeper connections that come from having multiple resume-building experiences are only the beginning of the story. Hopefully, though, this sheds some light on why the CATLab makes a point of supporting simultaneous internships. Learning to navigate multiple contexts is key because ultimately our program is meant to build skills that help not only the Westmont community, but also the outside world. We want our developers to have a thorough exposure to the possibilities of Salesforce and technology in general so that they have the skills they need to succeed anywhere.

Be sure to keep an eye out for our next article, which will examine the key elements to look for in an internship. In the meantime, follow our social media so you never miss an update!