Be A Multiplier: James's Story

Since we’re just one week away from Be A Multiplier (BAM), our coding day for junior high and high schoolers, we asked one of our developers, James, to share some thoughts on why empowering others is so crucial to the CATLab’s mission. 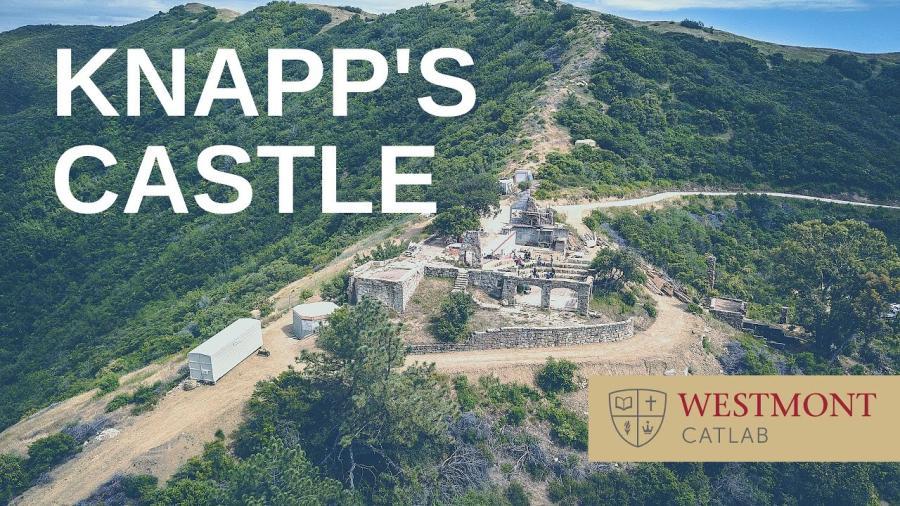 From the beginning of the CATLab, James has expressed his passion for empowering people, especially minorities, to get involved in technology and innovation. When we took a trip to Knapp’s Castle to discuss our identity as a team, James was one of the biggest proponents for including “empowering others” in the final team statement. You can hear him talk about the trip in our Knapp’s Castle video.

James’s passion is deeply rooted in his own story: He described how one of the teachers he had in senior year of high school “went on a rant about the lack of minorities and other groups that weren’t represented within the tech field” and then challenged his class to go out and “do something about it.” As a first-generation college student, James considers his education one of his biggest blessings. “I’m not the only person that desires to do something with what I’ve been given,” he went on:

James is keen to pass on the empowerment he received, and he’s particularly excited to spend a day dedicated to doing just that: At Be A Multiplier, he (along with the rest of the CATLab developers) will have the chance to introduce a group of younger students to the Salesforce platform. “I honestly really love working with youths,” he said. “I look forward to answering their questions, because I know that I was in a similar position.” He remembers his own uncertainty, his own doubts about his ability to pick up a new language and program in it, and he’s excited to help others gain confidence. “Most of all,” he said, “I just want to encourage them in their craft and help wherever I can.”

Thinking beyond BAM, James and our social media manager, Olivia, are also putting together plans for a community group that will allow high schoolers to gain experience in Salesforce throughout the school year. Part of the group’s goal is to “prepare the next wave of student developers”, but its hopes go beyond simply laying the groundwork for the CATLab next summer. The group will “continue the mission of Be A Multiplier”—it will empower students to innovate within their communities.

By the way, if you haven’t already signed up, it’s not too late to register for BAM, or for our Enabling Impact conference!

Be a Multiplier  Enabling Impact

Excited about how the CATLab is empowering the community? To learn more, follow our social media!