The Understory: Why Invest in Creativity

If the CATLab’s job is to build software solutions for the college, why do we have both a development team and a creative team? Well, if the end product was everything, Westmont might have chosen to buy a premade solution or hire a team of industry experts. What makes the CATLab unique is not so much what we’re building, but how we’re building it—inviting students to gain incredible real-world experience while having a direct impact on the way their school runs. It’s the job of the creative team to capture that story. Looking back over the last three summers, here are three of the biggest benefits we’ve seen from our investment in creativity

At the CATLab, we’ve found that having a team dedicated to finding and telling the stories of the summer helps people bring their whole selves to work. Laura, who has been writing articles for the CATLab for the last three summers, reflected on her ongoing quest to draw out personal reflections from her teammates: “It’s not just, ‘What have you been building?’ but, ‘What’s something you’ve really enjoyed about the process?’” Students feel like they’re bringing value not just for what they’re accomplishing but for who they are.

For example, in the midst of all the conversations on justice last summer, it was the creative team that put together a curriculum to help the group as a whole learn and process together. We created a space each morning for our teammates to step away from work and simply share what they’d been thinking and feeling. 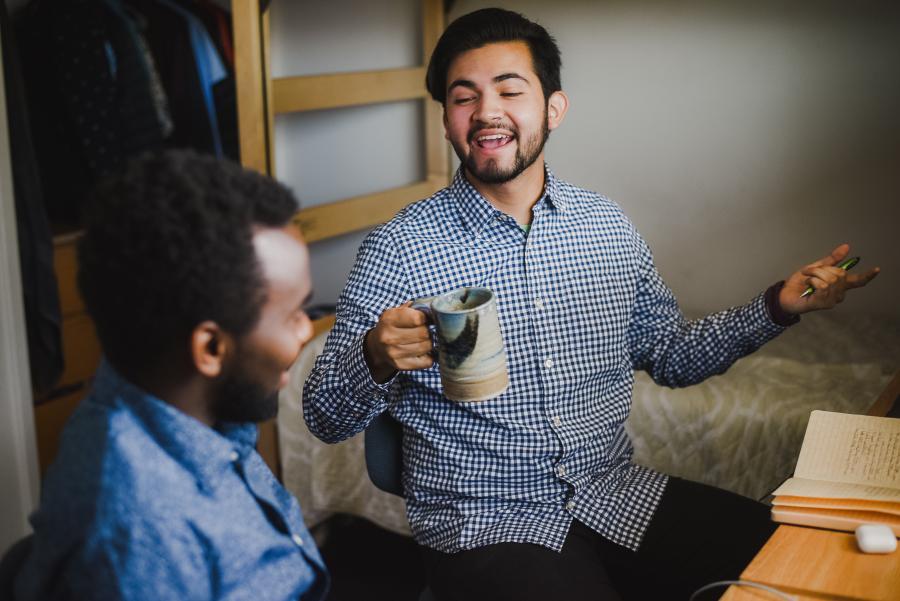 One teammate who’s been consistently committed to sharing his story is our programmer James Lopez. Multiple times, he’s talked about his journey as a first-generation college student and how his background has been both a challenge and a blessing. “I can’t hide that part of me,” he said simply. “It’s not detrimental to the work that I’m doing; it’s only an enhancement of what I’m doing.” He sees how his own experiences have informed what he brings into his work: “To believe that those things that I shared—social justice, racial justice—aren’t connected to this would be false because they’re very much connected.” These considerations give him (and the rest of the team) a broader perspective of who they’re developing for. He chooses to put his personal story out there for others to see because it “helps deconstruct norms in the workplace—norms where individuals like me don’t share those sides of their lives.” Sharing his story in the CATLab is James’s way of telling people with similar backgrounds to him: “Hey, I’m like you. I’m not gonna hide that.”

Don’t be afraid to let your experiences color the way you conduct yourself at work or in the world. There’s a chance that your unique story, your personal trials, and your particular perspective could resonate with someone and inspire them to share, too. 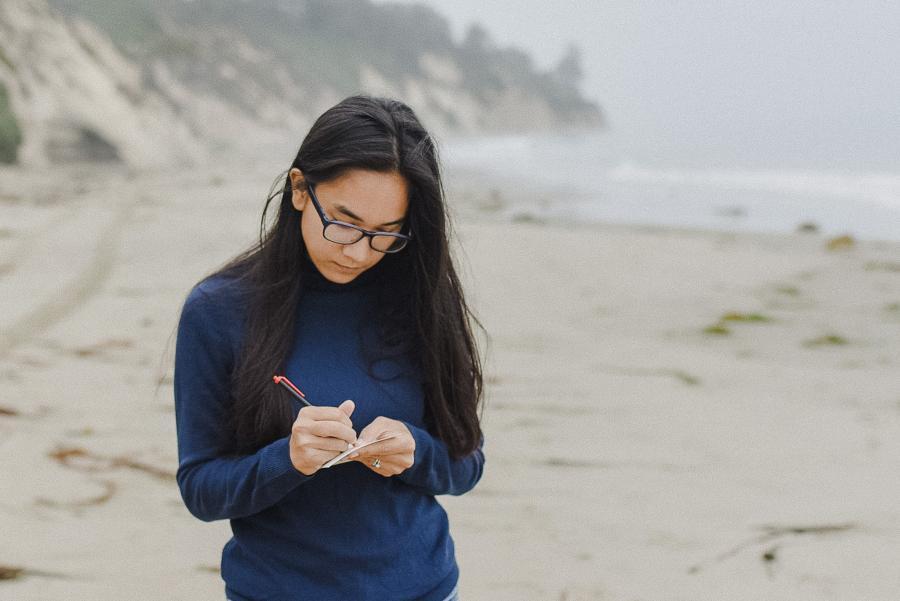 Another important aspect of storytelling is not only recording what’s immediately apparent on the surface, but also digging into the layers underneath that might not otherwise be noticed. A fifteen-minute interview might not seem like too much of an interruption to a developer’s schedule; but in that short time, our teammates often find themselves verbally processing insights they might have otherwise overlooked. It’s all too easy to believe that learning happens in the moment and to accidentally miss the richness that comes with reflecting on an experience afterward. To put it another way, the novelist and short-story writer Flannery O’Connor once said, “I write because I don't know what I think until I read what I say.”

There are so many ways to use creativity to excavate ideas. Journaling is a popular practice, but you could also find ways to explore your story through other forms of expression like art or cooking. You could even try seeking out the deeper contemplations of others by preparing thoughtful questions to bring to conversations. Exploring the same idea through multiple means or media is a great way to unearth all facets of it. One of the things James most appreciated about the creative team was that his conversations with them gave him the chance to verbalize the work he was doing, noting that he often had to “translate” his explanations for people with different backgrounds without “dumbing down the solution.”

3. Leaves a legacy that will last 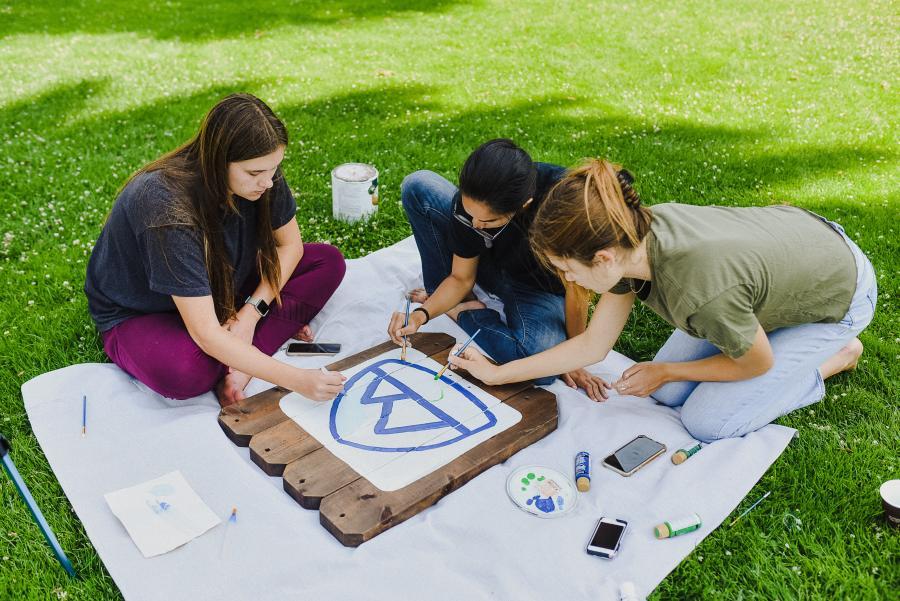 When Zak met with the very first CATLab creative team in May of 2019, he shared a snippet from Creativity Inc., a book by co-founder of Pixar Ed Catmull. According to the afterword, Steve Jobs was deeply inspired by the mission of Pixar and “used to say regularly that as brilliant as Apple products were, eventually they all ended up in landfills. Pixar movies, on the other hand, would live forever.” In the same way, although the dashboards and forms and software features are the CATLab’s raison d'être, we know that eventually even the most cutting-edge code needs to be updated.

The creative team makes sure that the CATLab’s work and lessons won’t get forgotten. Even if data gets outdated or apps have to be rewritten, the story will live on. And it is this story that draws in new talent, that inspires donors, that reminds us of why we do this work in the first place.

We’ve already begun to see the fruit of our efforts to share the CATLab’s story. For example, at the end of last summer we compiled all our blog posts into a physical magazine, which we then mailed out to hundreds of people, from alumni to prospective students. Several people reached back out to us directly, shared their enthusiasm for the program, and even mentioned openings for jobs or internships at their companies. A few visited the CATLab and shared their stories through Tech Talks, and one (Jim Semick) even became our first Art | Tech Night speaker! Our content has also been reused and reprinted in other publications, such as the Westmont Magazine, which shows how our reach in the community is only continuing to grow.

Keep learning with us!