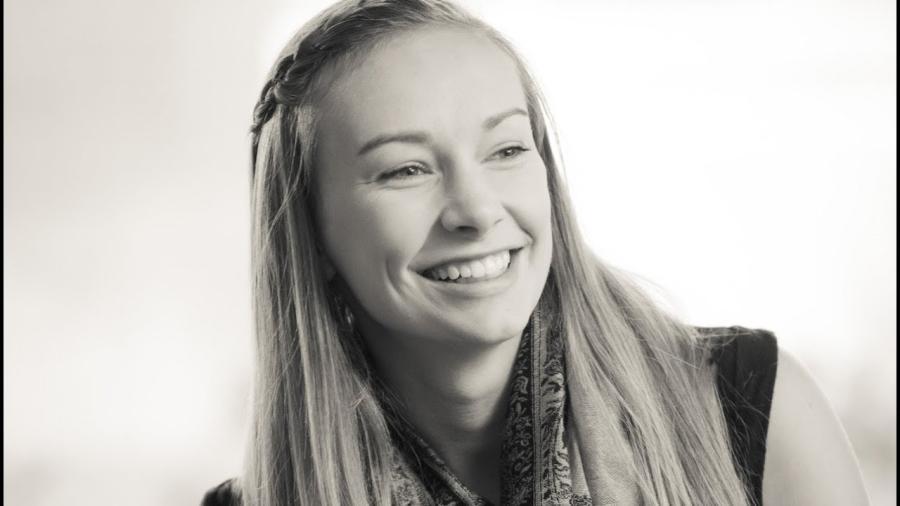 What inspired Abby Gritter ’17 to become a social entrepreneur committed to gender equality and social justice?

The Michigan native has found many outlets for her passions at Westmont. In Ensenada, Mexico, she brought medical care to the poor with the Potter’s Clay medical/dental team. On campus, she served as business manager for student government. Living in Querétaro exposed her to a different culture during Westmont in Mexico.

She studied social entrepreneurship through Westmont Downtown and interned at Parker Clay, which sells handcrafted Ethiopian goods. She even joined the sailing club.

“My friends are artists, pre-med and future missionaries in Azerbaijan,” says the political science major. “My faith has been strengthened through their simple acts, such as bringing me Kombucha tea at midnight when I’m stressed.”