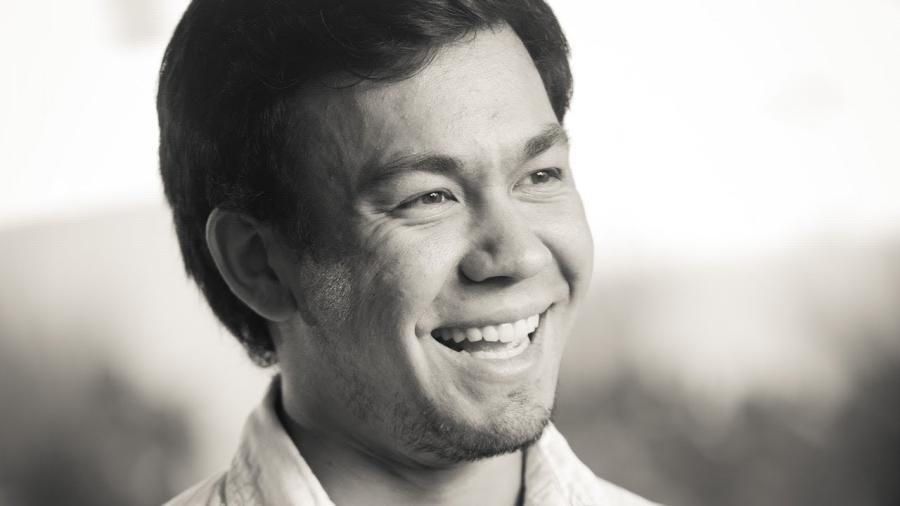 John Wong ’17 found classes challenging his first semester at Westmont. In a meeting with his academic adviser, the San Jose resident opened up.

“I told him I was struggling some and didn’t know what to do. Four other people were waiting, but he extended my time to make sure I was OK. He prayed for me and suggested we go paddle boarding sometime.

“People here, especially professors, really care about students and how we’re doing, not just academically, but personally and spiritually. That meeting helped me get back on track. I knew someone understood my situation and was available to talk.”

Inoculum, a backpacking trip for new students in the Yosemite backcountry, inspired John to major in ecology. He hopes to study the behavior of animals in their environment for the National Park Service one day.